Known for his unapologetic voice, the liberal-leaning Davies offers an informed international view and a notably different mindset from many of his American peers. Born in London, England in 1966, Davies moved to the United States in his late teens and studied at the Savannah College of Art and Design along with the School of Visual Arts in New York City. Davies is known for sparse use of color, which gives his work added impact when he uses it, as he did to comment on the Boston Marathon bombing.


“We have long respected Matt Davies’ perspective and are ecstatic to welcome him to the Universal Uclick family,” said John Glynn, Universal Uclick president. “While his work certainly speaks for itself, we have an opportunity to grow Davies’ reach to new heights.”

Davies’ industry acknowledgements, along with his 2004 Pulitzer Prize, include winning the inaugural Herblock Prize in 2004, the 2001 Robert F. Kennedy Journalism Award for cartooning and being honored as a 2011 Pulitzer Prize finalist. His work has been featured in Newsweek, U.S. News and World Report and CNN. 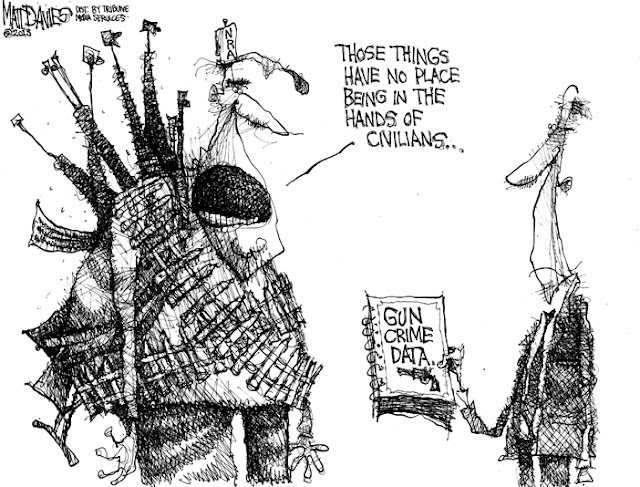 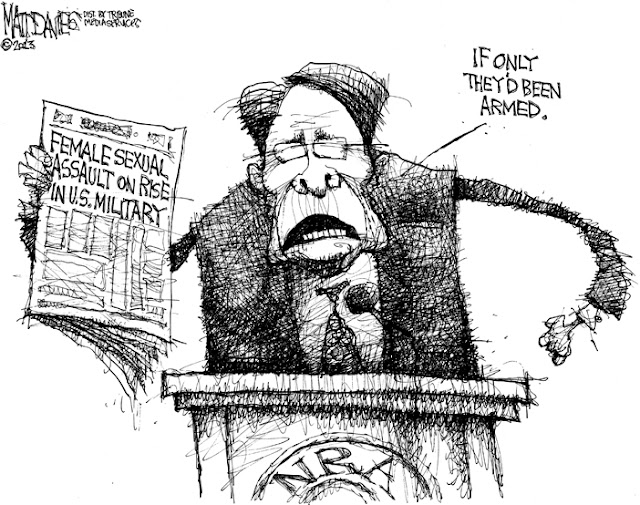 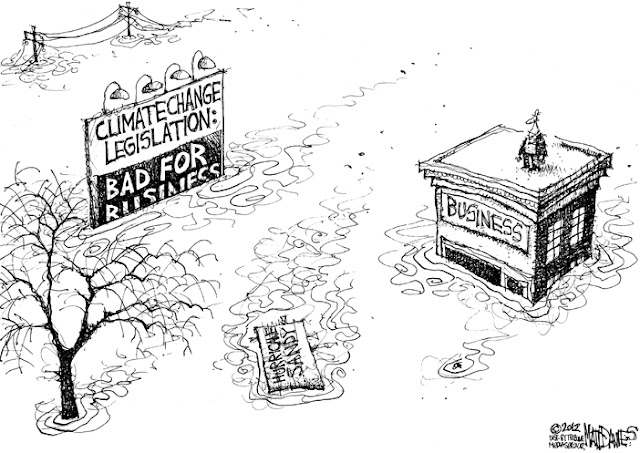 GoComics, part of the Universal Uclick family, will feature Davies’ work on its mobile app, available in iOS, Android and Windows formats, and its website.

Universal Uclick is the largest independent syndicate in the world and a leading digital entertainment provider of humor, comic strips, political cartoons and other content for print, Web and mobile devices.

Universal Uclick provides editorial development, licensing and other distribution services for iconic brands like Doonesbury, Dear Abby, Miss Manners and some of the most significant comics in history, including Calvin and Hobbes, The Far Side, Garfield, Peanuts, Dilbert, For Better or For Worse, Cathy and Ziggy.

Recent standout successes include Lio, Cul de Sac, Pearls Before Swine, Get Fuzzy, Big Nate and The Argyle Sweater. A full comic catalog can be found at GoComics.com or via its mobile/tablet app on multiple platforms. For more information on Universal Uclick, visit UniversalUclick.com.
Published by Bado at 4:00 AM