Oleg Dergachov was born on 18th July 1961 in Rostov, Russia. He graduated from the Ukrainian Academy of Fine Arts with Master in Arts degree in 1984. He has also studied bronze and granite sculpture from INTEGRART in Warszaw, and studied with Walter Kaune in Goslar, Germany.

In 2005 he moved with his family to Canada. He had over 20 personal cartoon exhibitions in 13 countries. Many of his works are parts of major international public collections such as the National British Library in London, the Georges Pompidou National Center for Art and Culture in Paris, the Tretyakov State Gallery in Moscow and the collection of Cirque du Soleil in Canada.

His artworks have won awards in many important international cartoon competitions such as Aydin Dogan (2005), Nasreddin Hoja (2000), Yomiuri (1998-1995) and more than 60 other competitions. 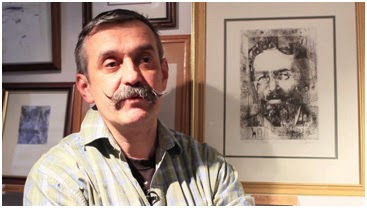 Behzad Ghafarizadeh was born in September 1983 in Tehran, Iran. He graduated from the University of Tehran in 2009 with a Master’s Degree in Materials Science and Engineering.

He and his wife moved to Montreal in 2011 In order to continue their education. Currently, he is PhD candidate in the mechanical engineering department of the École de technologie supérieure (Université du Québec). 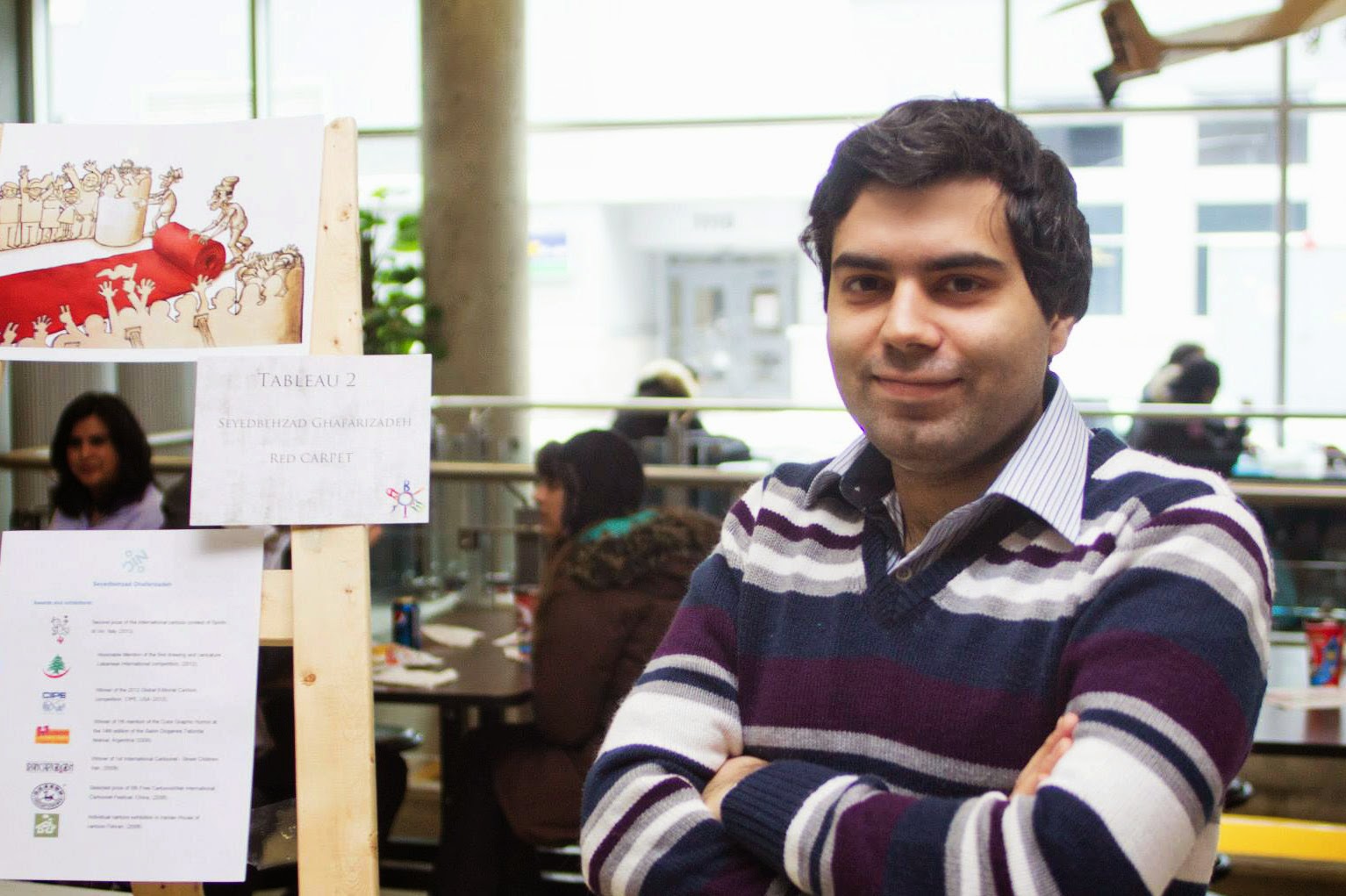