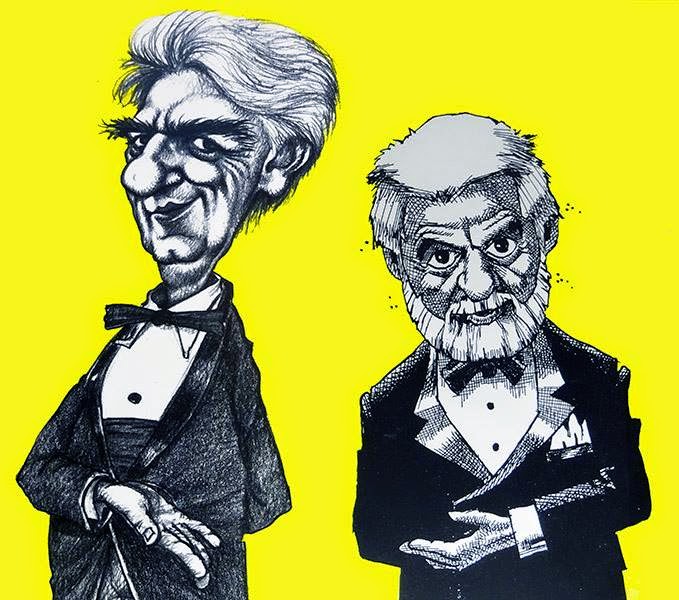 “We’re very pleased to recognize two great political cartoonists and longtime friends, for their prolific body of work,” David Mitchell, president and CEO of the Ottawa-based think tank, said in a statement.

“They’ve provoked us with memorable images and thoughtful commentaries, helping us make sense of — and laugh at — the political and policy complexities of our country and the world,” he added.

Mosher has been the Montreal Gazette’s editorial cartoonist for more than 30 years, while Chapleau has held that position at La Presse since 1996. Both are past winners of the National Newspaper Award for Editorial Cartooning.

Named after the late Hyman Solomon, who was an Ottawa bureau chief for the Financial Post, the award recognizes journalists who provide insights into how changes in public policy affect Canadians.

Past winners of the award include Susan Delacourt, a senior writer at the Toronto Star, and André Picard, a health reporter and columnist at The Globe and Mail.