From the Toronto Comic Arts Festival. 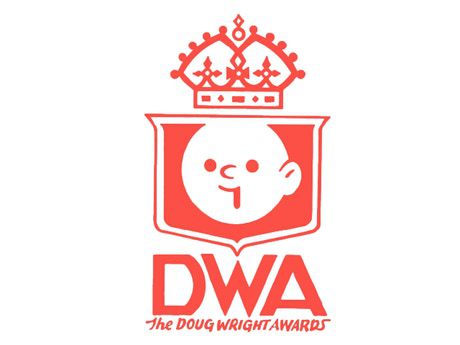 The nominations for the 2018 Doug Wright Awards for Canadian Cartooning have been unveiled and this year’s winners will be announced at a gala ceremony at the Toronto Comic Arts Festival on May 12.


Here are the nominees:

Spotlight Award (a.k.a. The Nipper)
Presented to a Canadian cartoonist (or writer-cartoonist team) deserving of wider recognition

In addition to the awards, every year the Doug Wright organization inducts a cartoonist into its Hall of Fame, The Giants of the North.

This year the inductee is Duncan MacPherson  (1924-1993), the legendary editorial cartoonist who used his virtuoso talents to lampoon Canadian foibles from the Diefenbaker years through the 1970s. 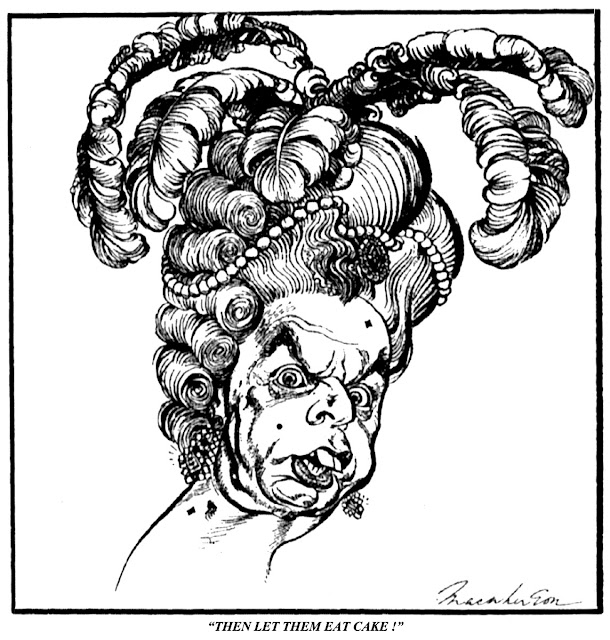 Duncan Macpherson, this year’s Giants of the North inductee, was born in Toronto in 1924, and served in the Royal Canadian Air Force during the Second World War.

He studied at Boston’s Museum of Fine Arts and the Ontario College of Art, and began his career at the Montreal Standard in 1948.

Over the next five decades, Macpherson’s cartoons became a fixture of the political scene in English Canada and his wickedly wrought black-and-white work helped define the country’s political conversation in such publications as the Toronto Star and Maclean’s.

Terry “Aislin” Mosher, once referred to Macpherson as “the king of the third wave” of Canadian editorial cartoonists while a journalist colleague described his work as a combination of “Mary Poppins, Mark Twain and Attila the Hun.”

Though he took on politicians of stripes and affiliations, his caustic portraits of Prime Minister John Diefenbaker helped make him famous, with Pierre Berton citing them as being “the beginning of the country’s disillusionment with the Diefenbaker government.”

MacPherson received six National Newspaper Awards, the Royal Academy Medal, was a Member of the Order of Canada, and his work was exhibited at the Art Gallery of Ontario.