From Schifferbooks.
This collection of over 140 curated posters by the revolutionary graphic artist Seymour Chwast provides context and insight into not only his five-decade career, but the poster genre itself.
Since founding Push Pin Studios alongside Milton Glaser and Edward Sorel in the 1950s, Chwast’s posters have been widely celebrated for their combination of subversive style and strong political satire.
His caustic humor, graphic hand, and visual commentary cleverly synthesize in a way that is both wry and immediately understandable.
Posters are arranged by type—Causes, Commerce, Information, Exhibits, and Lectures—rather than chronology, which, along with the large format, invites readers to engage thematically with the designs.
Commentary on each poster makes this a valuable resource for students, educators, historians, and all who appreciate the unique ability of posters to subvert notions of popular culture, politics, and design at once.
Essays by Shepard Fairey and Steven Heller contextualize Chwast's impact on 20th-century design. 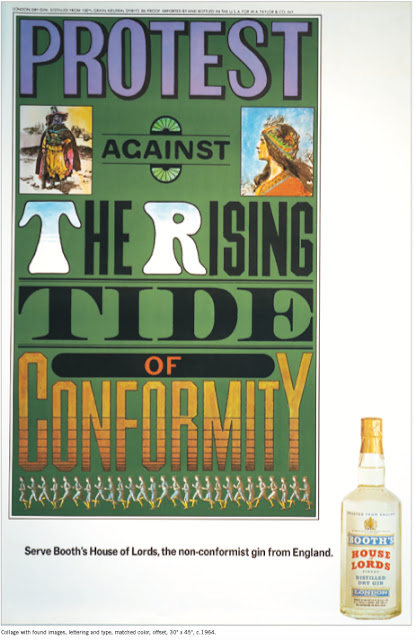 Seymour Chwast is an American graphic designer and founding partner of the celebrated Push Pin Studios, whose revolutionary work altered the course of graphic communication and design.
His work has been featured in the New York Times, the New Yorker, the Wall Street Journal, Vanity Fair, and The Atlantic, among many others. 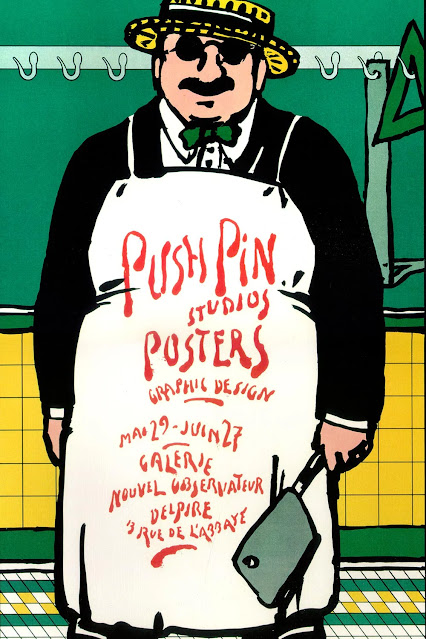 He maintains an active presence in the graphic arts and illustrators community and has had his work displayed in museums such as the MoMA, the Brooklyn Museum, San Francisco MoMA, Galerie Pompidou (Paris), Musée des Arts Décoratifs (Louvre), etc. 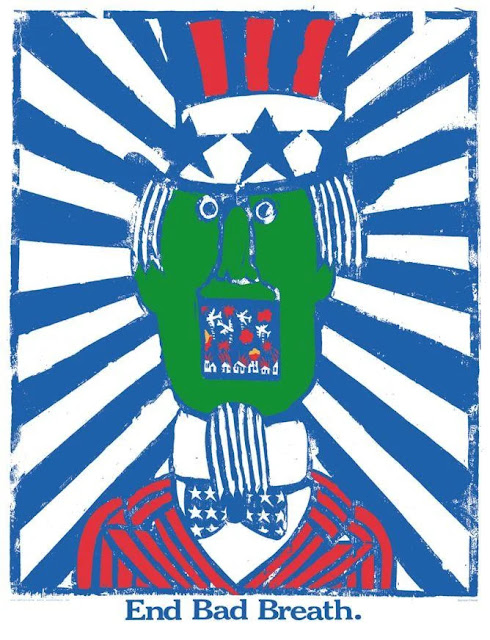 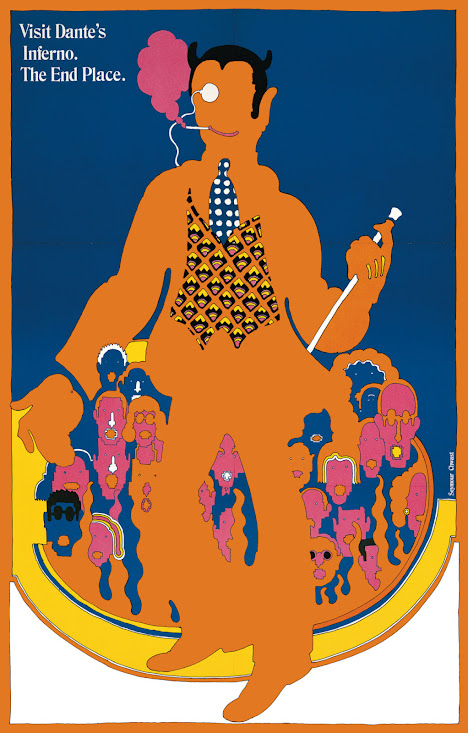 Many of Seymour's most iconic posters, including his 1968 antiwar piece End Bad Breath as well as his 1967 Visit Dante's Inferno, were featured in the hit period drama Mad Men.
Poster Man: 50 Years of Iconic Graphic Design
Seymour Chwast
Foreword by Steven Heller
Introduction by Shepard Fairey
140 colour images
$ 39,99 US
ISBN: 9780764361227
Published by Bado at 12:00 AM