Winners of the European Cartoon Award 2022 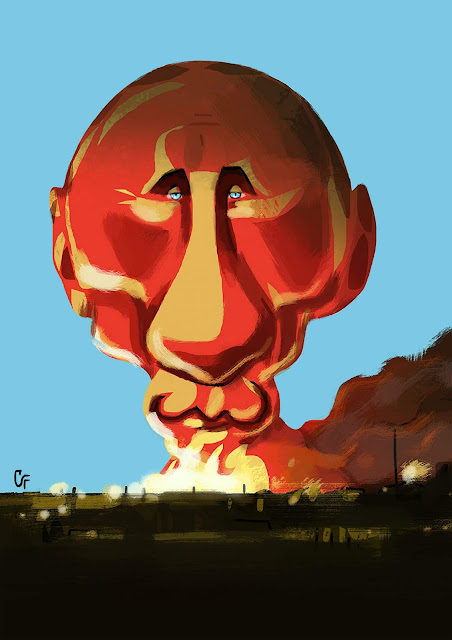 The European Press Prize and Studio Europa Maastricht, founders of the European Cartoon Award, announced the names of the winner and runners-up of this year's edition of the award.
The first prize was won by the Cuban cartoonist Carlos David Fuentes, for his work "Putin in Ukraine" published by the French magazine Courrier International.
The two runners-up are Marilena Nardi (Italy) and Harry Burton (Ireland). Honorable mentions were awarded to Jean-Michel Delambre (France) and Vasco Gargalo (Portugal). 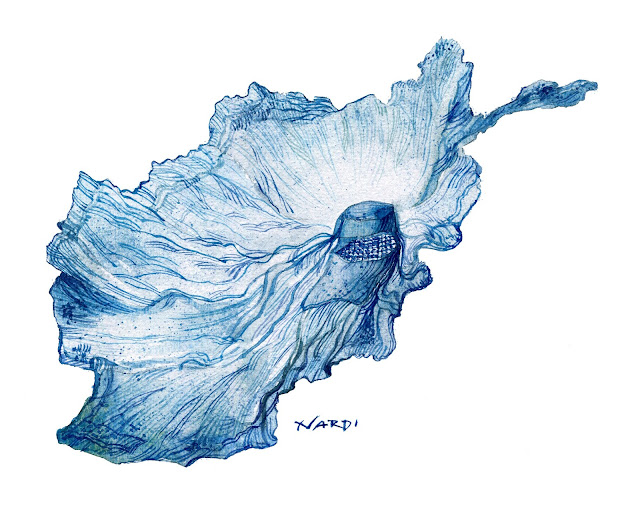 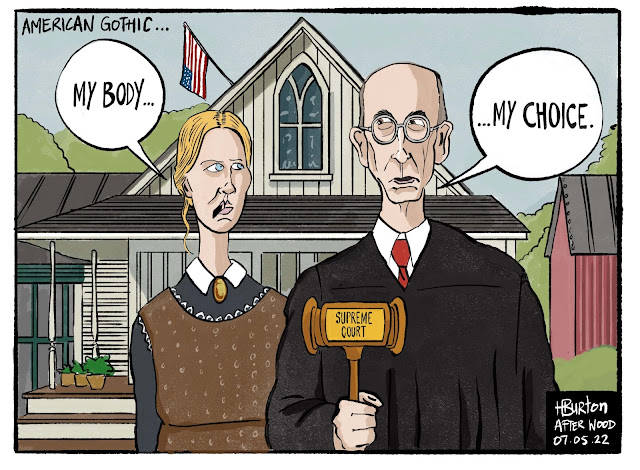 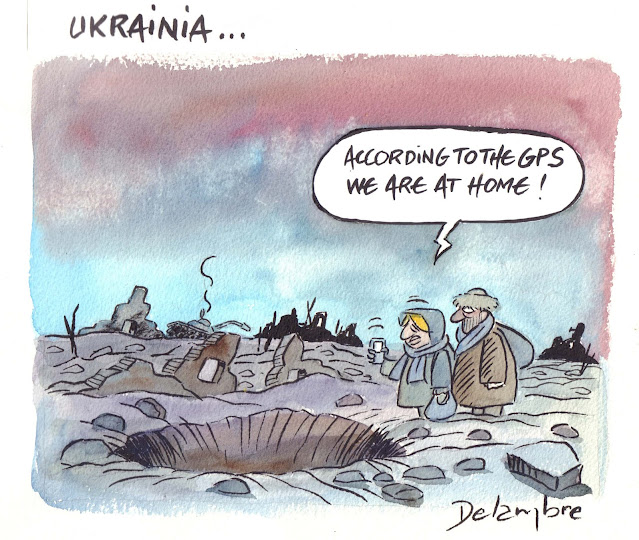 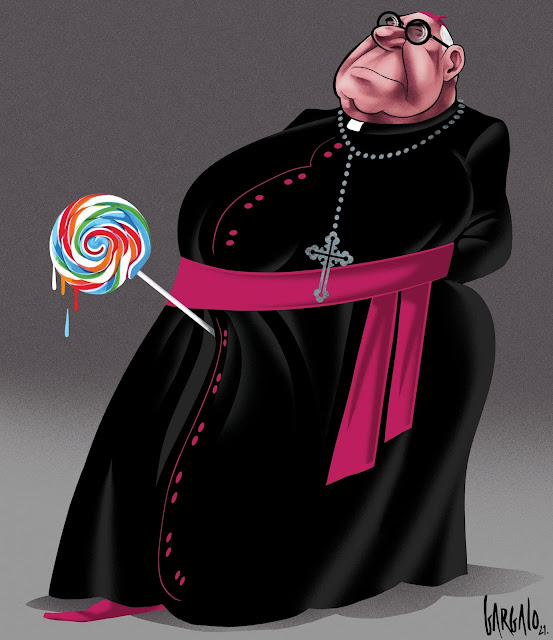 The European Cartoon Award was founded by the European Press Prize and Studio Europa Maastricht in 2019, the year in which the New York Times decided to stop publishing editorial cartoons.
The ECA rewards courage and quality in the field of cartoons and promotes the debate on the theme of Europe and its democracies.

For the complete list of finalists, and more information on the European Cartoon Award, please visit https://europeancartoonaward.com/
Published by Bado at 12:00 AM