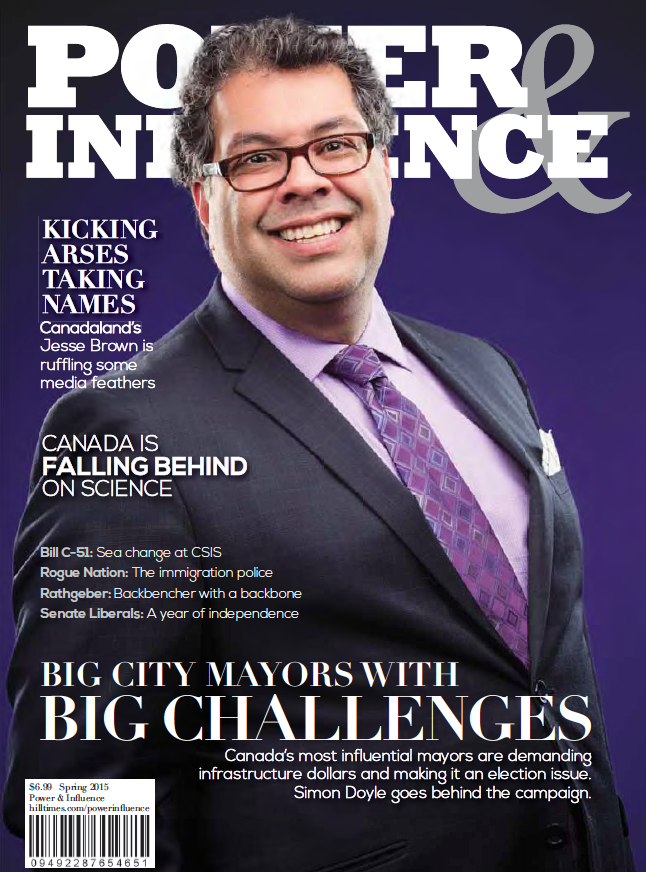 Mr. Badeaux and the francophone community were frustrated by Mr. Baird “throwing up his hands” over the issue, and so he drew the Harris Cabinet as the Klu Klux Klan, except for Mr. Baird, who had a paper bag over his head that read “things could be worse.” Mr. Badeaux says he remembers that Mr. Baird wouldn’t do interviews with the paper for some time afterwards.

The issue can be downloaded here.
Published by Bado at 11:22 AM