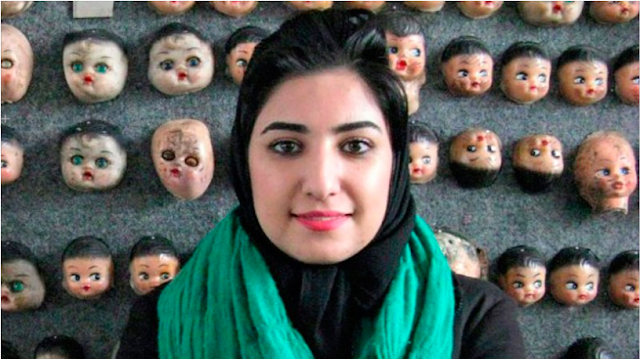 Iranian cartoonist Farghadani Atena, 28, was sentenced to 12 years in prison on multiple charges because of a caricature representing members of the Iranian Parliament with heads of animals. An unusually heavy sentence for a simple caricature. 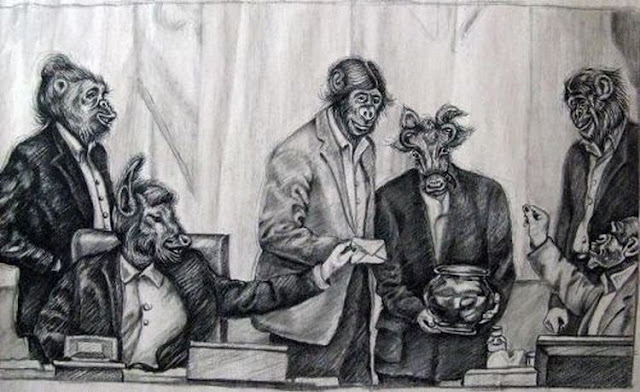 The young woman actually pays for her longtime activism, particularly during the green movement in 2009. Arrested in 2014 and sentenced to solitary confinement, she was temporarily released in November 2014 and published a video in which she denounced the conditions of her detention. A video that certainly aggravated her case with the Iranian authorities.

Open Letter for the freedom of Atena Farghadani
Published by Bado at 6:32 AM