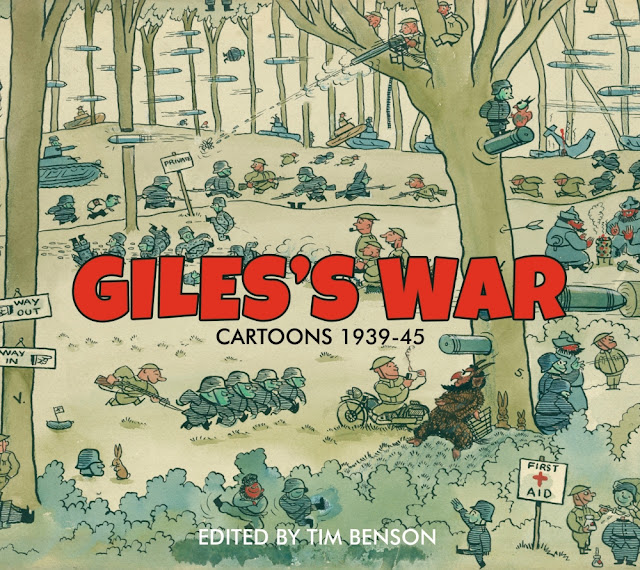 The Political Cartoon Gallery will be presenting an exhibition of Carl Giles’s original cartoons, to be opened by Alan Frame, a former editor of the Daily Express on Tuesday 4 July.


Carl Giles OBE was voted Britain's 20th century's favourite cartoonist. Giles remained with Express Newspapers for 48 years, from 1945 to 1991. He is best remembered for the fictional Giles family and particularly the matriarch, known simply as‘Grandma’.

Giles saw his cartoons as social satire. He was the first social cartoonist to have a truly national appeal and he became an institution as his annuals continually topped the bestseller lists at Christmas. Giles was a true giant among Britain's cartoonists.

To coincide with the opening of the exhibition, the Gallery will be launching a new biography of Carl Giles entitled Giles’s War and edited by Britain's leading authority on political cartoons, Dr Tim Benson. 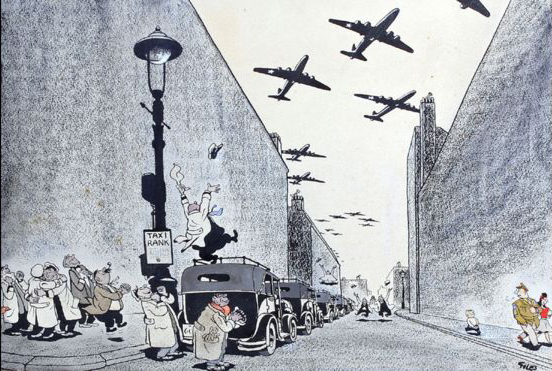 The book is the first to use material from the cartoonist’s own archives.