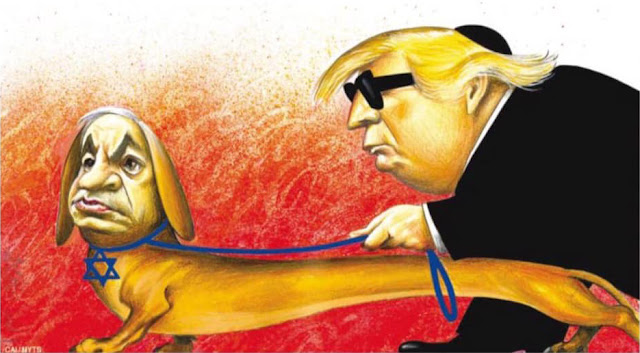 The direction of Expresso clarifies its' position in the face of issues raised nationally and internationally by the publication of a cartoon by António in the April 19 edition of Expresso.

1. Expresso has always defended freedom of expression and opinion, principles of which we do not abdicate. Throughout 46 years we have always been independent of political, economic or religious powers.

2. Antonio's cartoon is a space of opinion where, in this case, the author reflects his vision of the foreign policy of the United States. We understand that it does not include or propagate any anti-Semitic messages.

3. We recall that António is a collaborator of Expresso being an internationally awarded cartoonist with a vast work published.

4. Expresso will never allow the publication of any anti-religious message, whatever the religion.

5. To members of the Jewish community and those who may have felt offended and in the face of the controversy generated, Expresso clarifies that it was never intended to portray Israel or the Jewish religion and its believers in a less dignified manner.