Results of the 14th edition of World Press Cartoon 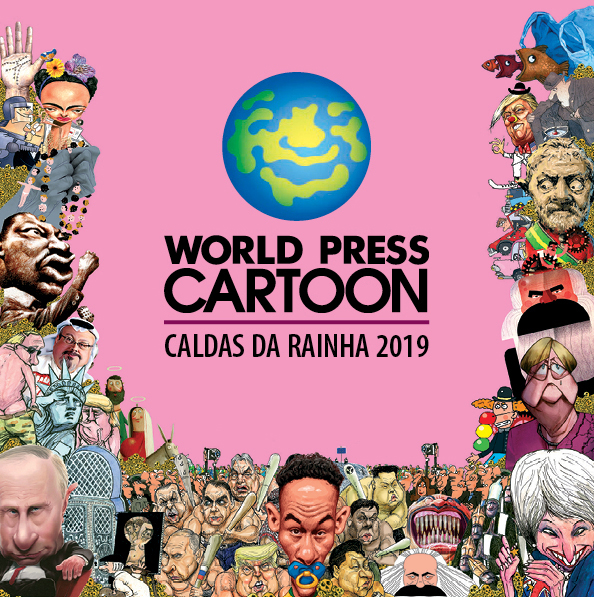 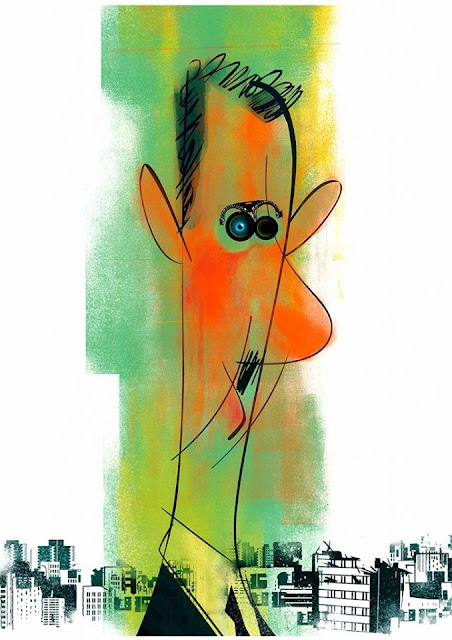 The caricature of Bashar-al-Assad by Spanish cartoonists Javier Carbajo and Sara Rojo was awarded the Grand Prize of the 14th edition of World Press Cartoon, the annual celebration of humour art in the international press, which opened its doors yesterday at the Conference and Cultural Center of Caldas da Rainha, Portugal.

First prize in the Caricature category, the drawing was published in the Spanish newspaper ABC in April 2018.

In the same category, the jury awarded the second prize to a caricature of Angela Merkel by Joaquín Aldeguer from Spain, published in the magazine El Jueves. 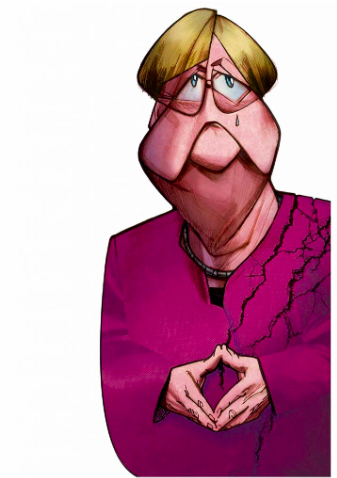 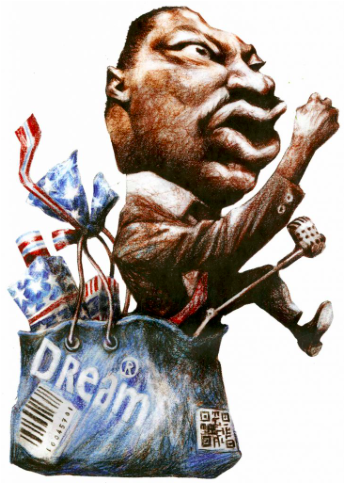