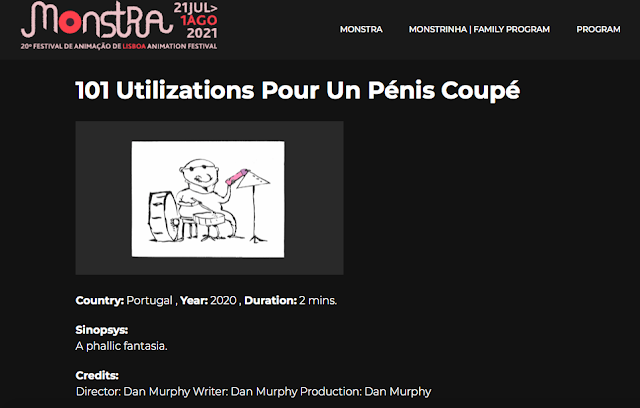 In a ceremony that took place at Cinema São Jorge, in Lisbon on July 31, the winners of the Festival Monstra 2021 were announced.
In the Super Short Film Competition, dedicated to films with less than two minutes, the winners were: Water, by Cesar Diaz Melendez for Best International Short Film, and 101 Utilizations Pour Un Pénis Coupé, by Dan Murphy for Best Portuguese Short Film. 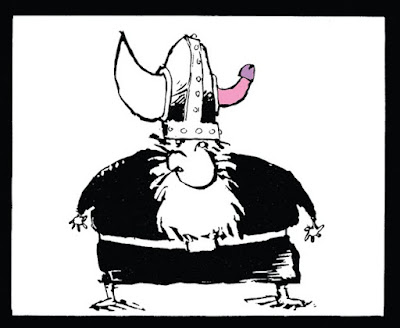