Winners of the 6th Edition of World Humor Awards 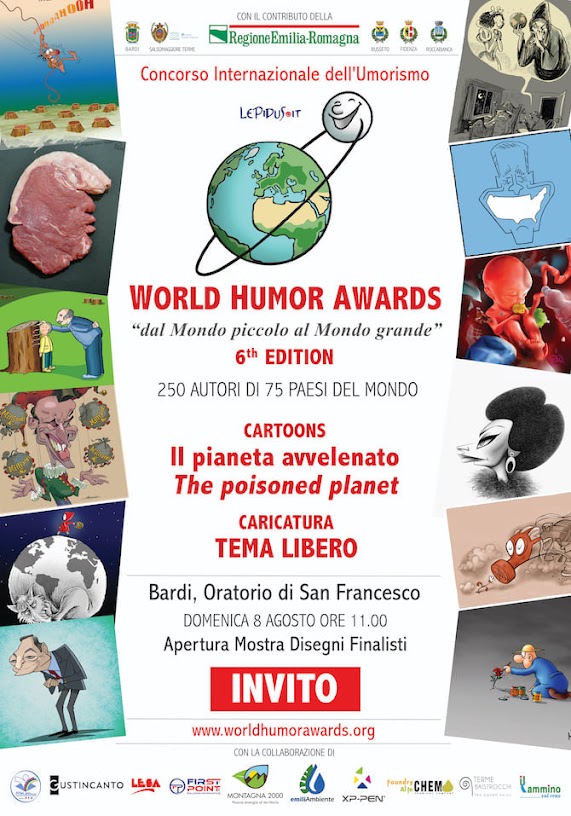 The winners of the 6th Edition of World Humor Awards where announced lin early June and the prizes were awarded on Saturday August 28 at the San Francesco Auditorium in Bardi, Italy.

All the finalist works in competition will be exhibited in the Auditorium San Francesco in Bardi, Emilia Romagna. 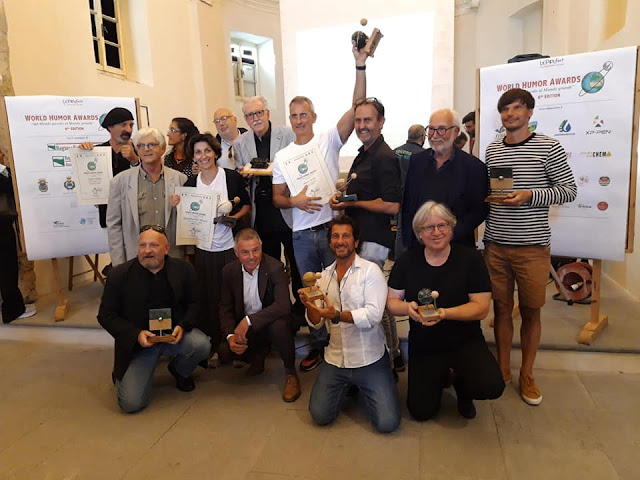 Buduar Prize
Emilio Isca, Italy
Published by Bado at 7:54 AM