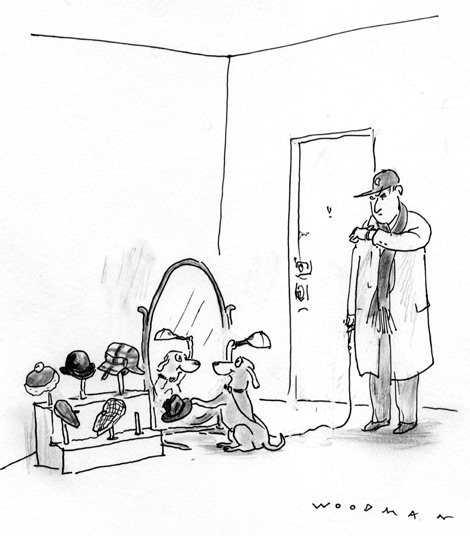 Cartoonist Bill Woodman passed away on Saturday. He was 85 years old.

Born in Bangor, Maine, upon high school graduation, he joined the Navy, serving on the USS Timmerman which patrolled the Rhine River.

Upon discharge, he took the next bus to New York, knowing that that was the place to start his cartooning career.
In 1962, he sold his first cartoon to Saturday Review. He worked a variety of day jobs until making his first sale to The New Yorker in 1975 to which he has contributed to this day. 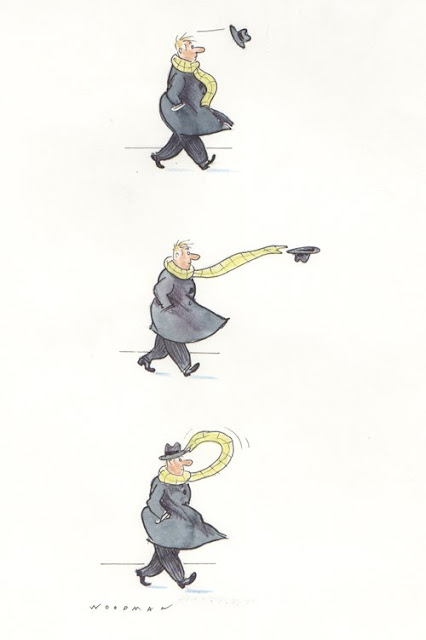 In addition he has appeared in Playboy, National Lampoon, Audubon, The New York Times, Gourmet Magazine and Barron's to name a few.

He worked for years in New York City, drawing cartoons and children's books and returned to Maine in 2000, settling in Portland, just around the corner from the Maine Museum of Art. 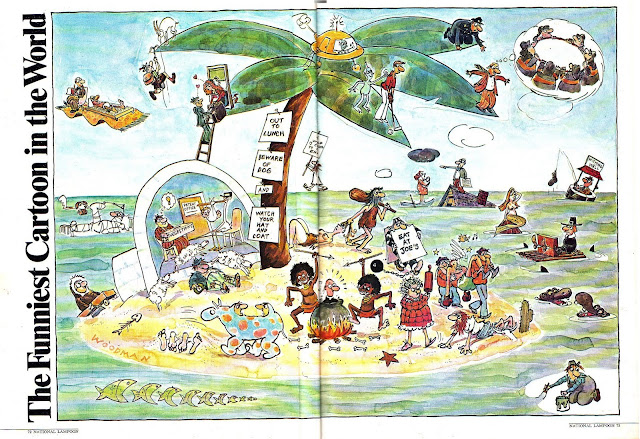