The winners of the "Cartoonists Vs. Conspiracy" cartoon contest 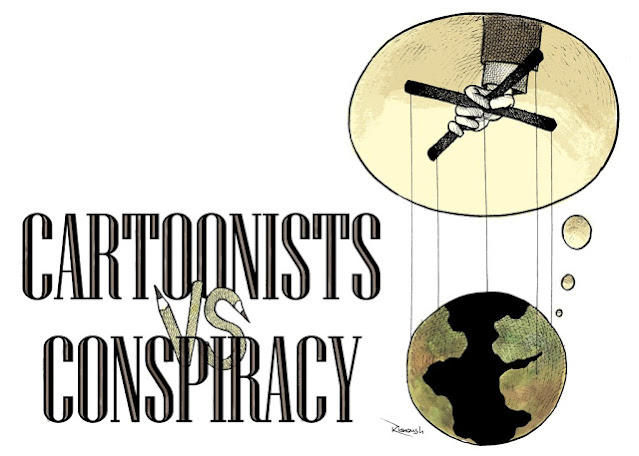 The awarding of the international press cartoon competition “Cartoonists Vs. Conspiracy” will take place on November 4 in Paris behind closed doors, given the health situation.
The competition rewards cartoonists Virginia Cabras, Frédéric Siebert and Angel Boligán Corbo.
In partnership with the magazine L’Histoire and DILCRA, Conspiracy Watch and the Caen Memorial have teamed up to launch a major international press cartoon competition against conspiracy and negationism.
This competition, with a prize of € 7,000, invited press cartoonists from around the world to reflect on conspiracy theories and negationism, in the context of the proliferation of false information on the Internet and the rise of the conspiratorial theories.
The jury was made up of cartoonists Viktor Bogorad (Russia), Marco De Angelis (Italy), Xavier Gorce (France), Kianoush Ramezani (Iran), Rayma Suprani (Venezuela), Ann Telnaes (United States), journalists Kady Adoum-Douass (Arte), Didier Pasamonik (ActuaBD), Adèle Van Reeth (France Culture), Zoé Varier (France Inter), Stéphane Grimaldi (Mémorial de Caen) and Rudy Reichstadt (Conspiracy Watch). 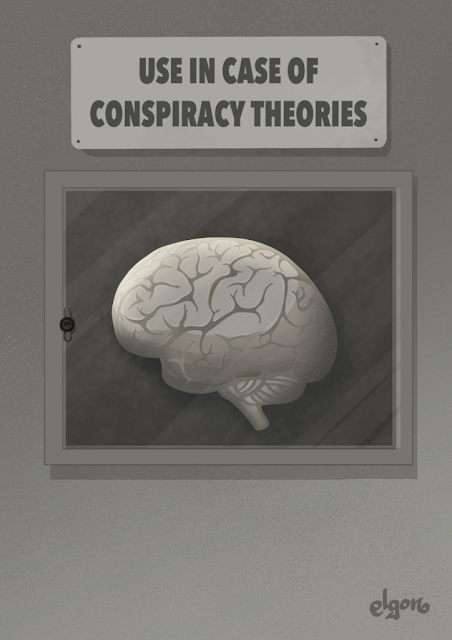 Italian cartoonist Virginia Cabras wins first prize.
Frédéric Siebert and Angel Boligán Corbo win the second and third prizes respectively.
Award-winning press cartoons
For more than eight years, Virginia Cabras, alias Alagon, has published in several satirical magazines on the Internet and on television (Italia 7) as well as in La Stampa, Il Manifesto and Il Messaggero.
Residing in Ireland, she has won several prizes including the first prize in the international “Scoomix” competition in Milan in 2019 and the first prize in the Italian “Chianina Comics” cartoon competition in 2020. 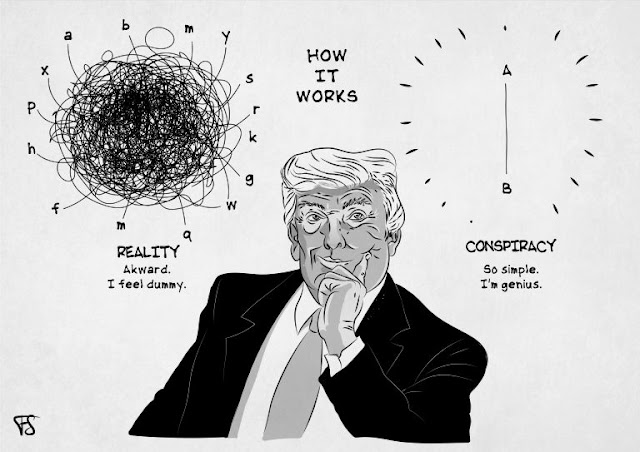 A graduate of the École supérieure des arts décoratifs in Strasbourg, Frédéric Siebert has always practiced drawing alongside his profession as a graphic designer in an advertising agency. 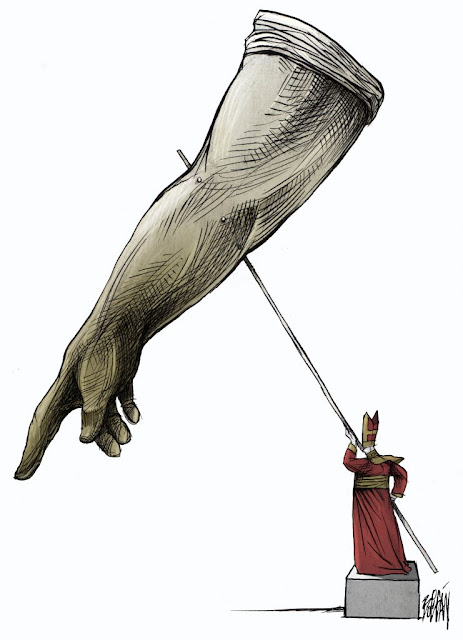 He works as an editorial cartoonist for the Mexican newspaper El Universal and other national and international media.

He has already received the National Journalism Prize of Mexico twice as well as 187 awards and mentions in international cartoon competitions.
Published by Bado at 9:01 AM