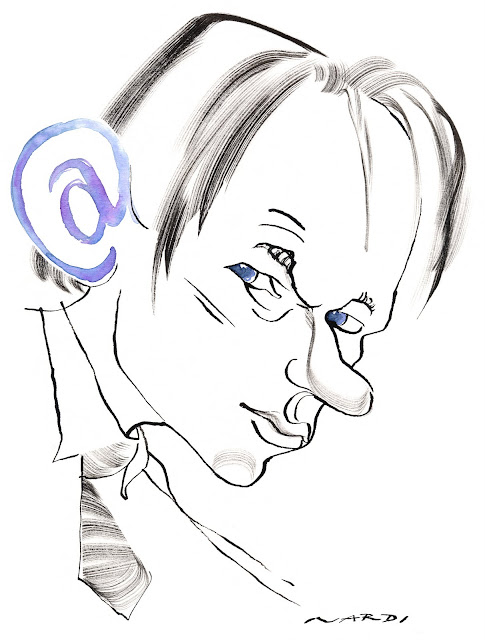 They were announced on Tuesday May 3rd at the World Press Freedom Day Luncheon held at the National Arts Centre in Ottawa. 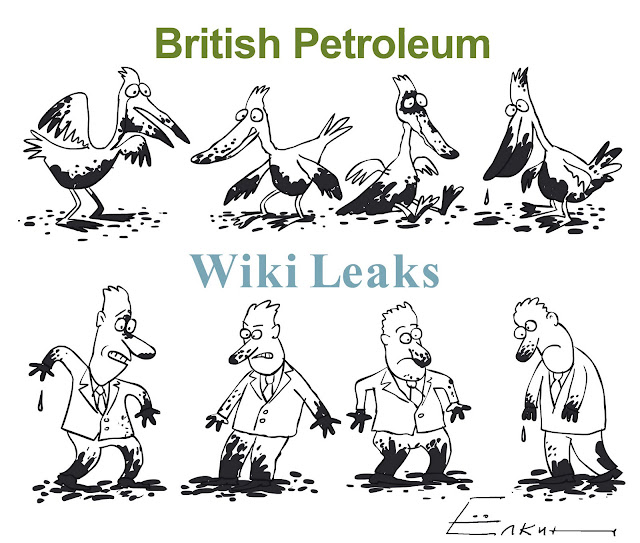 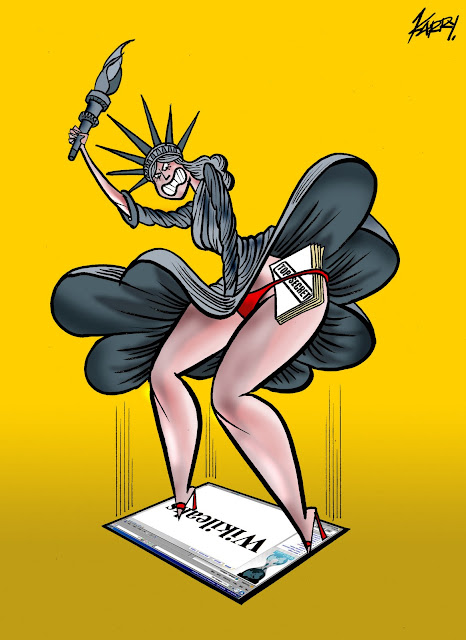 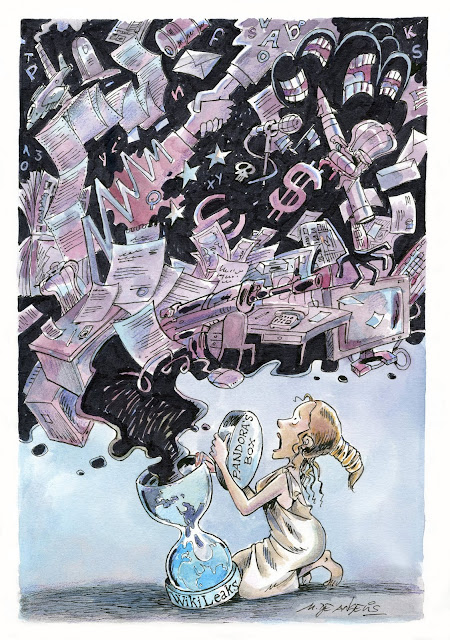 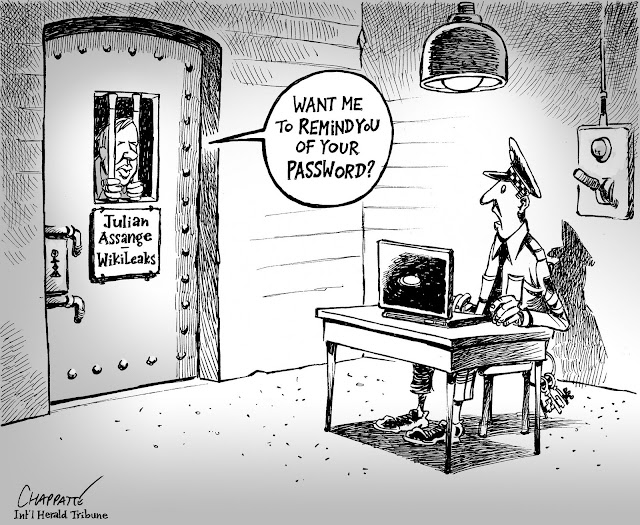 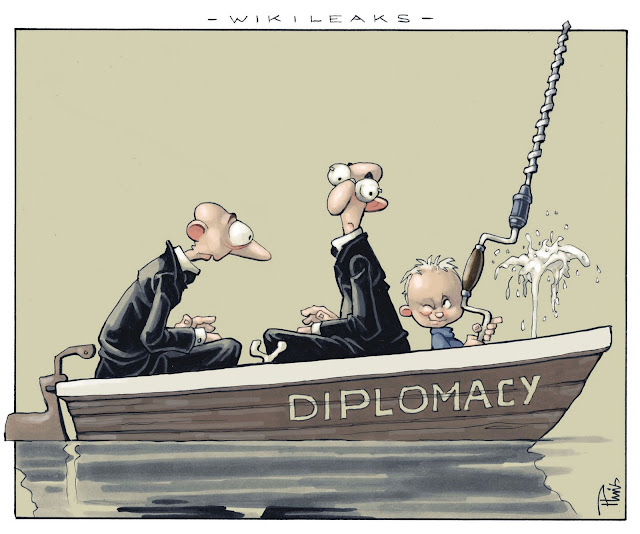 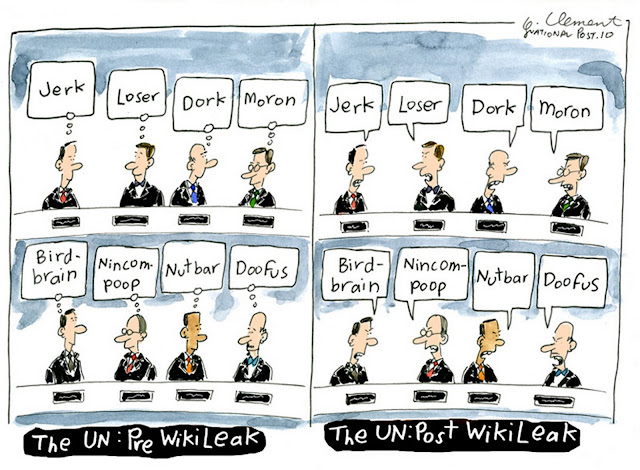 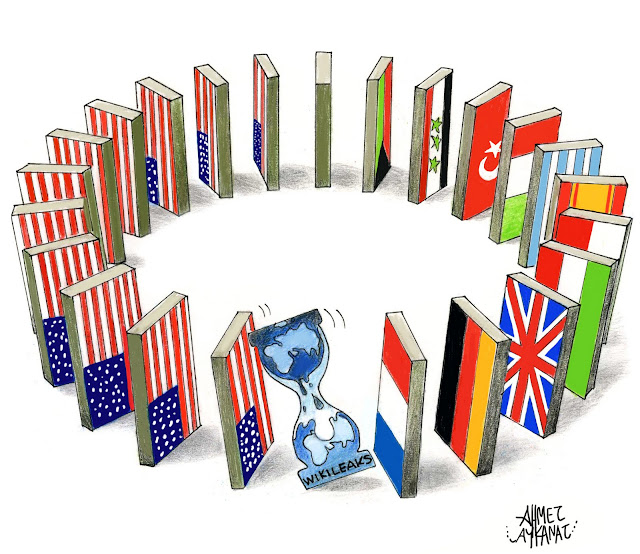 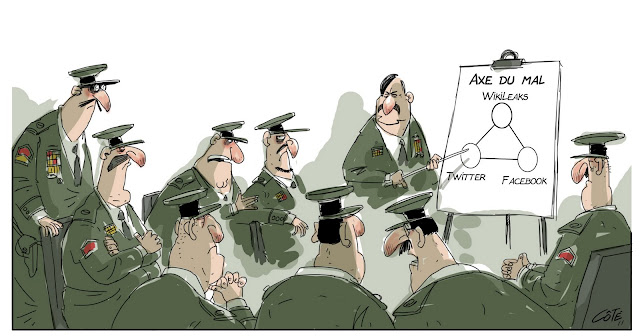 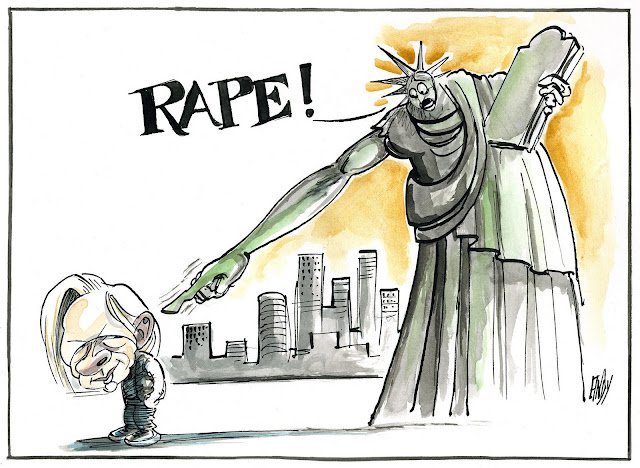 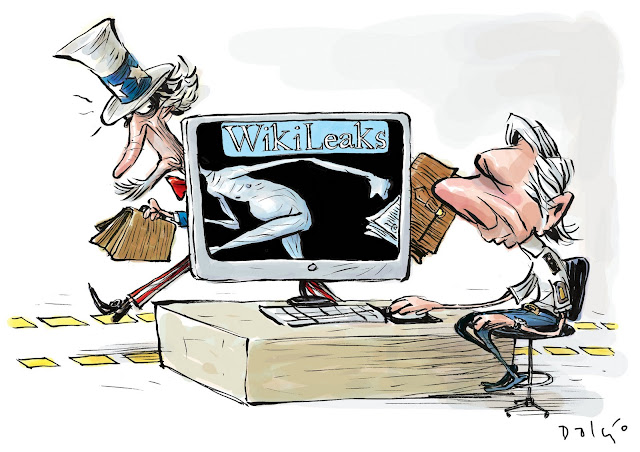 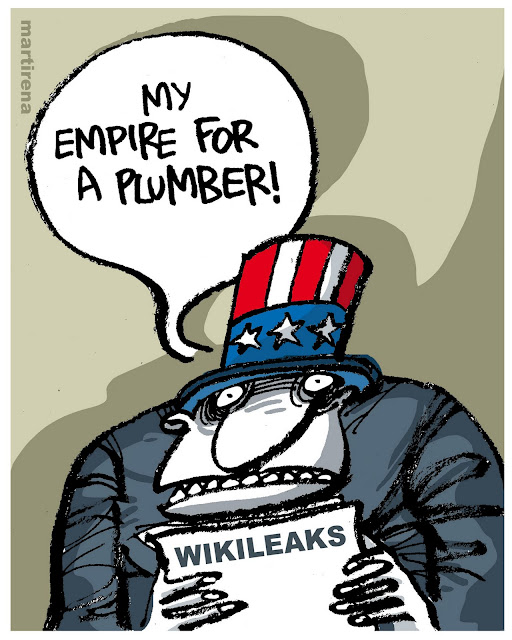