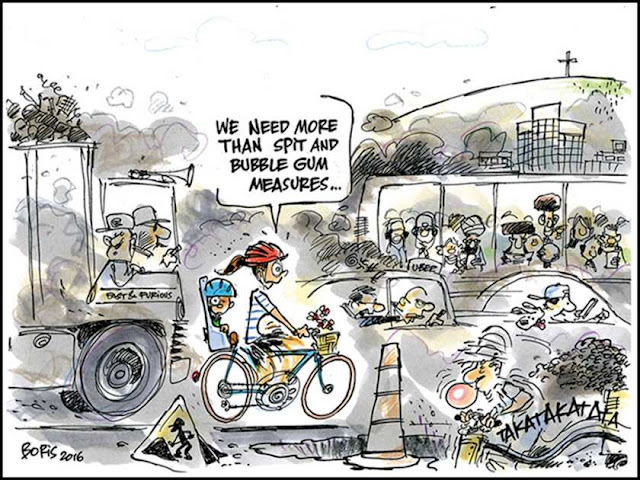 Regular readers will notice some new faces on our editorial page over the course of this summer.

Aislin, aka Terry Mosher, is the Gazette’s regular cartoonist — and, of course, one of the most celebrated editorial cartoonists in Canadian history. But over the past decade and a half, readers have also enjoyed regular freelance contributions by Pascal Élie, whose nom de plume is Pascal.

We’re not the only ones to enjoy Pascal’s work. He has become very busy this summer contributing to Le Devoir’s editorial page. So we are offering Gazette readers a chance to meet some other talented Montrealers in our editorial space.

You can see the work of one of them, Boris, above. Boris is the pen name of Jacques Goldstyn, a cartoonist, illustrator and author.

You might have come across Goldstyn’s work in Relations, l’Aut’journal or in specialized magazines such as Hebdo-Science. He is also a regular contributor to children’s publications such as Les Débrouillards and Owl magazine.

When Terry Mosher introduced me to Goldstyn’s work, I was delighted by his illustrations and charmed by his funny and thought-provoking children’s books, including Le Petit Tabarnak and L’Arbragan. 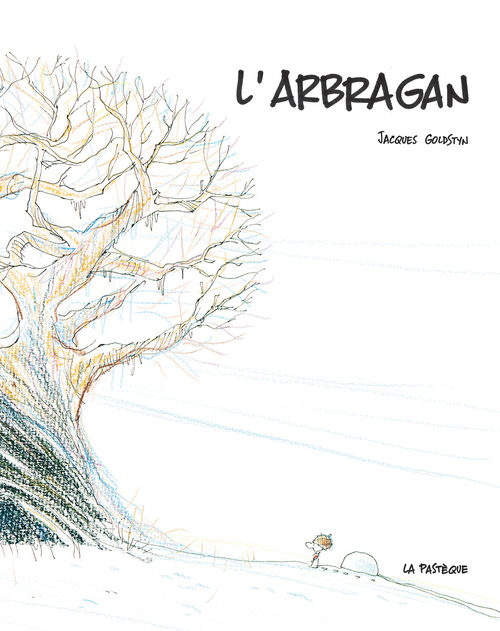 There is also a strong scientific bent to his work. Goldstyn graduated from the Université de Montréal with a degree in geology and worked in Alberta’s oilpatch before returning to Quebec and building a career with his pen. He says one of his proudest achievements is receiving the Michael Smith Award for the promotion of science in 2000.

Goldstyn says he sees himself more as an observer of society than an editorial cartoonist per se. A longtime supporter of Amnesty International, he says he is “touched by the everyday struggles of people.”


Lucinda Chodan
Published by Bado at 12:00 AM