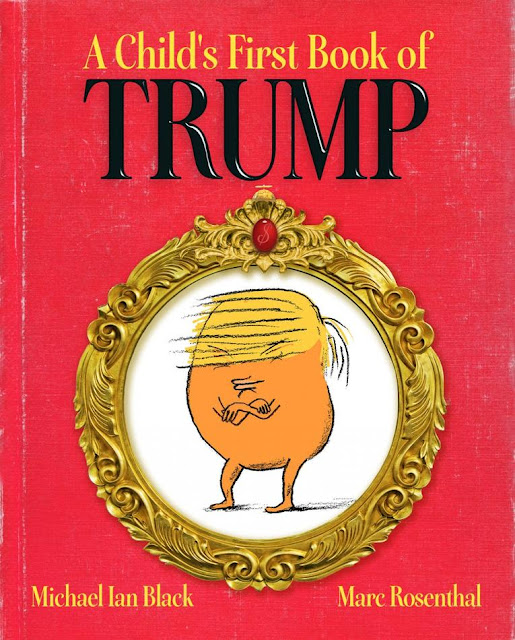 For American adults, Donald Trump needs no introduction. But what does the next generation of voters, that yet unknown post-millennial Generation Z, need to know of the Republican presidential candidate?

Comedian Michael Ian Black and illustrator Marc Rosenthal are introducing young Americans to Trump with their new book, A Child’s First Book of Trump. In rhyming couplets, they hope to explain just who this “strange beast,” this “Americus Trumpus,” is. 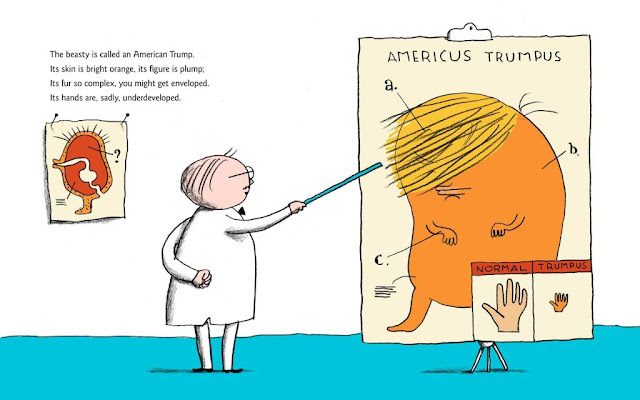 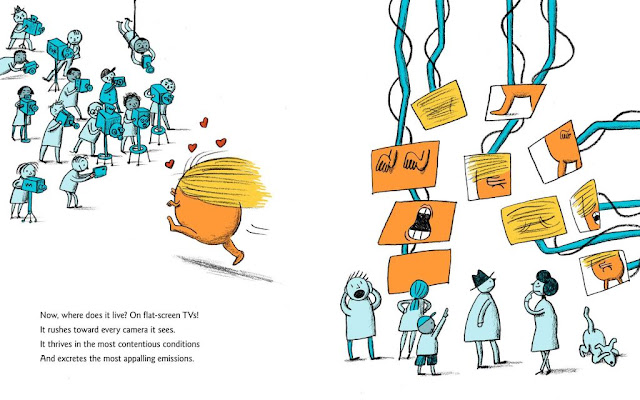 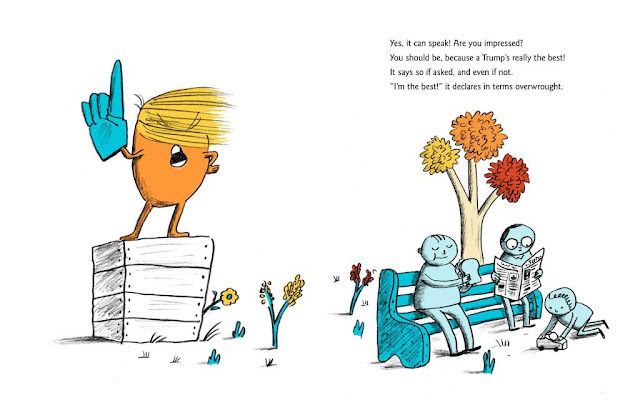 In the tradition of children’s literature, the book ends on a moral note. It warns readers that though “reason and logic will only incite it,” the best way to fight the Trump creature is to tune it out, and turn off the TV.

After all, says the book, “Ignoring a Trump is a Trump’s biggest fear.” It doesn’t address a real fear that children might have, though: Why is a candidate for the American presidency absurd enough to merit portrayal as a Dr. Seuss-level villain?

Written “for the haters and losers,” A Child’s First Book of Trump comes out from Simon & Schuster Books for Young Readers on July 5.
Published by Bado at 12:00 AM