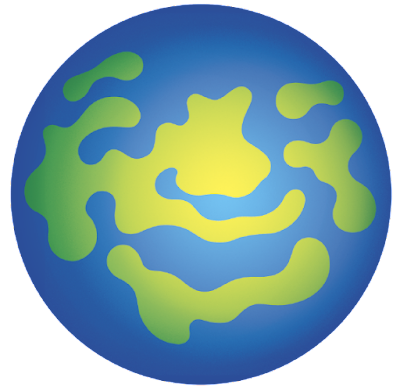 When the World Press Cartoon 2022 exhibition in the city of Caldas de Rainha was coming to an end, in the last days of August, we received information from the mayor's office that it would no longer include support for our event in its annual plan of cultural activities.
«Without prejudice to the substantive value of the works of international scope that give rise to the competition and exhibition – which we recognize – a detailed analysis of the costs and benefits of carrying it out in Caldas da Rainha, in the light of the general panorama of city council investments in the area of ​​culture, not left room for a decision other than its interruption.»
This unexpected decision left the World Press Cartoon Board unable to launch, in the autumn, as is tradition, the call for participation in the following year's contest.

Since then, we have developed contacts, still ongoing, to make the event viable in another location, with a view to unlocking the respective funding, within the standards of rigor and quality that have always characterized World Press Cartoon.

The history of World Press Cartoon is a guarantee of the organization's commitment to the defence of the values ​​we share around freedom of the press and the promotion of cartoons as an indispensable genre in reference journalism.

We are therefore confident that it will be possible to make our 2023 show possible in good time.