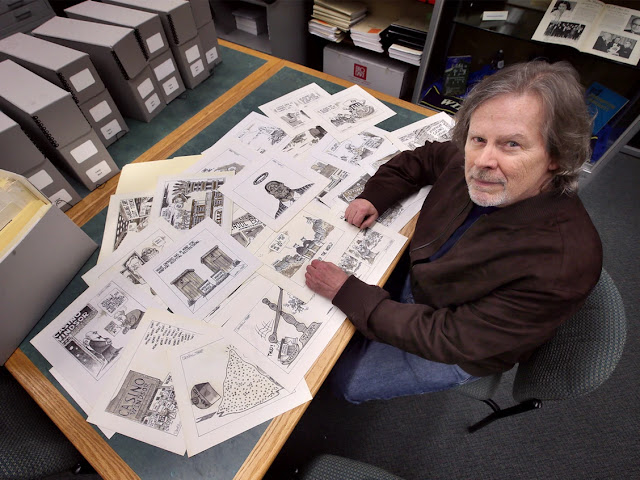 Crime, controversy, and corruption — Mike Graston had a lot to draw on.
The artwork he spent nearly four decades creating, documenting history with a twist as the Windsor Star’s editorial cartoonist, will now be preserved for posterity.
The retired artist has donated more than 2,600 of his original pieces to the University of Windsor, which has pledged to make them accessible and preserve them in perpetuity.

“It is kind of cool,” said Graston. “Your kids’ kids will see them. I’ve always been a student of history. It was my favourite subject in high school. I have an honours degree in history. I think this just fits.
The job that I was doing, I was sort of being a part of history and making animated opinion pieces about what was going on in our society at the time.”

For 36 years, perched at his ink-stained drawing board, Graston documented, celebrated and condemned our defining social, cultural, and political moments.
He channelled our grief after horrible tragedies such as 9/11 and the Sandy Hook school shooting.
He memorialized heroes and skewered villains. He made sure the arrogant and powerful knew they were accountable, and he made fun of them.
But the 2,600-plus cartoons now in possession of UWindsor’s Leddy Library do not represent Graston’s entire output. A large chunk of his work is housed at the National Archives of Canada.

He also held onto a few that were too hard to give up, including some with his children in them. And there were many that did not make the cut, he said.

The collection of cartoons he gave to UWindsor spans the years from 1981 to 2016. Graston actually started at the Star in 1980, but said there wasn’t much from that first year worth saving for posterity.

The possibility that not everyone one of his cartoons is an historical gem is something Graton wishes he’d considered sooner.

“When I did the national archives, I wasn’t as picky about what I gave them,” he said.

It dawned on him later that some of his not so stellar works — he has a less family friendly way of describing them — would be preserved for hundreds of years. 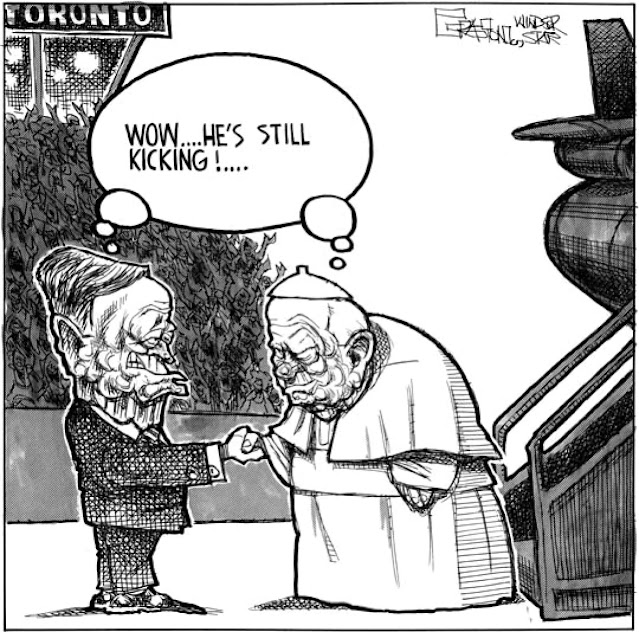 “It was a harder selection process for the university,” said Graston. “I probably ended up throwing out hundreds and hundreds that I just did not want to be around 200 years from now.”

Despite that, the biggest collection of his work now lives at University of Windsor’s Leddy Library.

“It’s probably the most fun thing that we have in the archives,” said Sarah Glassford, archivist with the Leddy Library Archives and Special Collections.
“We have lots of fun things here, but as a collection it’s the most funny and in some ways the most moving. And fairly unique in terms of the number of pieces of art that we have, both physical and digital.”

Graston said he’s happy to know his life’s work will be accessible for generations to come.

“The availability is going to be far greater than where they were before, which was in protective boxes in my house,” he said.

University of Windsor librarian Selinda Berg said the artwork will be available through the archives, but added the university also intends to showcase them in special exhibits.

The first one begins next week at Windsor Armouries, home to the university’s School of Creative Arts.
The free show, called Mike Graston’s Editorial Cartoons, 1981-2016: History as it Happened, is open to the public from November 16 to 27.
Berg, who is not from Windsor, said it was eye opening to learn about Graston’s prominence, the “magnitude” of his collection and what having it will mean to the university and the city.

“When I’ve told people that we’re getting this collection, the excitement is absolutely incredible,” she said.
“Always, it’s followed up with a story about their favourite cartoon, their favourite caricature, the one that resonated with them, or just the process of going into the paper and looking at it. It’s been amazing to see how deeply it does resonate with individuals.”

Along with being more widely accessible, the pieces will also be protected.
For the last several years, Graston worried about a break-in or fire every time he left his house.
The cartoons are now stored in a vault inside the Leddy Library archives, where even the air is subject to strict quality control.
“These will last for a few hundred years if we put them in acid-free folders, acid-free boxes in our climate controlled vault,” said Glassford. “Temperature and humidity are carefully kept within a certain range.” 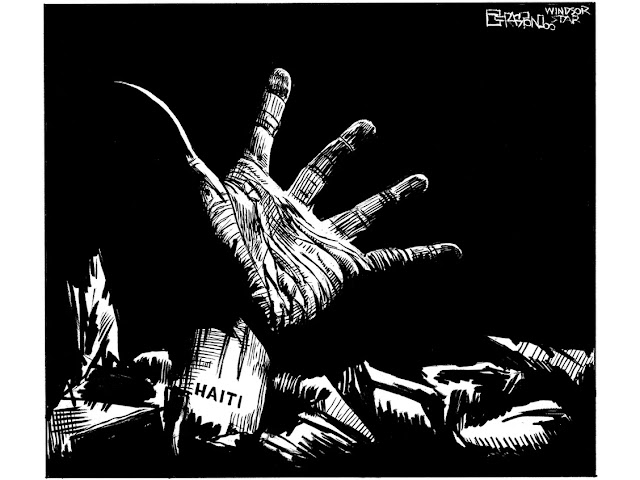 Berg said it’s “exciting” to see the university take on a larger role in preserving and promoting such historical records.

“I think it presents history in a really unique way through the eyes of someone from Windsor,” she said.
“I think that the contribution to the university as a whole is really significant with the ability to support research and teaching across the university.
I’m really thankful that we have the opportunity to keep this collection in Windsor.”

Trevor Wilhelm
twilhelm@postmedia.com
Published by Bado at 12:00 AM