In September, Kris Kashtanova announced that they had received a U.S. copyright on his comic book, Zarya of the Dawn, a comic book inspired by their late grandmother that she created with the text-to-image engine Midjourney.
Kashtanova referred to herself as a "prompt engineer" and explained at the time that she went to get the copyright so that she could “make a case that we do own copyright when we make something using AI.” 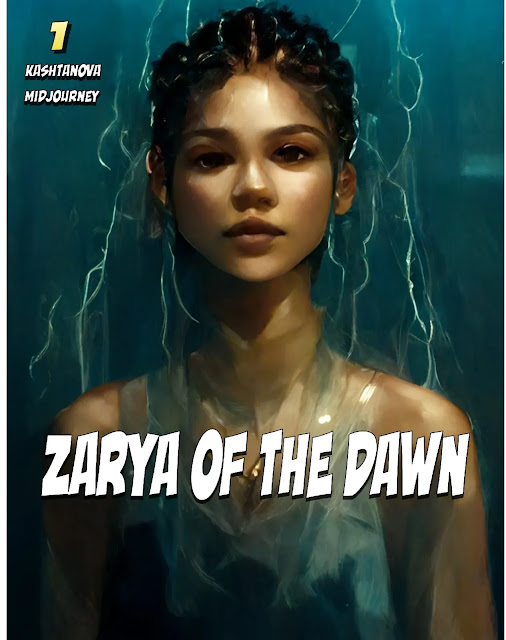 "AI art" is artwork created by an artificial intelligence machine learning process, meaning that a computer/machine has learned information, such as the past work and art style of other artists, and descriptions of characters and images, and then generated a new image using that learned knowledge.
The knowledge fed into the machine is almost always from humans, who also often feed into the machine specific guiding instructions for the creation of the art, but the actual final creation is generated by the computer/machine (in this instance, it would be Midjourney).

The USCO had previously denied giving copyright protection to A.I.-produced art, including earlier in 2022 when it denied protection to Stephen Thaler and his AI-generated painting, “A Recent Entrance to Paradise.” 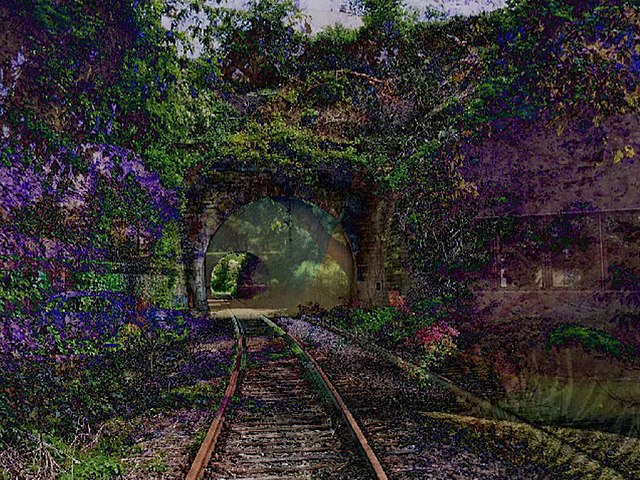 Thaler then sued the Copyright Office, so the Office granting protection to Zarya of the Dawn was naturally a surprising turn of events. 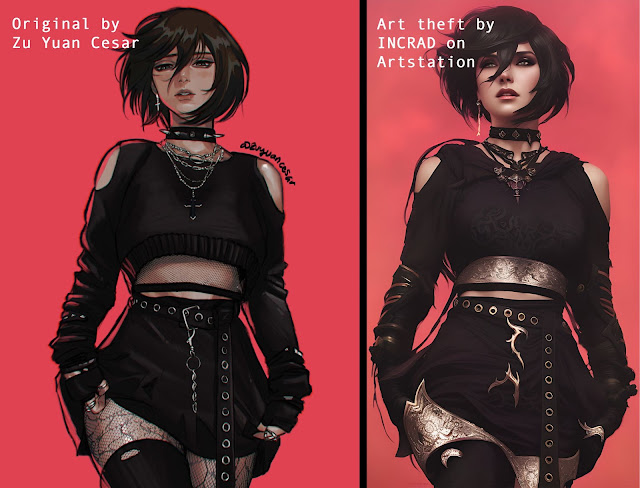 Read also:
"Art is dead Dude" - the rise of the AI artists stirs debate from BBC News.
Published by Bado at 12:00 AM