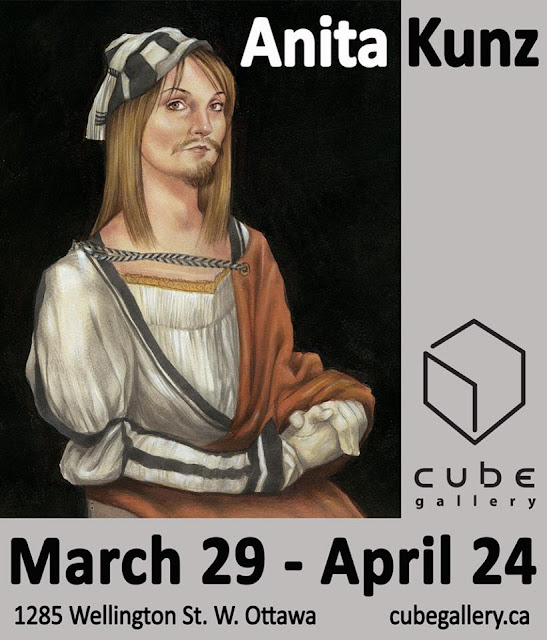 Anita Kunz is a master of visual commentary, political caricature and provocative portraiture.

This Canadian artist and illustrator is frequently commissioned to create cover art and editorial illustrations for many of the world’s most renowned magazines, including The New Yorker, Time, Newsweek, GQ, Rolling Stone, The New York Times Magazine and The Washington Post Magazine. 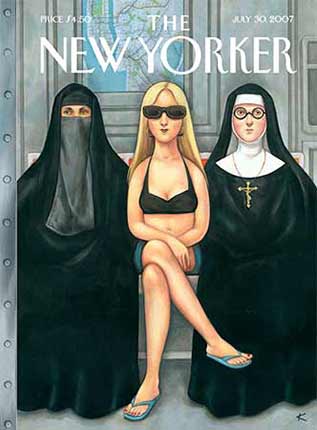 She has also worked for numerous design firms, book publishers and advertising agencies while also creating a substantial oeuvre of fine art.

She has been made an Officer of the Order of Canada – Canada’s highest civilian honour—and awarded the Queen’s Diamond Jubilee Medal of Honour.

Kunz has also been named one of the fifty most influential women in Canada by the National Post. 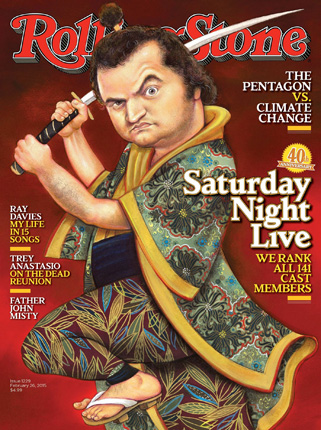 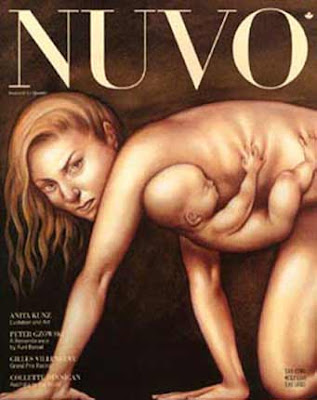 Kunz is the first Canadian artist to be given a solo exhibition in the Swann Gallery for Caricature and cartoon in the U.S. Library of Congress which featured 16 paintings chosen for their remarkable artistic technique, keen sense of satire, cheeky caricature and astute commentary on economic, political, health and other social issues. 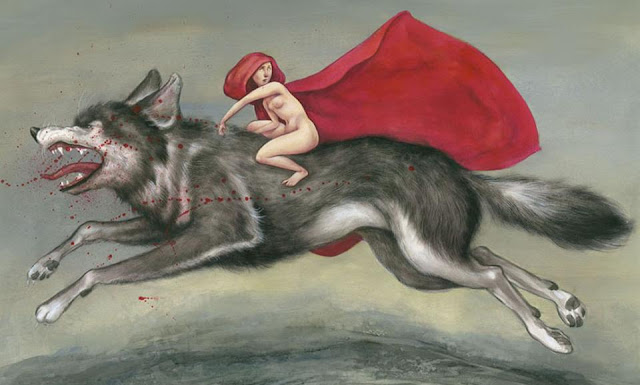 “There is no topic that Anita cannot visually capture, unravel or skewer,” says Cube Gallery curator Don Monet. “Yet she also brings an impressive intellect and sensitivity to social issues. She adds layers of understanding to every subject.” 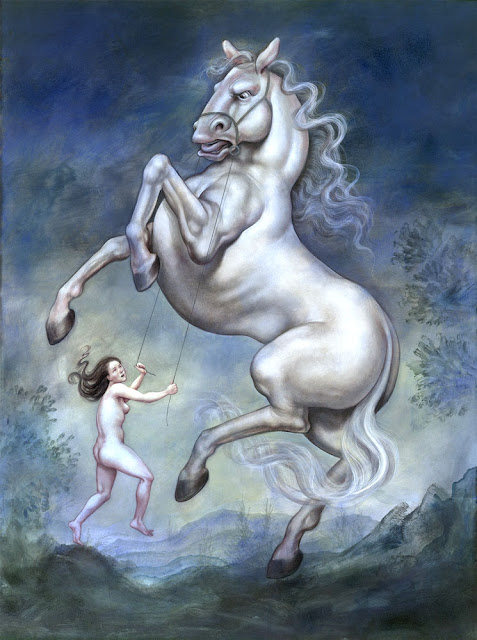