He was initially questioned by security agents in relation to his cartoons that are critical of President Obiang and other government officials.

News outlets reported a few days later that he is being investigated for alleged money laundering and counterfeiting money. 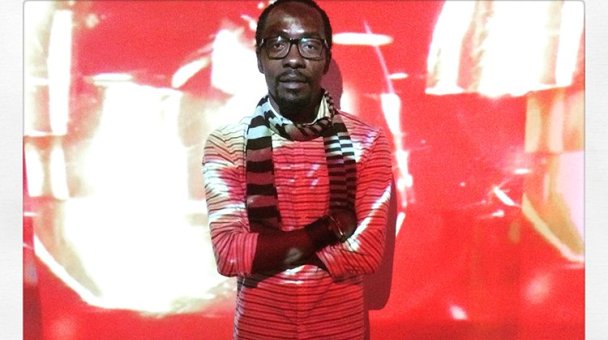 He was presented before a judge on 20 September where he was asked about these allegations.

He was subsequently sent to Black Beach prison in Malabo where he is being held in preventive detention while further investigations are conducted. He has yet to be charged with an offence.

PEN International believes that Esono Ebalé is being arbitrarily detained in relation to his activism and work, in violation of his right to freedom of expression, and calls on the authorities to release him immediately and unconditionally.

Please send appeals calling on the authorities of Equatorial Guinea to:

Immediately and unconditionally release Ramón Esono Ebalé, respect the right to freedom of expression, as enshrined in the Constitution of Equatorial Guinea and as per article 19 of the International Covenant on Civil and Political Rights to which Equatorial Guinea is a state party.

"An imprisoned West African graphic novelist received the Courage in Cartooning award. Will it help?" on Michael Cavna's Comic Riffs blog.
Published by Bado at 12:54 AM