The newspaper publishing company Tronc has moved to slash the New York Daily News newsroom, announcing cuts of 50 percent to the paper's editorial staff, according to an internal memo obtained by NPR and other news outlets.

The staff learned of the cuts Monday morning from a memo emailed from the paper's "talent engagement" account. It said the moves were necessary to seize the opportunities of digital news and financial challenges ahead. A Tronc spokeswoman confirmed the veracity of the memo.

Tronc said in the memo that the Daily News would be "re-focusing much of our talent on breaking news — especially in areas of crime, civil justice and public responsibility."

Tronc purchased the famed New York City tabloid last fall for $1 in a reunion of sorts; the paper was founded by Tronc's corporate predecessor, the Tribune Co., in 1919 and sold off in 1991.

The Daily News endured waves of cuts under subsequent owners and declining paid circulation in recent years though it has remained on most lists of top 10 circulation papers in the U.S. 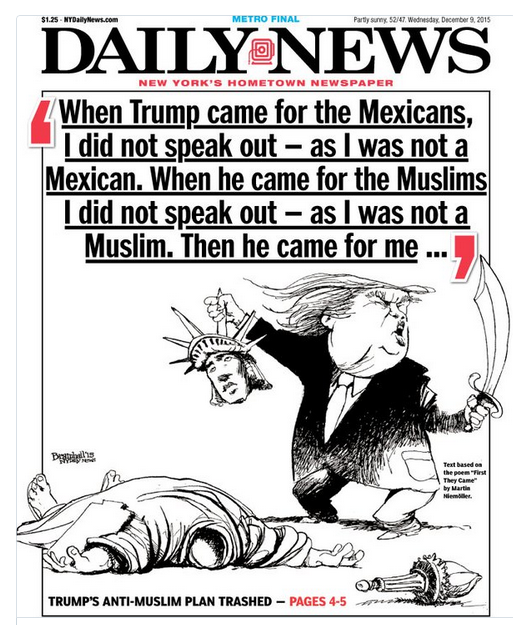 Tronc is the owner of other papers in Chicago, Baltimore, Hartford, Florida, and Virginia, among others.

Tronc's continuing cuts and shift in emphasizing quick-turn pieces for digital audiences led to successful unionization drives at both the Los Angeles Times and the Chicago Tribune, then its two largest papers, earlier this year. Tronc subsequently sold the LA Times.

Last fall, the Chicago Tribune called Tronc's acquisition of the Daily News "a stunning and bold bet on the future of newspapers."

Tronc's CEO (and now chairman) Justin Dearborn said at the time, "We expect it to benefit greatly from becoming part of the Tronc ecosystem."

The move now to gut the Daily News's newsroom will be a blow to local watchdog journalism in the nation's largest city. 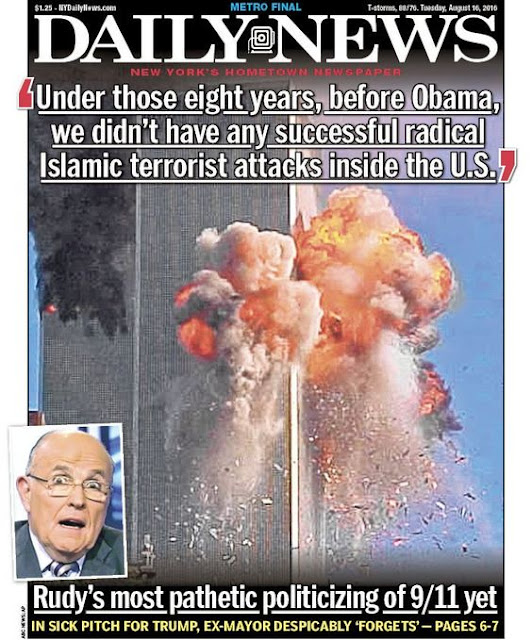 It has retained a punch in local news at a time when the The New York Times and The Wall Street Journal have retreated from metro coverage.

The Daily News won a Pulitzer Prize last year, its 11th, with ProPublica, for its exposure of how the New York Police Department used an obscure civil enforcement law to evict hundreds of poor people from their homes without their being able to challenge the move first.

The paper has also made a meal of the Donald Trump presidency from the populist left, depicting the New York-based real estate developer, long familiar to readers of its gossip pages, as a malevolent, autocratic and cartoonish figure. 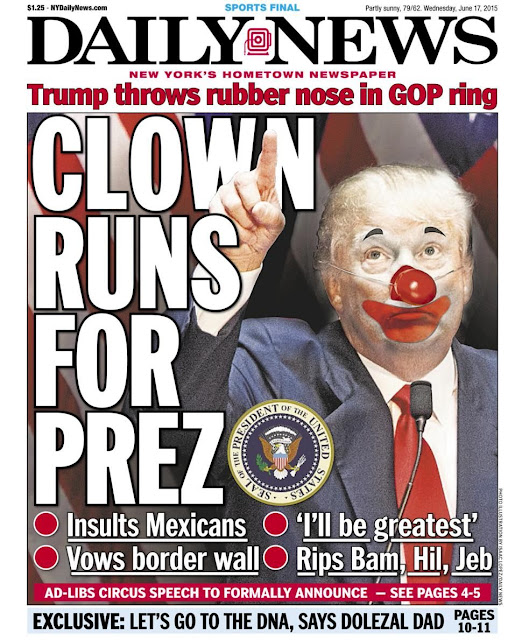 Rich and Managing Editor Kristen Lee are out as part of the cuts.

Rich made his anger toward the cuts known on Twitter, first by tweeting early Monday morning: "If you hate democracy and think local governments should operate unchecked and in the dark, then today is a good day for you."

He subsequently changed his Twitter bio to this: "Just a guy sitting at home watching journalism being choked into extinction."