"The Someday Funnies" reviewed in The Comics Journal

Bob Levin in The Comics Journal. 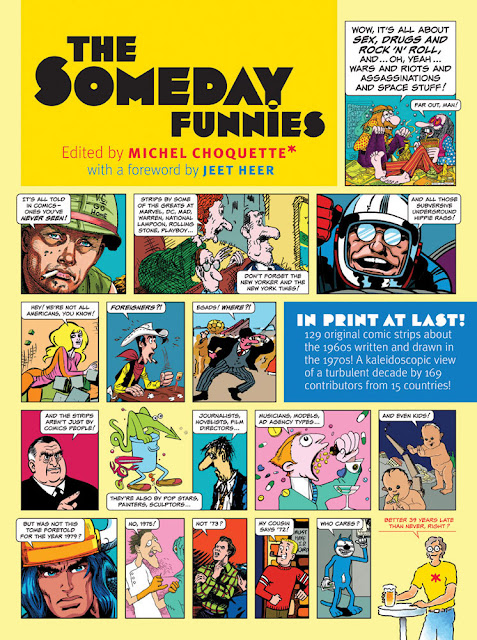 The Someday Funnies (a sneak preview)
Published by Bado at 7:01 AM