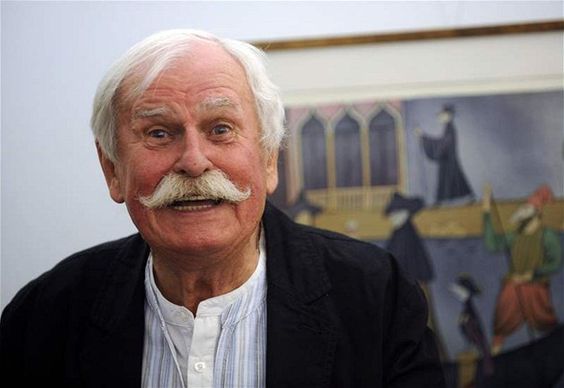 Born on June 12 1930 in the town of České Velenice on the Bohemian side of the southern border with Austria, Adolf Born studied in visual arts from 1949 to 1955 in Prague, where he lived and worked.

In 1966, in collaboration with Gene Deitch, Born animated the first ever screen adaptation of a work by J. R. R. Tolkien, The Hobbit. 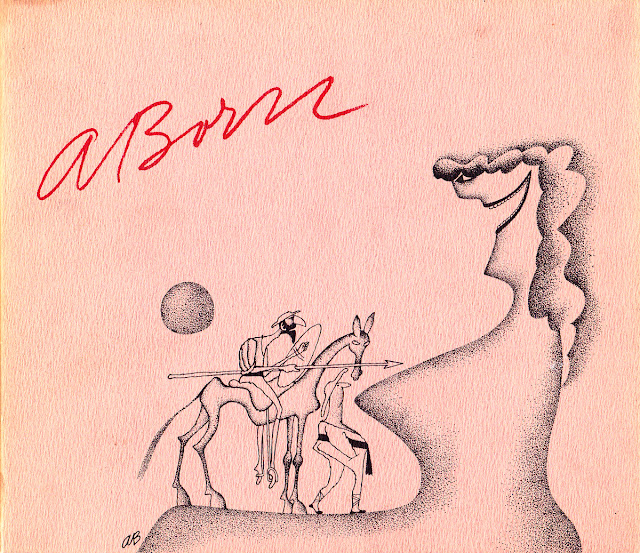 In 1974, Born was named cartoonist of the year in  at the Montreal International Salon of Cartoons. He also won the Palma d'Oro at the International Festival of the Humour of Bordighera, Italy and received the Order of Arts and Letters in France in 2003. 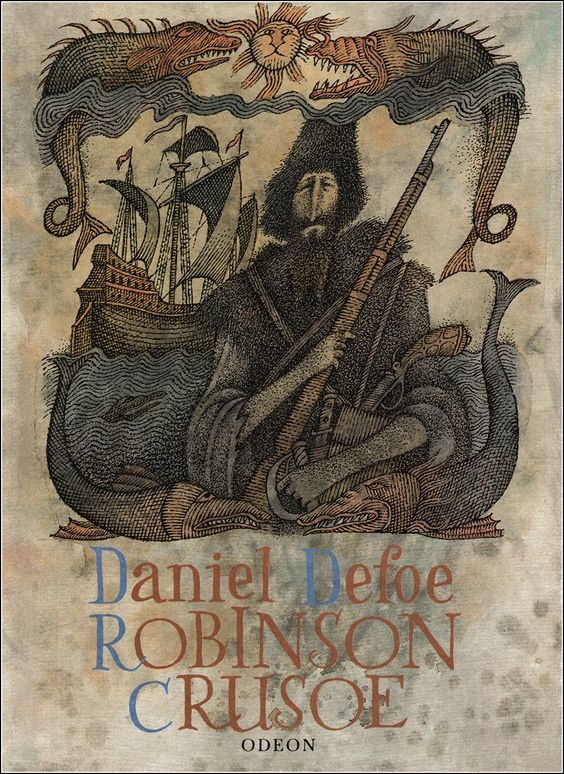 Born was a finalist for the Hans Christian Andersen Award International Biennial in 2008 for his lasting contribution as a children's illustrator.

One of the forms he specialized in was the bookplate (the "ex libris"), usually using colour lithography. 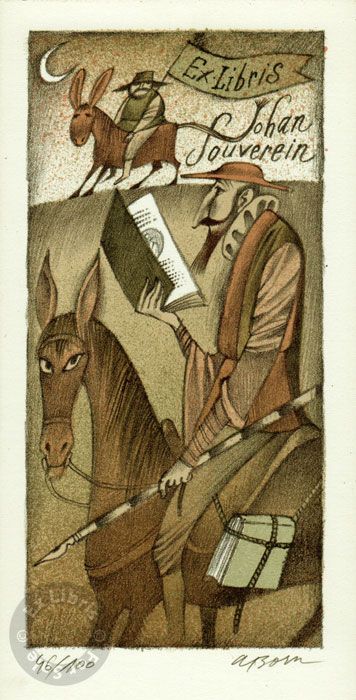 He held over 100 exhibitions, illustrated hundreds of books and designed theatre sets and costumes.

He was married and had one daughter.


The asteroid 17806 Adolfborn is named after him.