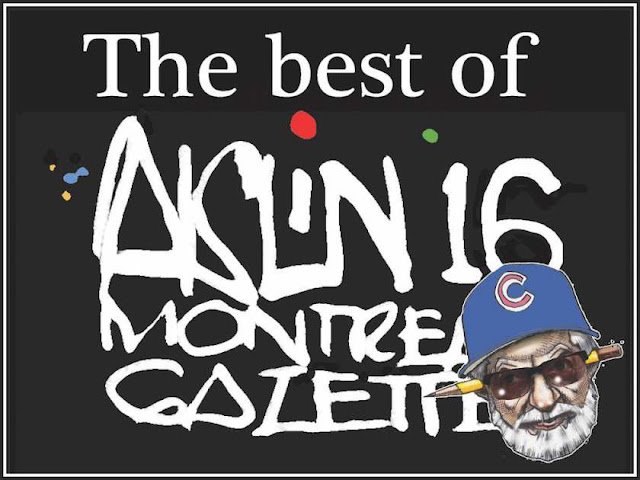 From the pundit-defying election of Donald Trump to the astonishing Olympic swimming performance of Toronto teenager Penny Oleksiak, 2016 was a year full of surprises. 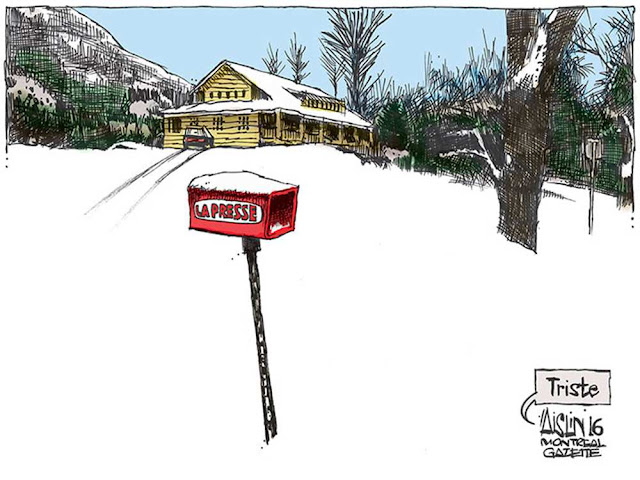 Prime Minister Justin Trudeau, riding what seemed to be an endless wave of popularity, found himself in a very public bromance with U.S. President Barack Obama. 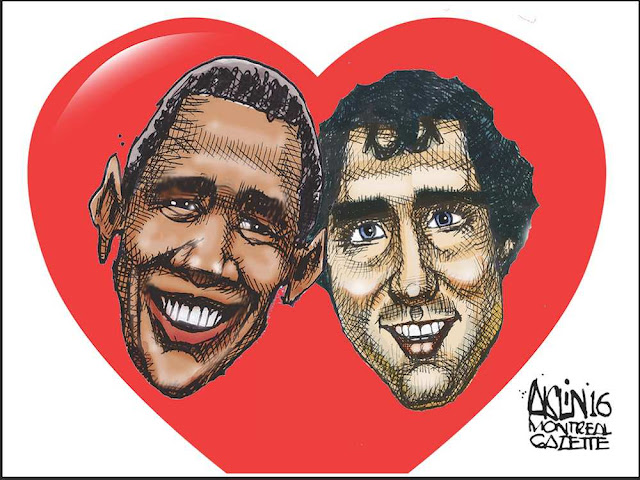 It was all fodder for Montreal Gazette cartoonist Aislin, whose acerbic wit and style have made him Canada’s most celebrated political cartoonist.

Aislin, a.k.a. Terry Mosher, has been drawing cartoons for the Gazette for almost half a century, since he moved from the Montreal Star in 1972.
Since then, he has won innumerable awards for his work, has been inducted into the Canadian News Hall of Fame and has been named an Officer of the Order of Canada.