The Sun sets for Sue Dewar 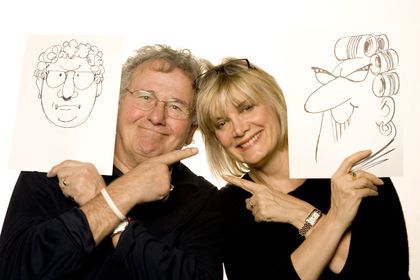 Long-time cartoonist Sue Dewar has filed her last cartoon for the Sun today.

“I’ll miss everybody,” says Dewar, reflecting on her career. “I’ll miss cartooning every day. I’ve had a great ride. I’ve been very lucky.” 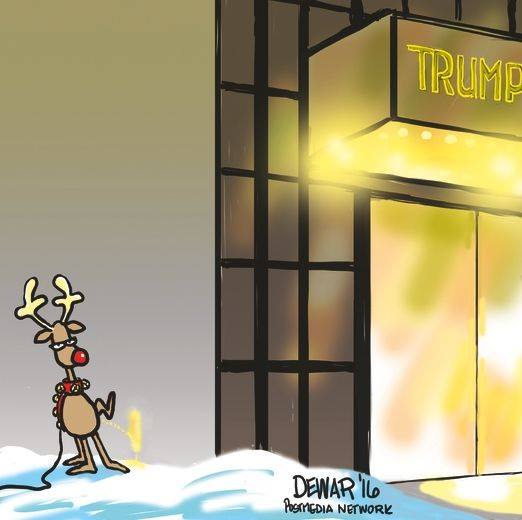 Dewar first joined the Calgary Sun in 1984, then moved to the Ottawa Sun. She joined the Toronto Sun in 2000. In later years, her cartoons were shared in all Suns.

“I’ve worked with Sue since the 1980s in Calgary,” says columnist Mike Strobel. “Usually, great cartoonists are cantankerous as hell - I mean, look at Donato - but Dewar has been a constant joy. And what a talent.”

Along the way, Dewar found time to draw a popular syndicated cartoon for Universal Press that appeared in more than 150 publications across North America. 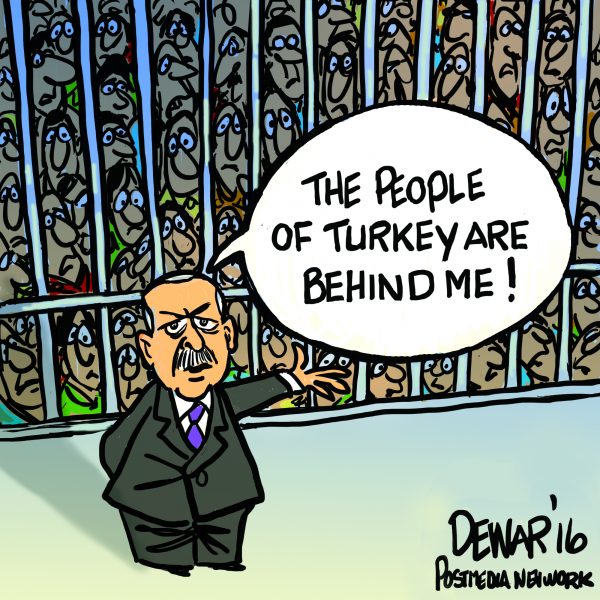 “She has a tremendous sense of humour,” says Sun cartoonist Andy Donato, who first hired Dewar. “And her style is so unique.”

“Sue Dewar is simply the best,” says long-time Toronto Sun editor and columnist Lorrie Goldstein. “Everything a newspaper could hope for in a cartoonist -- brilliant, funny, fearless, witty and informed. Beyond that, she’s a great person -- kind and caring, with a huge heart.”
Published by Bado at 12:00 AM