Pascal and Boris's favourite cartoons of 2016 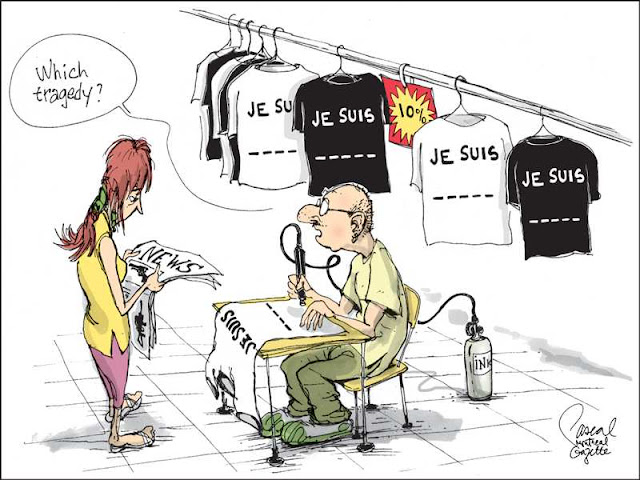 It’s been an eventful year. For better and mostly for worse, events have offered no shortage of material for the Montreal Gazette’s editorial cartoonists.

In addition to the work of the celebrated Aislin (Terry Mosher), whose cartoons of the year are featured separately, we’ve been fortunate also to be able to present the work of two other extremely talented cartoonists: Pascal (Pascal Élie) and Boris (Jacques Goldstyn). 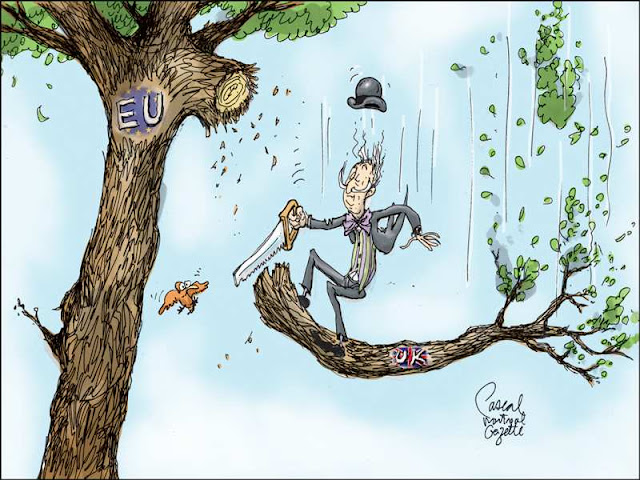 After a decade and a half of regular freelance cartoons to the Gazette, Pascal became a regular contributor to Le Devoir last summer. 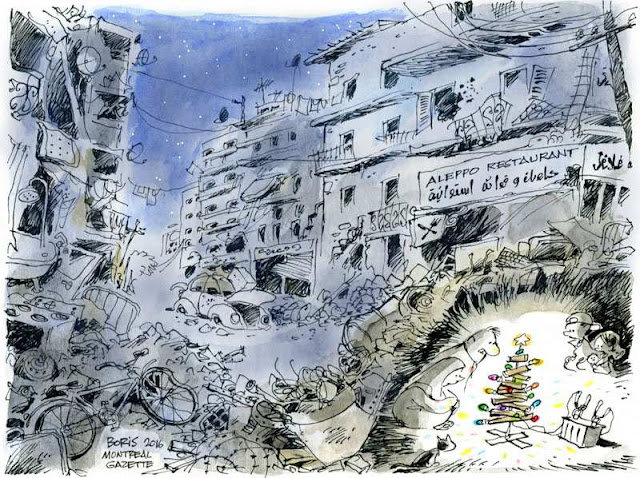 Boris’s four favourite cartoons focus on events in the latter part of the year: the disruption of National Energy Board hearings, the imprisonment in Iran of Homa Hoodfar, the deaths of Leonard Cohen and Bob Walsh, and the plight of civilians in Aleppo. 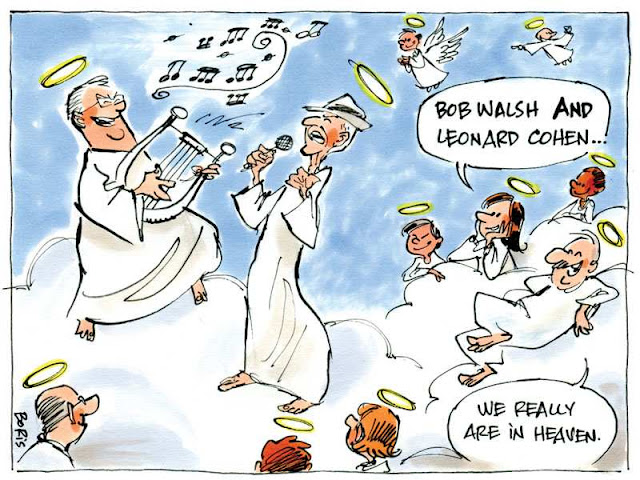