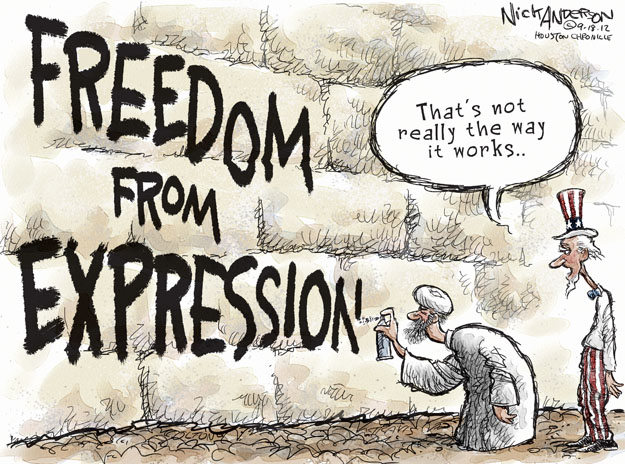 The elimination of his position now means there isn't one on-staff newspaper editorial cartoonist in the entire state of Texas to provide local visual commentary and hold the state government accountable to its citizens.

Editorial cartoonists are a historically important and powerful component of American journalism.

Editorial cartoons are very popular with readers; they look to their local cartoonist to provide satirical observations of their representatives and government officials.

Especially in these times where our country's free press is under attack by the current administration, the work of editorial cartoonists resonates with Americans and provide a vital component of the political dialogue that our democracy needs in order to thrive.

While we acknowledge the financial challenges publishers face with the online market, eliminating original content is not the answer.

We denounce the actions of Hearst Communications in their short-sighted cost cuts at the expense of the health of the editorial cartoonist profession and journalism in general."