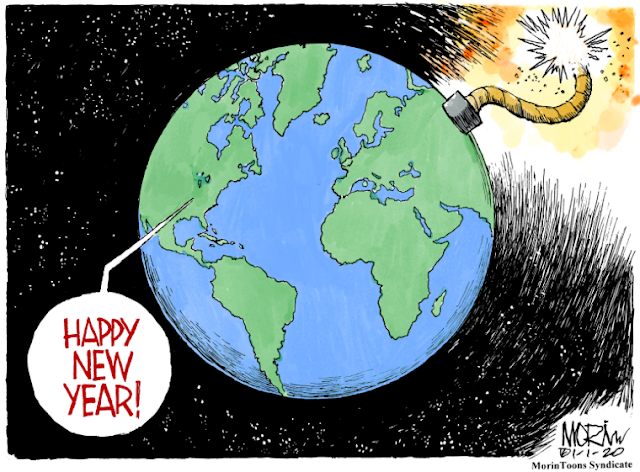 Editorial cartoonist for the Beaumont Enterprise & Journal in Texas and The Richmond Times-Dispatch in Virginia, he joined the staff at The Miami Herald in l978.

He also shared the Pulitzer for editorial writing with other members of the Miami Herald editorial board in 1983.


In 2009, Morin began animating his political cartoons for the Miami Herald’s website.

Morin is the author of six books including: Famous Cats, Jim Morin's Field Guide to Birds, and three collections of political cartoons: Line of Fire, Bushed!, and Ambushed: A Cartoon History of the Bush Administration with Walter C. Clemens.

His cartoons and oil paintings have been exhibited in galleries and museums worldwide, and he has had a solo exhibit at the Coral Springs Museum of Art.