Nominees of the 2021 Doug Wright Awards

The Doug Wright Awards are pleased to announce this year’s nominees, selected from works published by Canadian creators in the 2020 calendar year: 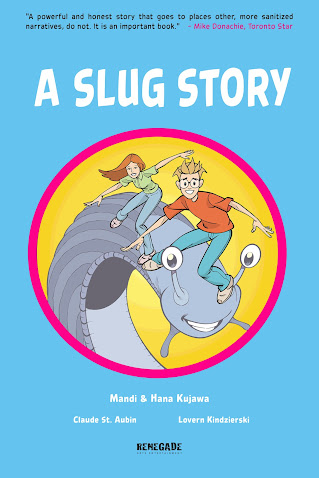 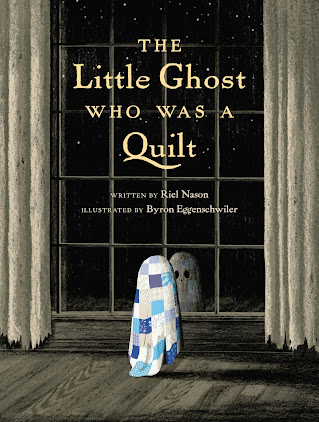 The Little Ghost Who Was a Quilt, Riel Nason and Byron Eggenschwiler, Tundra Books 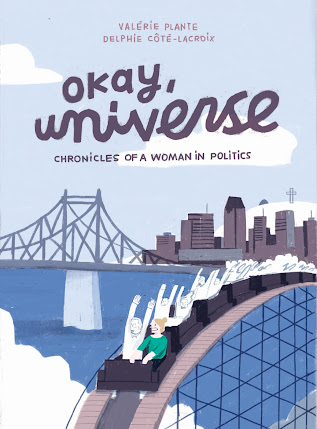 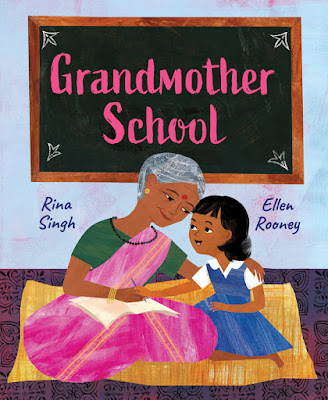 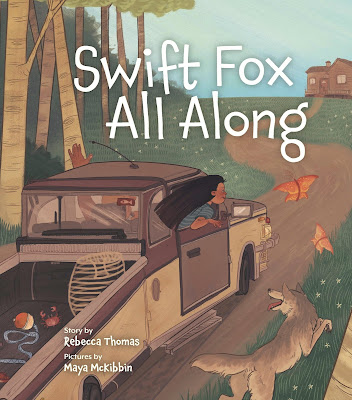 Drawn & Quarterly leads as the publisher of the most nominated books, with four, followed by Renegade Arts Entertainment, with two.

This year, 147 books by Canadian authors and artists were submitted to the Doug Wright Awards, in four categories.
Nominees and winners were chosen by a panel of three judges per category. Books from more than 30 publishers were submitted, along with nearly three dozen self-published works.

Each winner will receive a small cash prize, and the winner of The Nipper will be awarded a weeklong retreat at the Valleyview Artist Retreat, in Caledon, Ontario.
All entrants to The Pigskin Peters will receive a one-year subscription to Broken Pencil.
Giants of the North: The Canadian Cartoonist Hall of Fame
This year we are again pushing the induction of our living Giant of the North inductee until such time as a live public ceremony is again possible.

This year’s Giants of the North nominee is Fred Kelly (1921–2005), a writer and artist best known for his work with Bell Features during the post–Second World War “Canadian Whites” era, in particular his creation of the character Mr. Monster.