The New York Times is Retiring the term "Op-Ed" 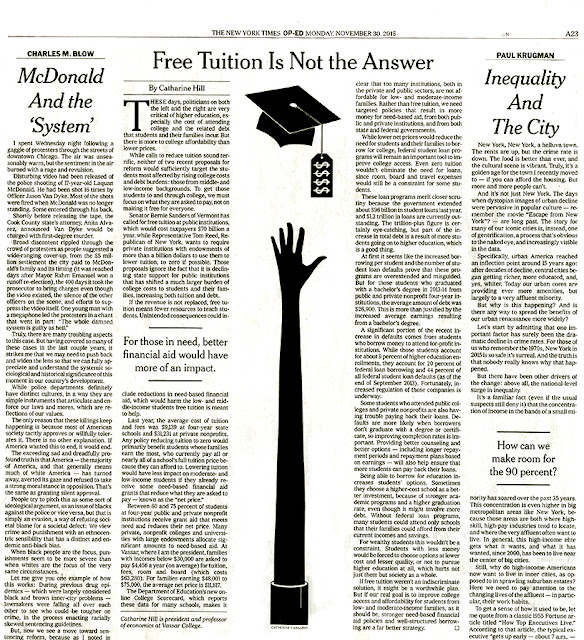 A surprising announcement published in The New York Times on April 27 was the crowning blow in a life saga that I call “the end of the world as I've known it.”
At the bottom of the editorial page of theTimes appeared a boxed story titled “Why The New York Times is Retiring the term Op-Ed,” from which I quote the pertinent excerpt below.

So now, at age 50, the designation will be retired. Editorials will still be called editorials, but the articles written by outside writers will be known as “Guest Essays,” a title that will appear prominently above the headline.

(Founded in 1970, “Op-Ed” originally referred to the page opposite the newspaper's editorial; it's not, as is often believed, a solely dedicated space for opposing editorial viewpoints, though it does feature them along with the paper's weekly and biweekly columnists.)
UPDATE 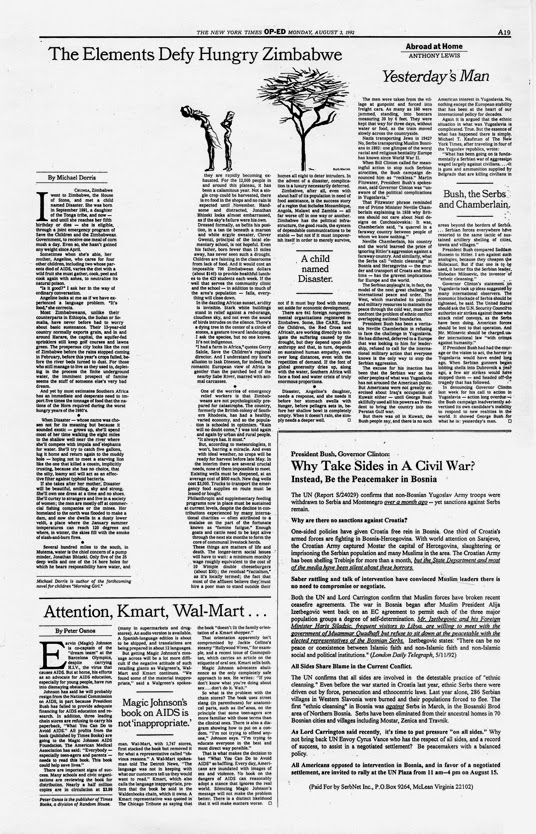 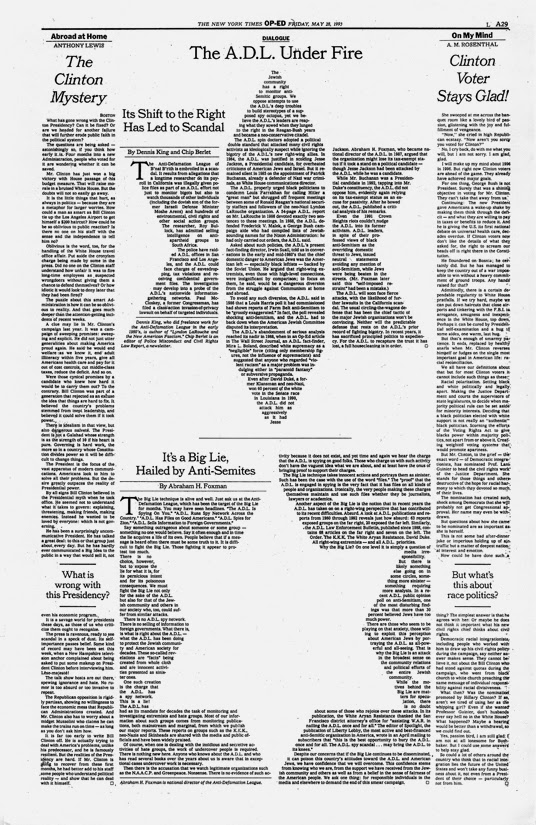 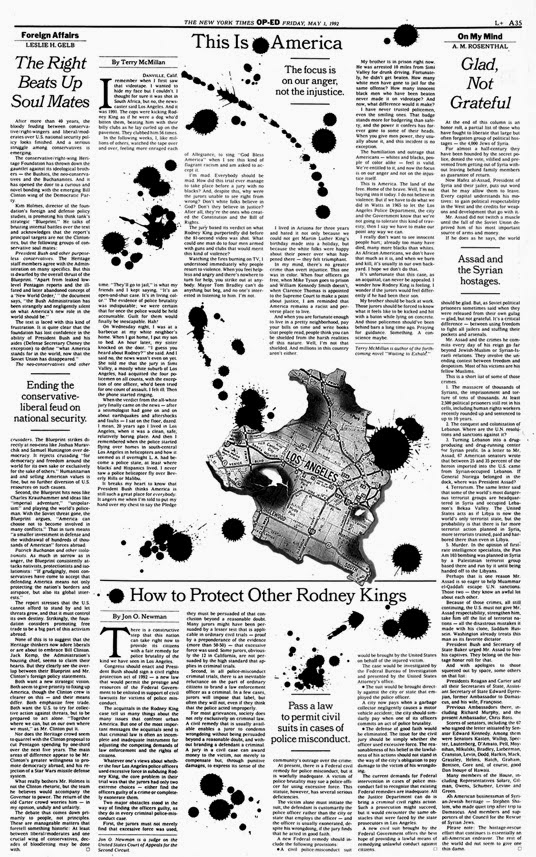 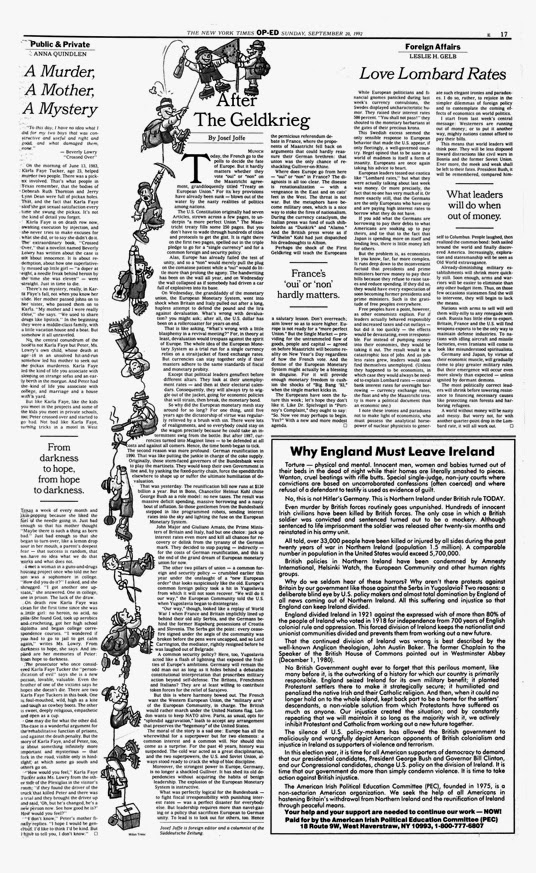 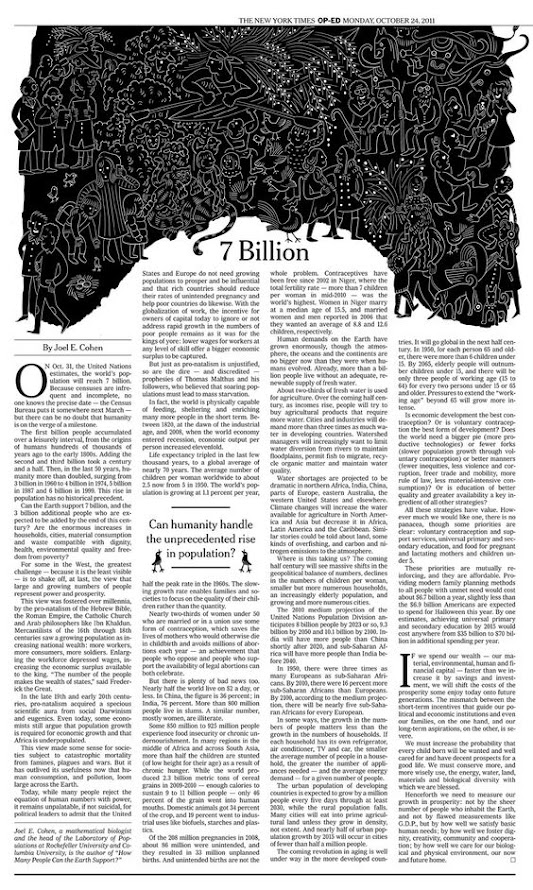 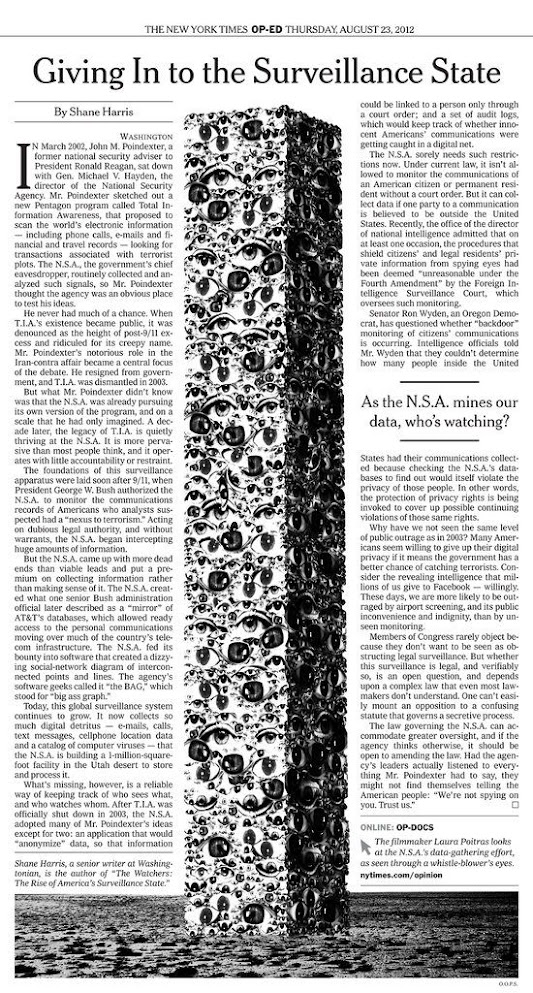