From The Sacramento Bee.

Dennis Renault, a political cartoonist for The Sacramento Bee and McClatchy’s other California newspapers for nearly 30 years, died Wednesday in an accident in Fremont Peak State Park, Monterey County.
He was 86.
Renault’s vehicle plunged down a steep embankment in the park while he and his wife, Marty, were preparing to camp in the area, his wife and the authorities said.
Renault’s work appeared in the Sacramento, Fresno and Modesto Bees from 1971 to 1998.
He grew up in the Monterey Bay area and graduated from Salinas Union High School before heading to UCLA.
It was in those years that he studied political science and graphic art, influencing what would become his career.
“That’s what happens when you leave the valley and go to UCLA,” he told the Monterey Herald in 2022.
“Followed by a two-year stint with the U.S. Army in Germany — all things that pulled me out of my roots and informed me about what was going on in the world.”
He began his professional freelancing career in 1959 and landed a weekly cartoon for the Ventura County Star-Free Press in 1962.
Renault’s work also appeared in Los Angeles magazine, the Saturday Evening Post, Playboy and Look magazine. 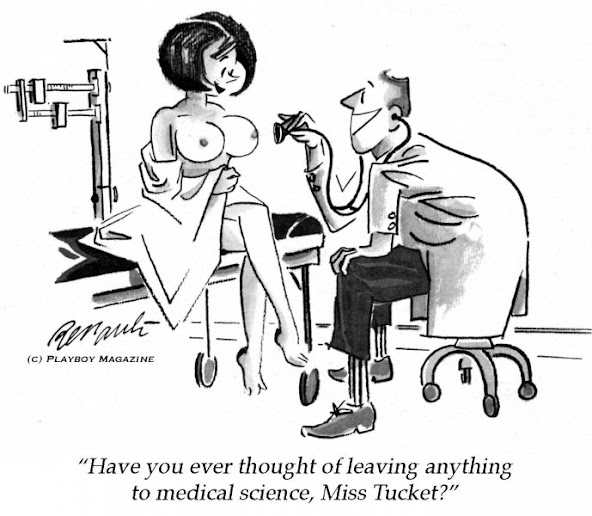 He was a supporter of the farmworker movement of the 1960s and drew cartoons protesting the Vietnam War. 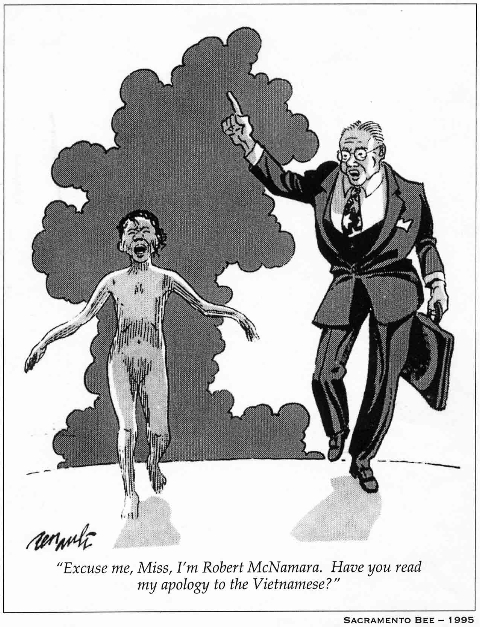 Renault produced more than 6,000 cartoons for McClatchy newspapers during his career.
His work was hard-hitting and direct.
Marty Renault, his high school sweetheart and wife of 65 years, said Renault often tangled with former state Assembly Speaker Willie Brown, among other prominent public figures, in Sacramento.
“He was really a wonderful man and a kind man,” Marty Renault said. “And really very interesting.”
Renault was an avid cyclist, often leaving the couple’s Curtis Park home before dawn for long rides along the Sacramento River.
He was also active in the neighborhood, helping to block the planned demolition of the former Sierra School, now the Sierra 2 Center for the Arts and Community.
Jack Ohman, The Sacramento Bee’s Pulitzer Prize-winning editorial cartoonist, said Renault was “one of the most broadly talented people I’ve ever known.”

“He was a really thoughtful man in a profession of personalities,” Ohman said.
“He was very low key and thoughtful and was really good at everything that he did. 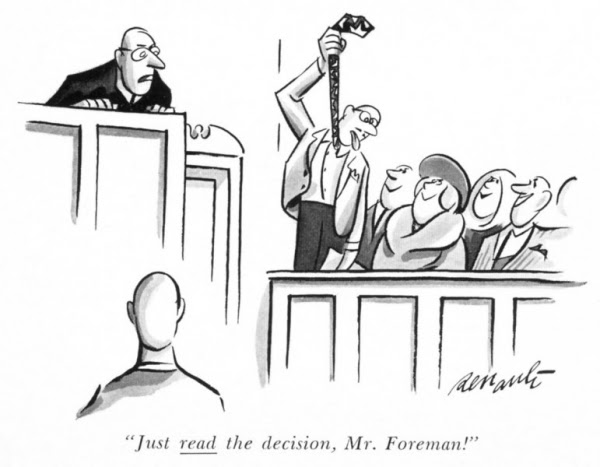 He was very passionate; he never did one-offs that were half-funny. They were always ideologically driven.”
Former Sacramento Bee executive editor Gregory Favre described Renault as “somewhat of an institution” in Sacramento.
“He was tough, but he was tough across the board,” Favre said.
“He remained steady in what he believed in.”
A 1994 cartoon by Renault in which a racist term was published drew criticism and calls for a boycott of The Bee from Sacramento’s Black community.
The cartoon depicted two Ku Klux Klan members reading a statement by Nation of Islam leader Louis Farrakhan, who had said, “You can’t be a racist by talking – only by acting.”
One of the klansmen in the cartoon was drawn saying, “That (N-word) makes a lot of sense.”
Renault’s friends and family said the message of the cartoon was misunderstood.
“He wanted to show that Farrakhan was just as racist as the Klan,” his wife said.
“It angered a lot of people. The fact that he had provoked such controversy and made people think, that was the whole point of cartooning.”
In addition to his wife, Renault is survived by his brother, Lance, and several nieces and nephews.
A selection of Dennis Renault’s vintage editorial cartoons for The Bee
Published by Bado at 12:00 AM