Cartoonists Gado and Ted Rall Suing the Newspapers That Fired Them

Two renowned cartoonists are launching lawsuits against the papers that fired them.


African cartoonist Gado has told the BBC that he will be suing the Kenya-based Daily Nation newspaper for unlawful termination. Gado had worked for the newspaper for 23 years when informed of his dismissal in March. 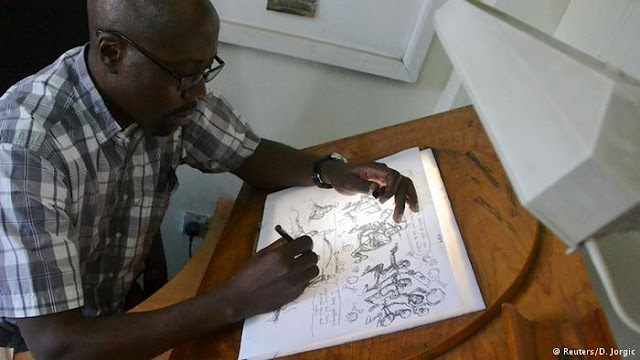 He has claimed his firing was politically motivated, and has complained of corporate and political pressure influencing news-management decisions at the Daily Nation.

Gado first made the details his firing public in an interview with journalist John-Allan Namu here.

Since his controversial dismissal, Gado has been hired by an international media giant Deutsche Welle, based in Germany.


Meanwhile, 9,600 miles away, US cartoonist Ted Rall has announced that he is suing the Los Angeles Times newspaper for firing him in July, 2015. Rall had been a regular contributor to the paper since 2009.

Rall was fired after the veracity of one of the cartoonist’s blogs for the newspaper’s website, which was critical of the Los Angeles Police Department, was challenged.

As CRNI reported at the time, Rall’s termination was “based on a poor quality, sometimes unintelligable audio tape made by a police officer ticketing the cartoonist for jaywalking in Los Angeles 14 years ago.” 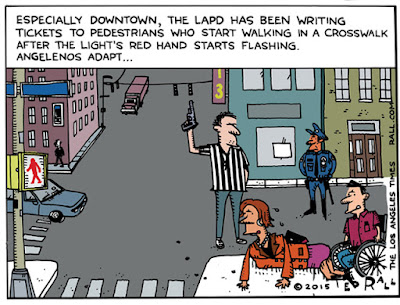 Rall’s suit questions whether the LAPD-affiliated LAPPL [Los Angeles Police Protective League], which openly aplauded Rall’s firing, influenced the paper’s decision to terminate the cartoonist. The LAPPL was heavily invested in a private equity fund that was, at the time of the incident, the major shareholder in the LA Times’ publisher, Tribune Media.

As Rall told the Pasadena Weekly: “This is about clearing my name by setting the record straight . . . It’s also about the responsibility of the press. Democracy relies upon a fair and independent news media, and editors and journalists who can report honestly without outside influences.”

Since his controversial dismissal, Rall has published a book of graphic journalism about NSA whistleblower Edward Snowden, and a New York Times bestseller about Democratic presidential hopeful Bernie Sanders. 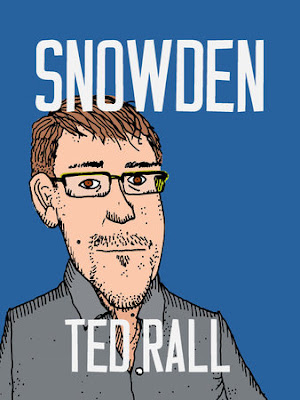 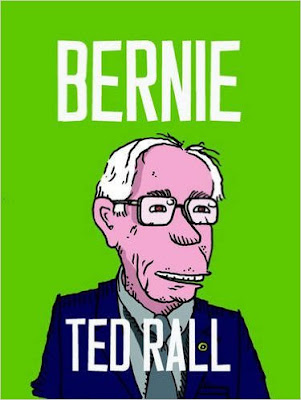