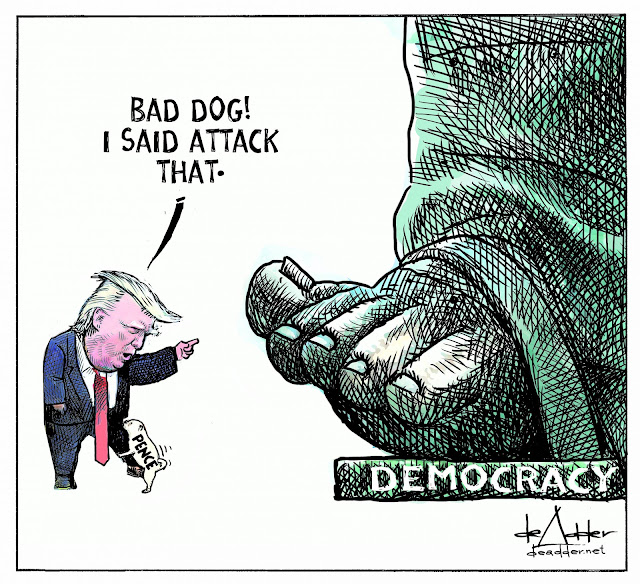 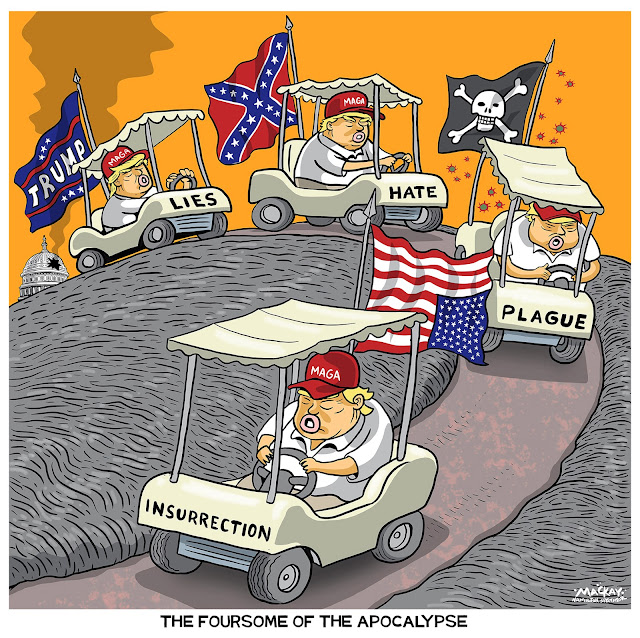 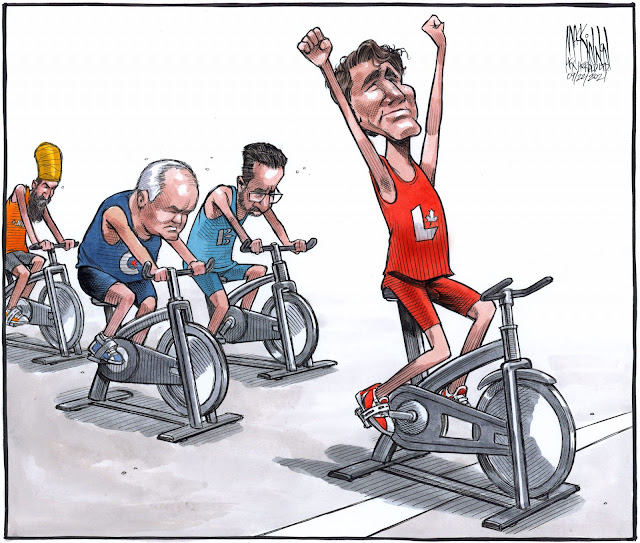 The awards were established by the Toronto Press Club in 1949 to encourage excellence and reward achievement in daily newspaper work in Canada.

The competition is now open to newspapers, news agencies and online news sites approved for entry by the NNA Board of Governors.
Published by Bado at 8:24 AM