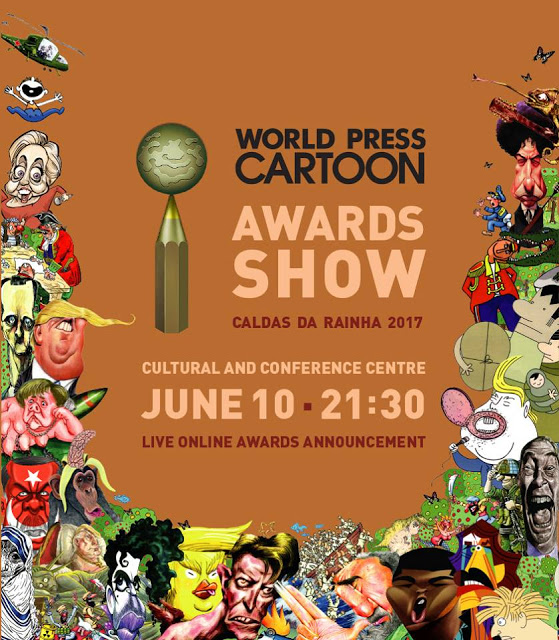 The World Press Cartoon 2017, will announce the nine winners of the various categories on June 10 in Caldas da Rainha.

The awards ceremony will take place in the grand auditorium of Caldas da Rainha's Cultural and Congress Center (CCC)  and will honour works that highlight hot topics such as "refugees, terrorism, Brexit and the election of Donald Trump."

An exhibition featuring 267 works from cartoonist from 51 countries, selected by an international jury that met in Caldas da Rainha in April, will be inaugurated that evening. 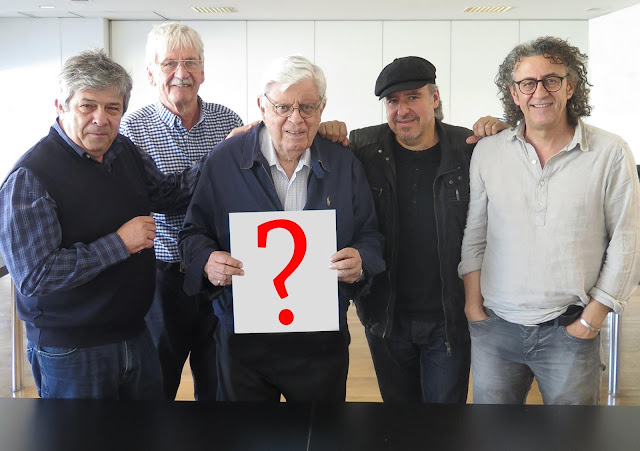 The exhibition, will be open to the public (with free admission) until August 10.

The WPC takes place for the first time in Caldas da Rainha, in a relaunch of the initiative, which unfortunately was not held last year due to the lack of sponsors.

The event, which was born in Sintra in 2005 and then moved to Cascais in 2014, saw a reduction of the monetary value of its' prizes in 2015, leading the organization to reconsider its' maintenance.

The support of Câmara das Caldas das Rainha for the annual humor event has brought it to the CCC and now allows it to "tackle the 2017 edition with optimism,".