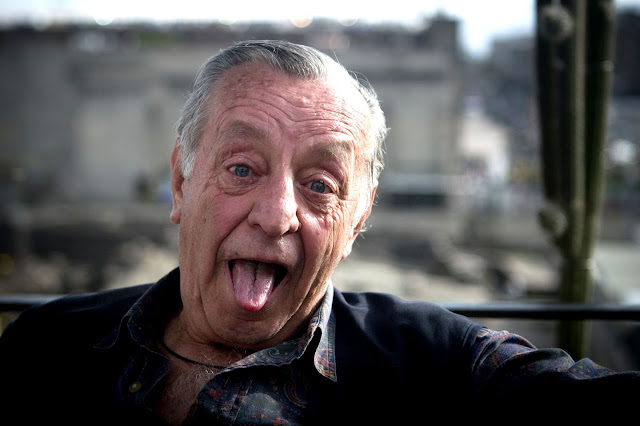 Considered a giant in the world of biting political caricature and satire in Latin America for his over five-decade career, Rius entertained and educated generations across the globe with a huge body of work comprised of over 100 books, 400 comics and thousands of comic strips.


Rius climbed to popularity during the 1960s and 70's with his diabolical yet light-hearted mockery of Mexican politics and society in his two comics, "Los Supermachos" and "Los Agachados," which savagely exposed the hypocrisy of the ruling Institutional Revolutionary Party PRI, the Catholic Church and inequality. 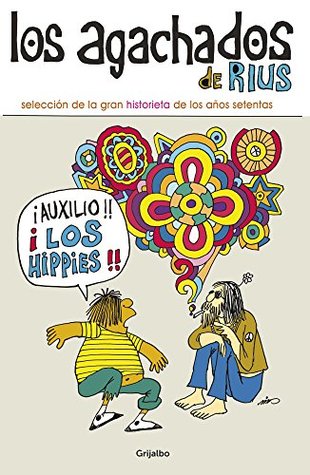 Rius moved on to apply his iconoclastic humor to a myriad of subjects across the globe such as socialism, religion, sex, music, soccer, economics, philosophy, history, vegetarianism and ecology.

His style was popular, using humor to reach audiences of all ages and offering accessible explanations of complicated subjects.

Prominent intellectuals in Mexico like journalist Elena Poniatowska and author Carlos Fuentes have called Rius one of the great intellectual authorities in the country.


Rius frequently expressed his solidarity with revolutionary movements in Latin America and his opposition to U.S. imperialism, neoliberalism and capitalism.

In 2010, Rius told Spanish news agency EFE that commanders in Nicaragua's Sandinista movement and Subcomandante Marcos of the EZLN had “confessed” his influence on their political trajectories.

Ironically, even unpopular Mexican President Enrique Peña Nieto expressed his condolences in tweets that immediately drew a response from the “monero” (cartoonist) community, who directed the head of state to Rius' less-than-flattering depictions of him. 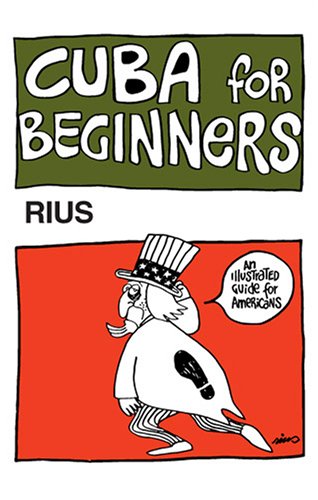 The two books were soon translated into English, where they immediately became hits. “Marx for Beginners” successfully condensed the thoughts of 19th-century philosopher and political theorist Karl Marx into a format that allowed people to grapple with college-level material in a digestible graphic format. 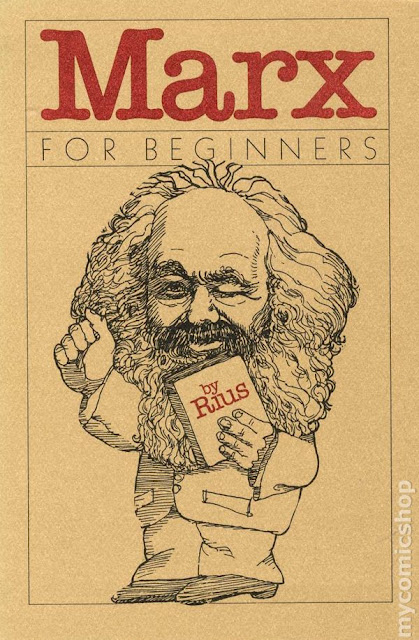 The books kicked off the “...for Beginners” series of titles, which remain popular worldwide.

Born on June 20, 1934, in Zamora, Michoacan, Rius studied for the priesthood in his youth.

His theological upbringing, however, didn't stop the blasphemous cartoonist from earning his excommunication from the Catholic Church for the publication of “The Manual of the Perfect Atheist” and other books excoriating the record of Catholicism and Christendom in the Americas.

Despite his atheism, Rius remained intrigued by Jesus Christ, whom he admired as a historical figure.

An equal opportunity offender, Rius used his withering humor to depict Islam and the Prophet Mohammed, the Virgin of Guadalupe, Judaism, Satya Sai Baba and Hare Krishna, the Reverend Sun-Myung Moon and nearly every other religious figure under the sun, earning the irreverent cartoonist anger from across the spectrum of sects and denominations.

Following the release of a title critical of the Israeli occupation of Palestine, angry critic Abraham Foxman of the Anti-Defamation League blasted the cartoonist's book as “all the more pernicious because it is written in a readable style and is low-priced.”

In January 2011, Rius convinced fellow journalists to work with him in a campaign to address Mexico's brutal drug war violence, which resulted in the iconic “No Mas Sangre” or “No More Blood” logo. 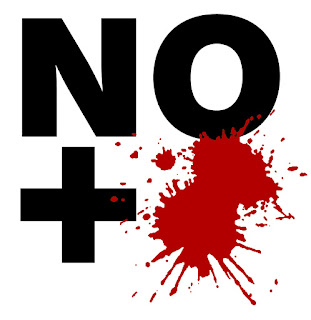 The campaign sought to change the media discourse regarding the drug war, which Rius and fellow cartoonists saw as a result of both cartel violence and the corrupt government's militarized approach.

However, his most valuable contribution may be the influence he had not only on his readers, but on a generation of Mexican “moneros” and cartoonists whose incisive caricatures continue to grace the pages of newspapers across the country.

“He was the one who showed us the way … we are his children, his grandchildren,” cartoonist Rafael Pineda, better known as monero Rapé, told Milenio.

“I invite the whole country to read Rius, to give the new generations his books, whatever,” he added. “We would have a different Mexico if we all read Rius."