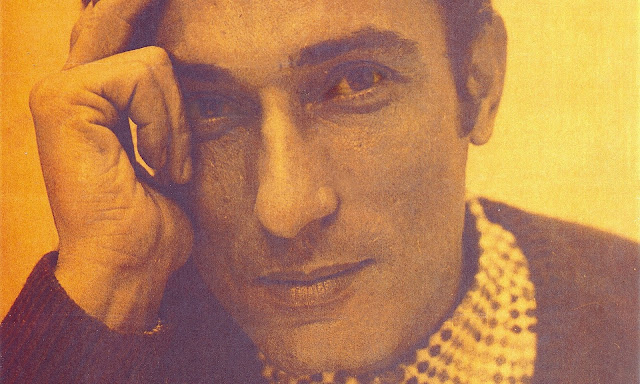 Detectives have reopened an investigation into the murder of a controversial Palestinian cartoonist in London 30 years ago.

At the time of his death, Naji Salim Hussain al-Ali was one of the most prominent cartoonists in the Arab world and was sharply critical of Palestinian and Arab politics and leaders. He often received death threats. 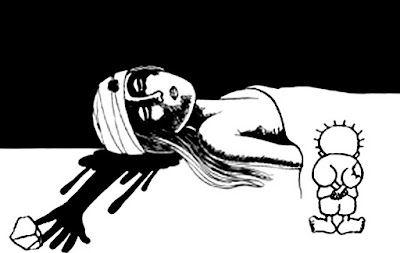 Ali was on Ives Street, Knightsbridge, outside the office of Kuwaiti newspaper al-Qabas, for whom he drew political caricatures, when he was shot in the neck on 22 July 1987.

He was taken to hospital, where he remained in a coma until he died more than a month later, on 29 August.

Counter-terrorism detectives from the Metropolitan police are reopening an investigation of the case and have appealed for information about the gunman and a second man later seen driving away from the scene.

Ali’s son, Osama al-Ali, said: “My father was a very dedicated family man who wanted to spend as much time with his kids as possible. On top of that he was also very dedicated to his passion of his artwork and the political implications of that, and his people.
“Lots of questions are unanswered and we would like to have that closure, so we are encouraged by the fact that the investigation is being reopened and we have some path towards resolution, so we know what happened.”

He added: “It is 30 years ago, it is a long time ago, memories may be cloudy. That said, anything you have may be that missing piece that’s required to get to the next step and for that, if you can come forward, we are grateful.”
Commander Dean Haydon, head of the Met’s counter-terrorism command, said: “The brutal murder of Mr al-Ali devastated his family and 30 years on they continue to feel the loss.

We have previously reviewed this case and followed a number of lines of inquiry which have not resulted in us identifying these two men.

However, a lot can change in 30 years – allegiances shift and people who were not willing to speak at the time of the murder may now be prepared to come forward with crucial information.”

Ali was murdered at a time of rising tensions in Palestine and Israel, months before the first intifada – a Palestinian uprising against Israeli occupation of the West Bank and Gaza.

In the moments leading up to Ali’s murder, he parked his car on Ixworth Place, walked into Draycott Avenue and on to Ives Street.

Witnesses reported seeing him being followed by the suspected gunman, whom they described as being of Middle Eastern appearance and aged about 25, with collar-length thick black hair that was wavy at the back.

He was wearing a stonewashed denim jacket and dark trousers and holding a black automatic handgun. 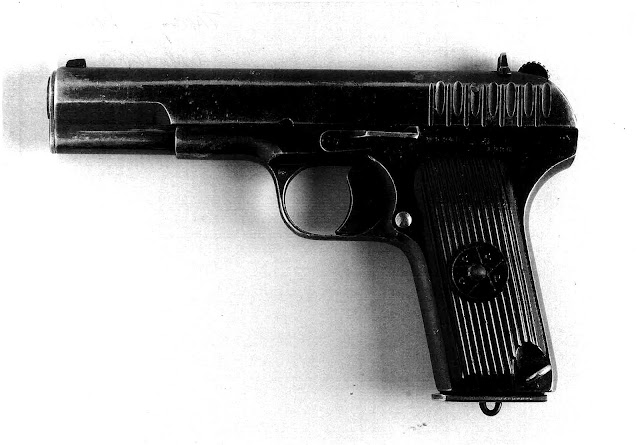 The gun – a 7.62 Tokarev pistol – was found on the Hallfield estate in Paddington almost two years after the murder, on 22 April 1989.

Specialists carried out forensic analysis of the gun, including test-firing the pistol, and identified that the marks from the firing pin left on the ejected cartridge case recovered from the scene matched those left on bullets during test firing.

After the attack, the suspect was seen to run out of Ives Street back across Draycott Avenue and into Ixworth Place. 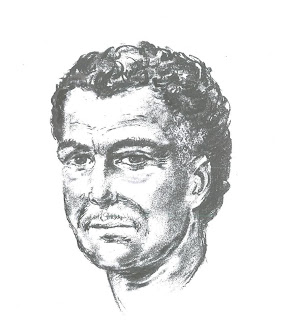 The Met police said an artist’s impression of the gunman drawn shortly after the incident had been updated as part of the murder review to show what the suspect may look like today.

Another witness reported seeing another man crossing Fulham Road into Lucan Place and getting into the driver’s seat of a silver-grey left-hand-drive Mercedes shortly after the incident.

He was seen running with his left hand inside the right side of his jacket as if he was concealing something.

This man was described as being of Middle Eastern appearance, aged in his 50s, about 5ft 9ins (1.75m) and of medium build with heavy shoulders.

He was said to have dark bushy hair with a lot of grey in it, a “fattish face and a bigger than average nose”, the Met said. He was clean-shaven and of smart appearance, wearing a grey suit.

The Mercedes was seen driving off along Lucan Place and left into Ixworth Place, towards the junction with Sloane Avenue.

It is believed that the registration number of the car contained the letters P and H in the first part and may have ended 11L.

Haydon said: “The gunman was seen following Mr. a-Ali for about 40 seconds before he shot him.

Despite the briefness of the attack, witnesses were able to give investigators a good description of the suspect.

“We believe that he may have arranged to meet the man seen driving the silver-grey Mercedes straight after the murder. We believe that this driver was seen hiding the weapon in his coat, intending to dispose of it.”