Cynthia Rose in The Comics Journal.


Let's not bury the lead: Claire Bretécher, who has just died at the age of 79, made both real and important comics history. The fact of her sex isn't irrelevant.

But it wasn't being a woman that made Bretécher one of the few (if not the only) artists to work for all three of the 9th art's founding journals: Tintin, Spirou and René Goscinny's Pilote. 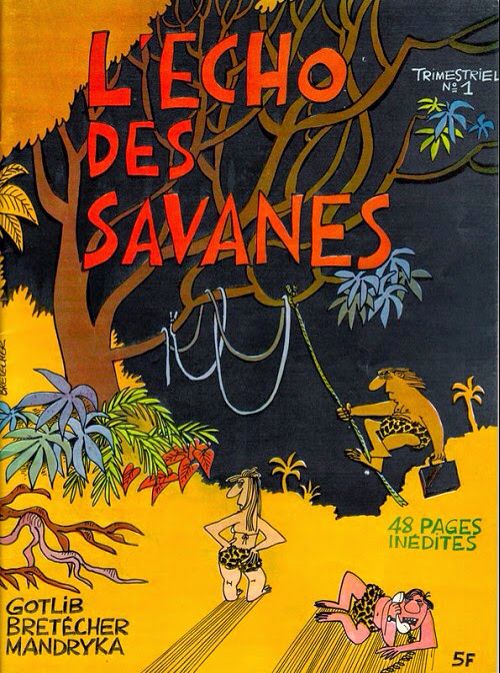 Being a woman wasn't why, with Marcel Gotlib and Nikita Mandryka, she founded BD's first adult journal, L'Echo des Savanes. It wasn't why her success with Les Frustrés helped get comics out of the children's page in papers. 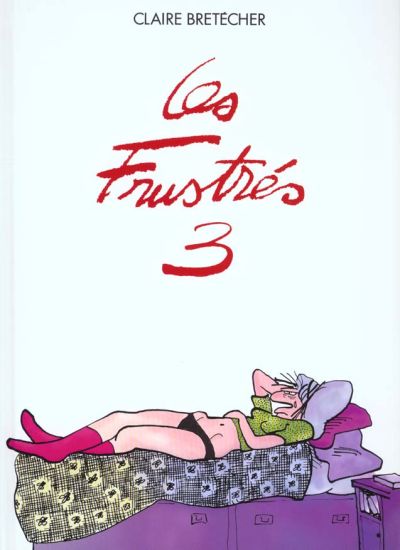 Well aware of that power held by editors, Bretécher self-published her first 25 books. Unheard of at the time, this did more than keep her independence and inspire others. It also, as she pointed out, "made me a lot of money".

All this was due not to Bretécher's sex but her talent. For she modernized, in BD terms, a venerable genre – the comedy of manners.

Using her own milieu as material, she proved as acerbic as Marcel Proust (or his 18th-century idol the Duc de Saint-Simon, a serial killer of belles lettres).

For Anglophones, a good comparison is Noel Coward at his drollest.

But Bretécher also owed a debt to French caricature – more than to those comics which, when she began, were still called "les illustrés".

Both in terms of graphic style and humor, what she gave comics was totally, truly original.