I was locked up for fifteen months,” the artist and illustrator Anita Kunz said, when reached in her native Toronto.
“What else could I do but a painting a day?”
When the coronavirus pandemic started, Kunz dug into a series of portraits of unsung women.
“It was easy to research. There are so many in every field,” she joked.
She presented some of the finished drawings to the graphic designer Chip Kidd, who responded enthusiastically, helping her secure a book contract.
By September of 2020, she had reached the number of drawings that the publisher, Pantheon, had set as the upper limit: a hundred and fifty.
Since then, Kunz has painted “at least another hundred.”
“They’re small, sixteen inches high at the most, and all the same size. They’re easy to pack in a box. I now have boxes of them,” she said.
The compilation, “Original Sisters,” will be published in November, with a foreword by Roxane Gay. 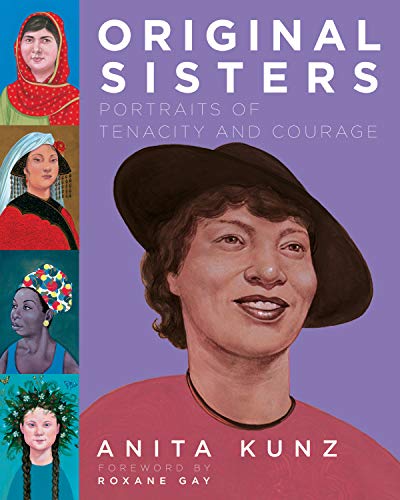 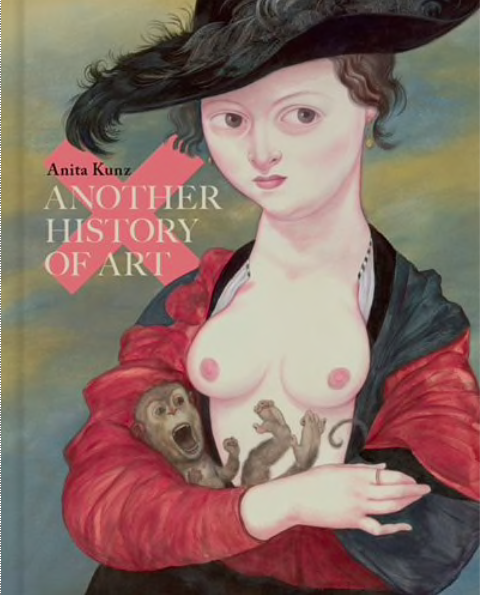 But that book is only a partial representation of Kunz’s prolific output over the past few years.
In “Another History of Art,” which is out this month, from Fantagraphics, Kunz offers another feminist but far more fantastical vision of art history, with portraits by such imagined figures as Elsa Schiele, Davinia Hockney, and Augusta Renoir.
“These are bigger paintings, thirty by forty inches, and one of them is a fifteen-feet-wide secular altarpiece.
Those, I have had to put in the basement,” Kunz says, laughing. 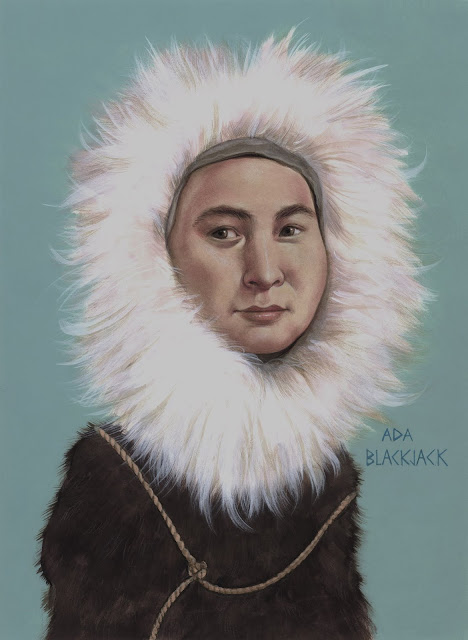 Even if you don’t know her name, you will probably recognize Kunz’s work: her delicately delineated portraits have appeared in most of America’s top magazines since she broke through the male-dominated field in the nineteen-eighties.
And her ideas and concepts are as bold as her brush line is graceful.
So, when looking at both the factual “Original Sisters” and the facetious “Another History of Art,” it is easy to see why Roxane Gay considers Kunz an exemplar of the subversive portraitist, someone whose work can “illuminate the path for the rest of us to follow.”
For the “Original Sisters” series, Kunz stuck to facts: she chose unsung women from different walks of life and presented each portrait with a short biography.
Original Sisters
Anita Kunz
Fantagraphics
$33.50
Published by Bado at 12:00 AM