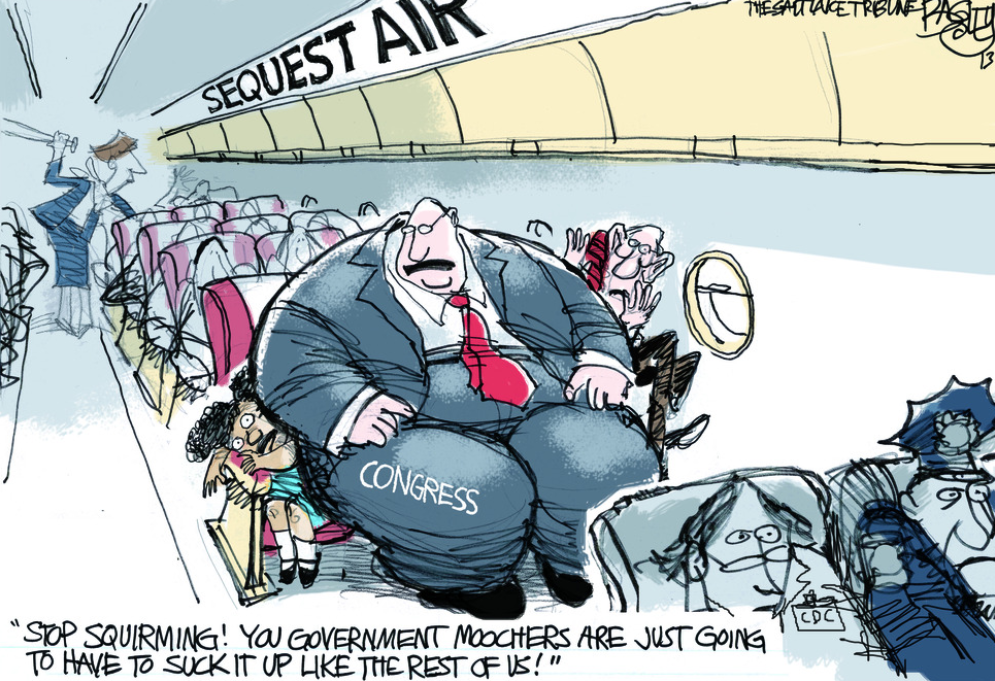 He’s something like a soothsayer and a weather vane, pundit and funnyman all rolled into one.

On Monday, longtime Salt Lake Tribune cartoonist Pat Bagley was recognized as a finalist in editorial cartooning for the Pulitzer Prize.

For the past 36 years, Bagley has been skewering the powerful and intemperate, while bringing wry smiles to Tribune readers of all stripes.

The Pulitzer went to Kevin Siers of the Charlotte Observer. David Horsey of the Los Angeles Times also was a finalist.

Bagley’s work stood out, according to the contest judges, "for his adroit use of images and words that cut to the core of often emotional issues for his readership." 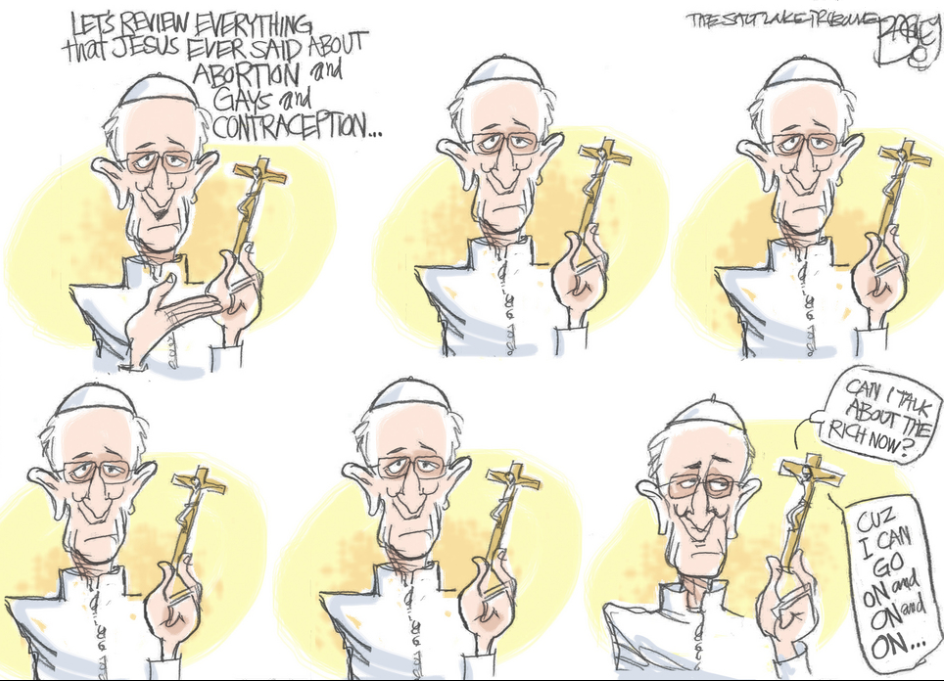 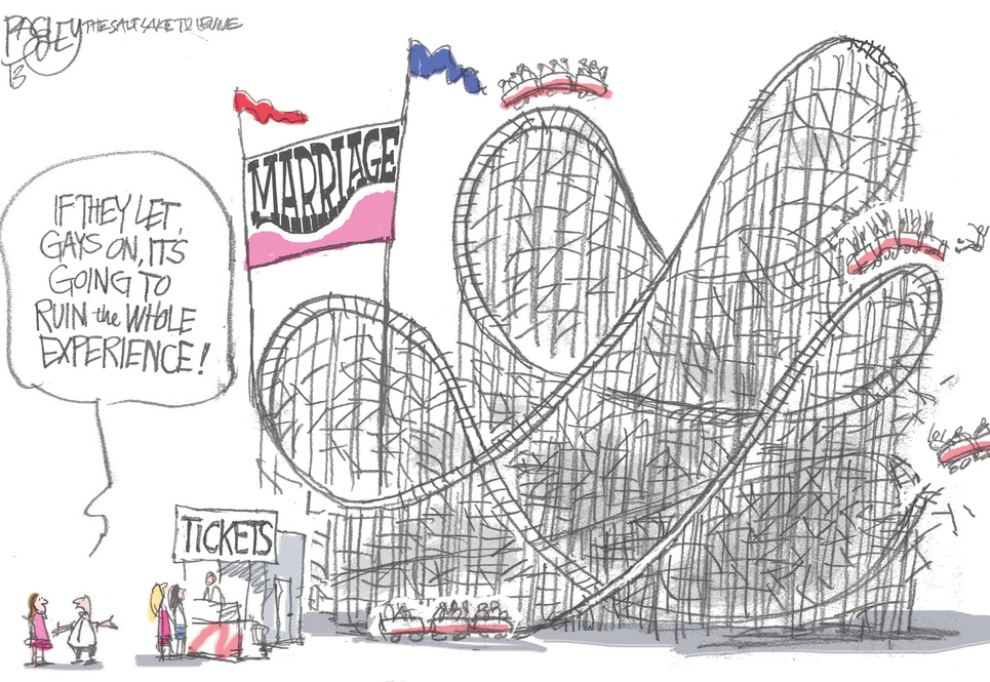 The 58-year-old Bagley has drawn more than 10,000 cartoons for The Tribune.

"I wake up in the morning and I’m grateful I get to do this, because I love my job," he said Monday. "Every day is a high-wire act. Some days I get the idea [for a cartoon] early. Other days I’m pushing deadline. It’s different every single day."

Bagley often takes aim at Utah politicians. And since the state Legislature is dominated by Republicans, they usually catch his flak.

"Pat Bagley is on a par with Delicate Arch and Zion [National Park] as a Utah treasure," he said. "Pat can take 10,000 words on 10 hours of debate and sum it up with five words and a few sketches and be completely accurate. It’s genius."

Across the aisle, conservative state Sen. Curt Bramble, R-Provo, gets a kick out of Bagley’s work, too, even when he’s on the receiving end.

Bagley "is creative, funny and sometimes edgy," Bramble said, noting that the cartoonist leans to the political left. "If I can’t laugh at myself, I shouldn’t be here." 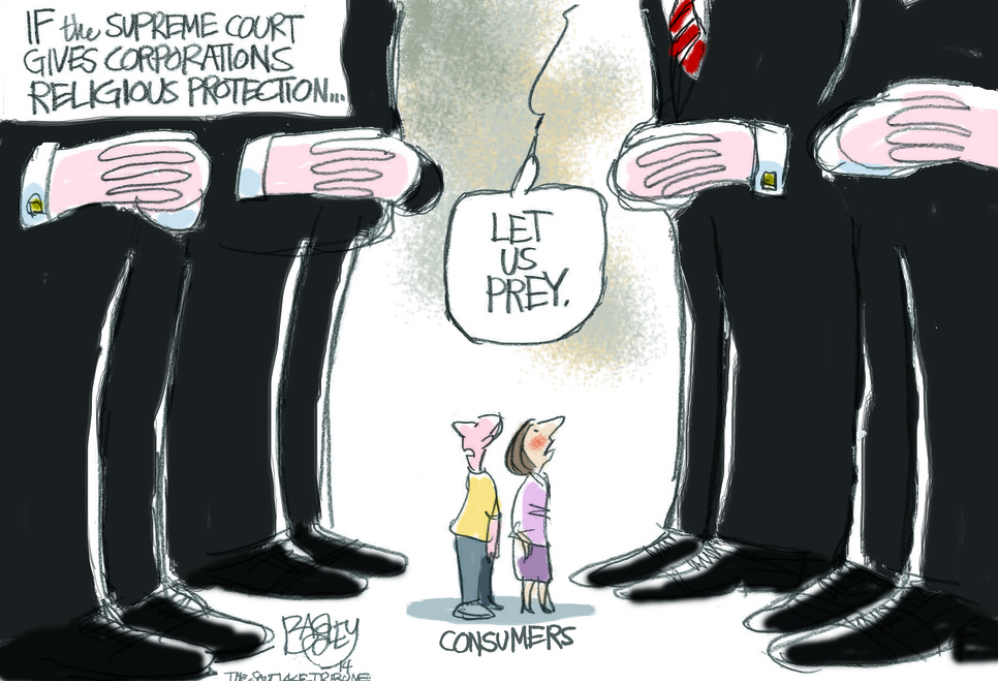 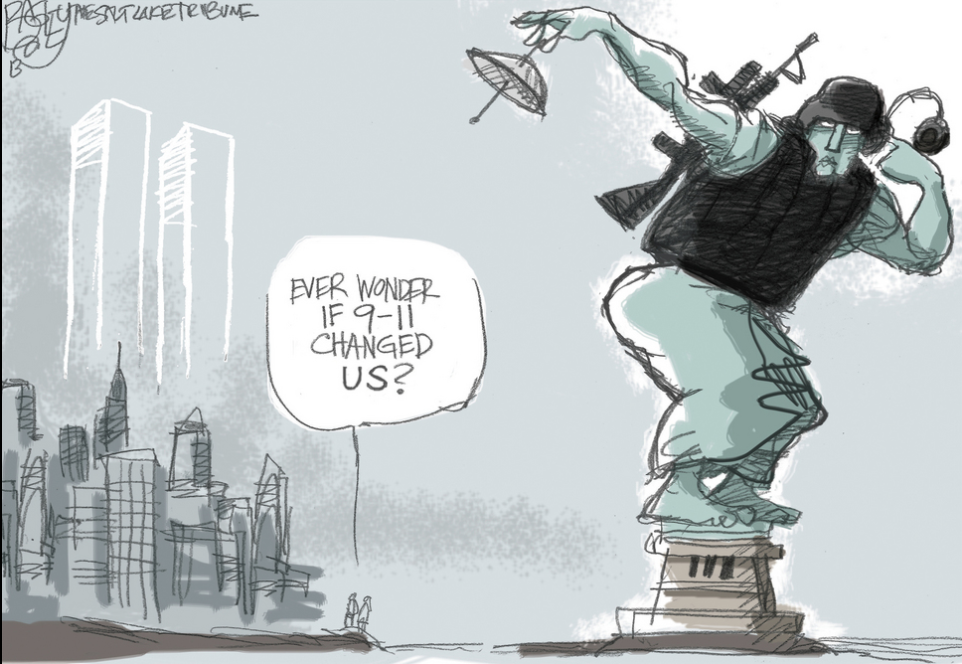 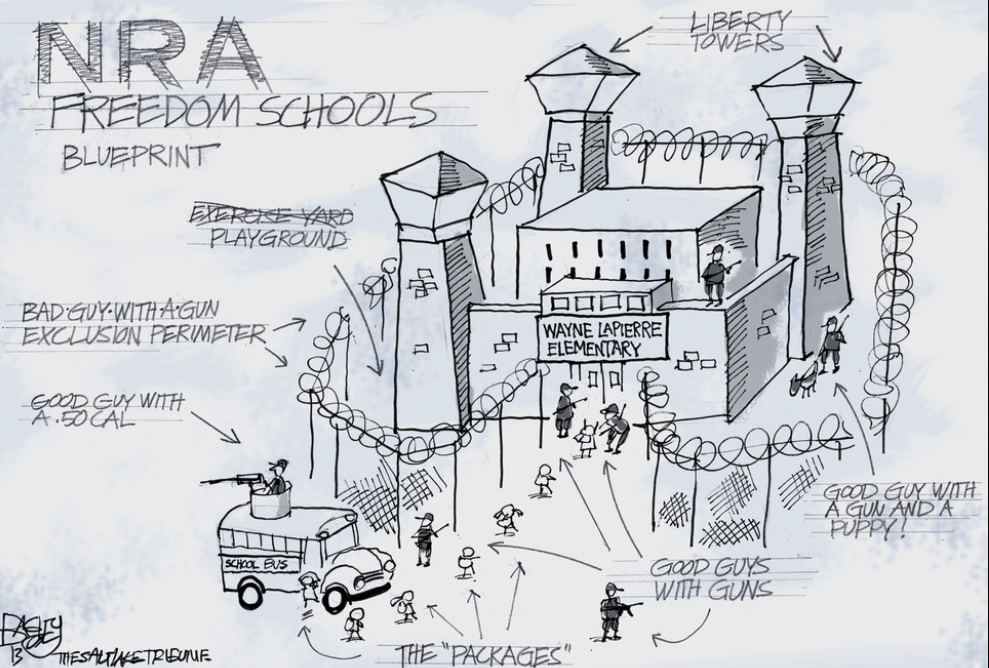 Although many Utahns can’t wait for the annual 45-day state legislative session to end, Bagley savors it.

"When the Legislature is in session, being a cartoonist is the easiest job in the world," he said. "They write the material for me."

Bagley was born in Utah but grew up in California and comes from a long line of Utah Mormons.

Nonetheless, a frequent target of his pen is The Church of Jesus Christ of Latter-day Saints.

A recent cartoon had two men looking out a widow in the Church Office Building staring down at the Salt Lake LDS Temple with the Utah Capitol in the background. One remarked to the other: "Do other religions have their very own Legislatures?"

"I’m not hostile to the church," Bagley said. "But they are a huge presence — they are the 800-pound gorilla [in Utah]. I wouldn’t be doing my job if it didn’t [include them]. 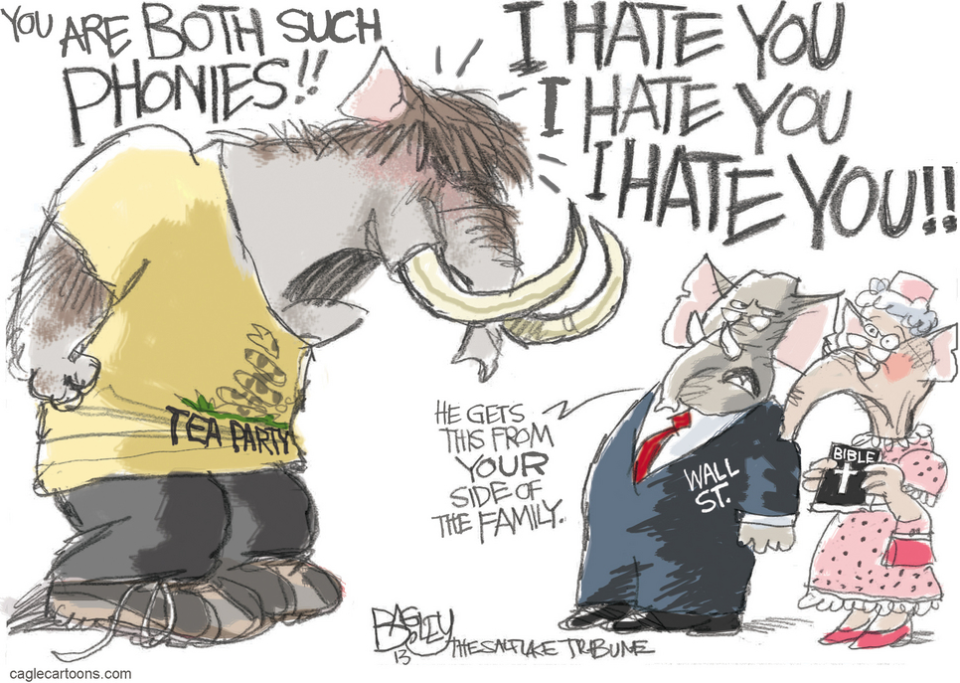 Another politician who has been on the receiving end of Bagley’s rapier wit is U.S. Sen. Orrin Hatch, R-Utah, who, nonetheless, praised the cartoonist.

"Pat has a natural feel for the vagaries and unique culture of politics," he said. "No one has had more fun lampooning me than Pat. Despite the pain, I really enjoy his talent."

In the late 1970s, Bagley began cartooning at the Daily Universe, the student newspaper at Brigham Young University.

"I used to be fairly apolitical" he said of the Ronald Reagan, George H.W. Bush and Bill Clinton years. "But George W. Bush radicalized me. It was Republicans finally getting their Shangri-La," he said. "They got their fantasy world: cutting taxes, cutting regulations and throwing their weight around. And it all ended in tears."

Tribune Managing Editor Lisa Carricaburu said Bagley’s skill as a political cartoonist has made him an institution in the community.

The newspaper is "pleased he’s getting the national recognition he deserves," she said. "He is one of many people we are fortunate to have working at The Salt Lake Tribune who make the paper vital to Salt Lake City and Utah."