Kal in talks with Baltimore Sun 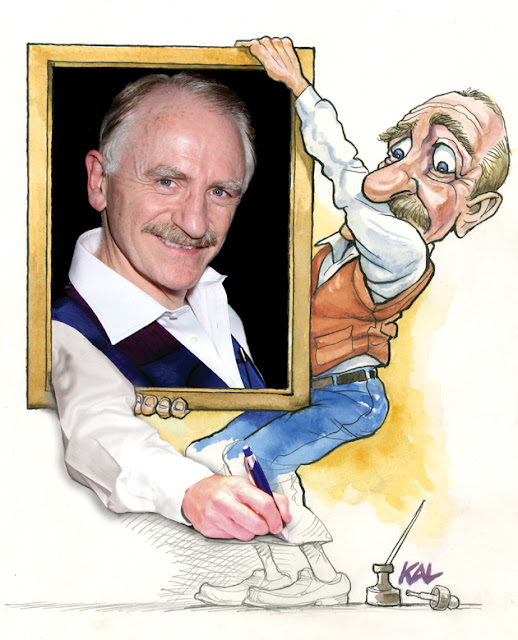 The Baltimore Brew reports that The Baltimore Sun is in talks with its former editorial cartoonist Kevin Kallaugher (KAL) to bring him back for a once-a-week cartoon.

The article from The Baltimore Brew:


Cartoonist KAL coming back to The Baltimore Sun? 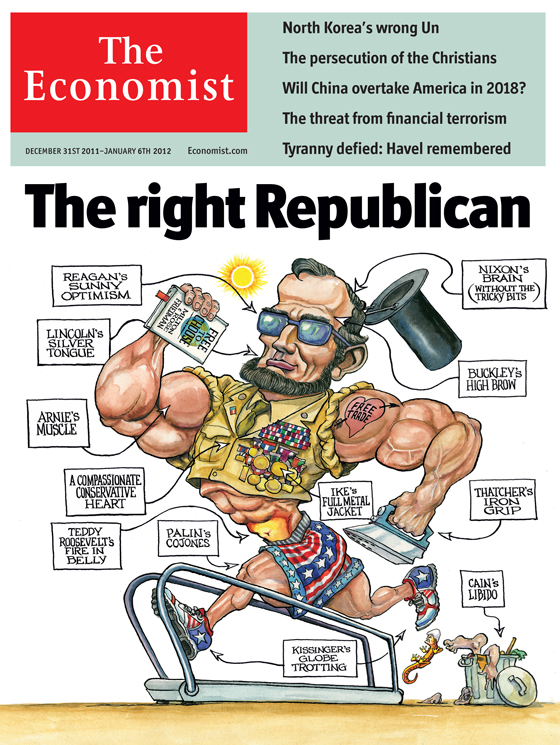 Veteran editorial cartoonist Kevin “KAL” Kallaugher  – the man who never met a politician’s dome-y head he couldn’t make dome-ier – may be returning to The Baltimore Sun.
Rumors have been swirling that Kallaugher has been talking to management about coming back to draw a once-a-week cartoon for the newspaper that employed him for 17 years – and then dropped him in late 2005, at a time when staff cartoonists were being cut by ailing news organizations all over the country.
Today, reached by email, Kallaugher confirmed the basic story.
“I have been in discussions with The Sun,” he wrote. “If all goes well, I would be starting [in] late February.” Kallaugher said the deal is still “not inked,” but declined to elaborate. Sources close to the discussion at 501 N. Calvert St. said the final decision rests with the Sun’s corporate parent, Chicago-based Tribune Co.
Kallaugher, 56, was among 70 Sun employees who took a buyout as part of one of the many sweeping staff reductions Tribune has ordered in recent years at the Sun and its other newspapers.
The dropping of the award-winning “KAL” was just one Tribune decision that prompted the nation’s editorial cartoonists to organize a “Black Ink Monday” protest at the time. His departure came on the heels of the Tribune-owned Los Angeles Times firing cartoonist Michael Ramirez and their decision to offer Hartford Courant cartoonist Bob Engelhart a buyout. And the flagship Chicago Tribune hadn’t replaced cartoonist Jeff MacNelly after he died in 2000.
After decamping from the Sun, Kallaugher continued his longstanding relationship with The Economist, and today told The Brew he continues to produce editorial cartoons and cover art for the British publication.  Artist-in-residence at the University of Maryland Baltimore County, Kallaugher has over the years branched out beyond static pen and ink drawings. He has also moved into animation and formed his own company to develop 3-D digital caricatures (like “the Digital Dubya”)  and even teamed up with Chicago’s “Second City” to do real-time interactive satire.
And, like everybody these days, he’s got a blog to promote his work.
“I had a busy week with The Economist. I completed the cover for the New Year edition as well as adding an editorial cartoon . . . and an illustration about Ron Paul,” he writes in a recent post. “Now it’s time to catch up on my sleep!”

KAL RETURNS TO THE BALTIMORE SUN

It’s official. The Baltimore Sun has announced that it’s bringing it’s long time editorial cartoonist, Kevin “KAL” Kallaugher, to their editorial pages starting next week. Unfortunately it’s not a full-time gig – just a weekly cartoon in the Sunday edition.
You can see a video that was produced to promote his return on their website.
KAL was the staff editorial cartoonist for 17 years but took a buy-out in 2005 when his job appeared to be on the cutting block. He then went on to be the artist-in-residence at the University of Maryland Baltimore County and started an animation company to produce his Digital Dubya character – an animated caricature of former US President George W. Bush.
Published by Bado at 4:00 AM