MAD Magazine Is Shutting Down

I just heard from a friend of mine who is in a Facebook group with MAD writer Stan Stinberg that, after the next two issues, MAD will no longer be publishing original material. Instead, it’ll publish reprinted material until it’s subscription responsibilities are fulfilled and then the magazine will cease publication.

Obviously, MAD isn’t the cultural force that it once was but it’s still an American institution. In a time when even having a sense of humor can be a subversive act, MAD will be missed.

Harvey Kurtzman’s brainchild made its debut as a comic book in 1952 before switching to a magazine format in 1955.

MAD Magazine is ending as we know it… and it’s a truly tragic end of an era, in The Beat.

The End of the MADness, on Tom Richmond's website. 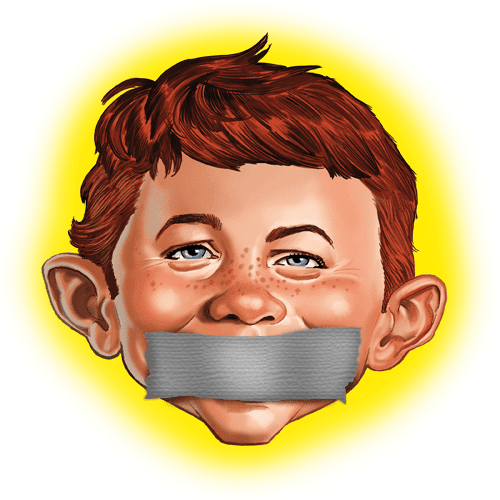