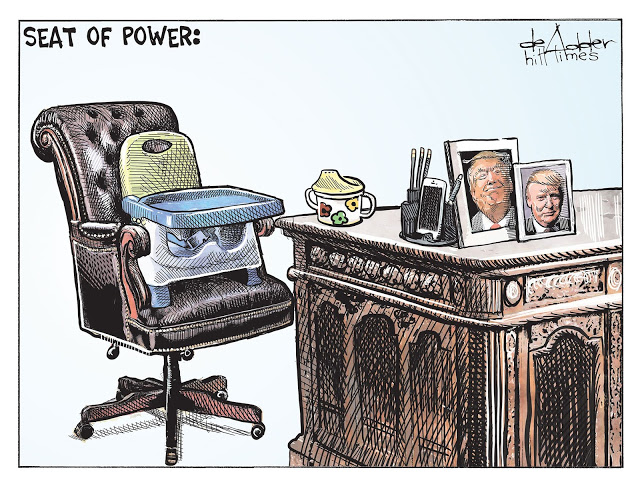 Trump makes the case for editorial cartoonists pretty much every day. Are we really willing to allow such an important journalistic tradition to die out?

On June 26, I did what I normally strive to do: draw a hard-hitting cartoon on one of the important topics in the news. Little did I know that the cartoon I drew that day would change my life.

The image, which referenced President Donald Trump as well as the recent deaths of a father and child attempting to enter the United States along the southern border pulled no punches. 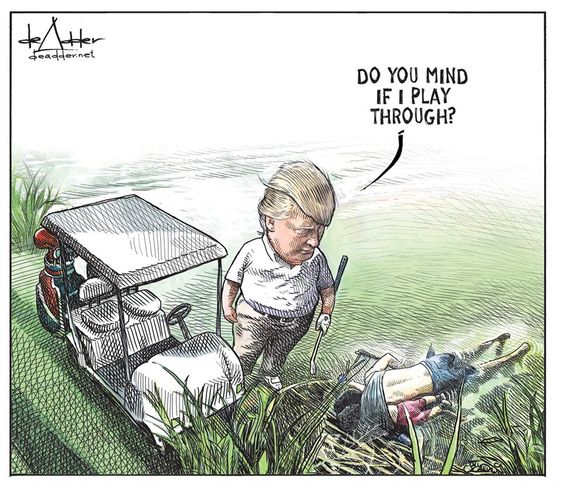 There was a time when a pointed cartoon like that would increase a cartoonist’s value in the eyes of his or her newspaper.

But instead of increasing my value with my newspapers, the next day I lost a freelance job with Brunswick News Inc., a position I held for 17 straight years.

Social media thinks I was fired for that cartoon. My former employers have continued to insist it wasn't. I’ve said repeatedly that cartoon was simply the final nail in the coffin and hastened my demise. The process to replace me was already in the works.

As reported by the CBC in Canada, Greg Perry supplied Brunswick News Inc. with cartoons in case “de Adder decided he didn't want to work the two-week departure agreement.”

But before the newspaper had a chance to tell me I was being let go and negotiate a smooth transition, I drew my infamous Donald Trump cartoon.

And the next day, instead of getting a two-week departure agreement, I was terminated with no such agreement in place. It was like my previous 17 years at Brunswick News Inc. disappeared overnight.

In my opinion, and given past experiences, I think it’s likely I wasn’t let go for one Trump cartoon.

It’s more likely I was let go for all my Trump cartoons. 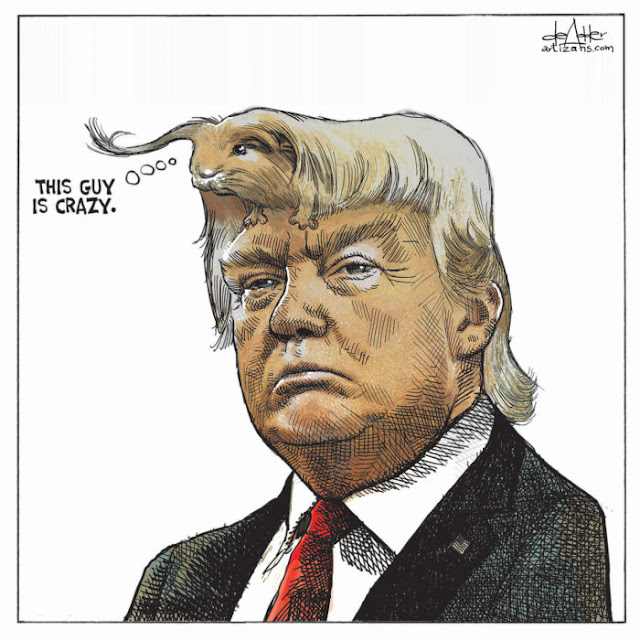 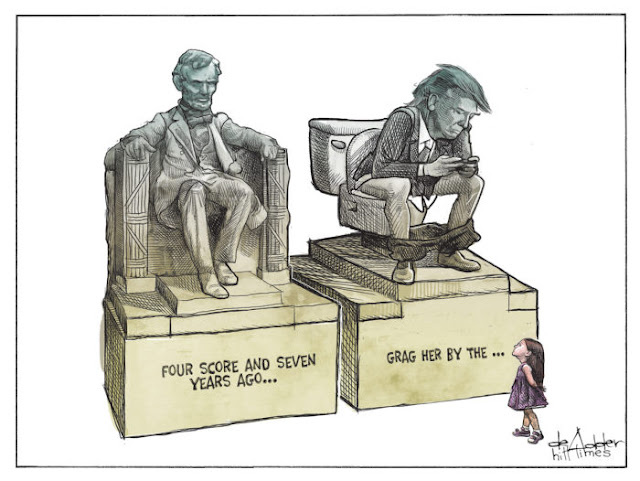 But does this matter? Editorial cartoonists are losing jobs for a host of excuses these days, Donald Trump is just one of these excuses.

I’d argue it does matter. Editorial cartoons have never been more important, and with social media, they have an increasingly broad reach. In a sense, they are a more powerful tool than they have ever been.

Newspapers are cutting one of their best assets when they are at their most vulnerable. And in turn, democracy is losing one of its most treasured safeguards.

According to the Association of Editorial Cartoonists, 200 editorial cartoonists used to attend the association's annual convention. Today, it gets fewer than 50.

The never-ending process of cutting costs at newspapers to try to make them profitable has hit the profession of editorial cartooning particularly hard.

But cartoonists shouldn’t be considered luxuries. We are an essential tool in a good newspaper’s editorial arsenal.

A good political cartoon can get quickly and clearly to the point of a story that has many moving parts.

Editorial cartoonists can get away with saying things that would in some cases actually be irresponsible to say in other sections of the newspapers.

For example, when there's a loose connection between a politician and a scandal, the newspaper has to tiptoe around actually saying what they really want to say. 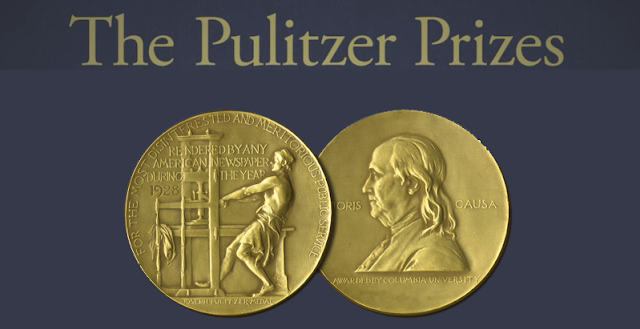 That's why Pulitzer Prizes are given to editorial cartoonists every year.

Editorial cartoonists also have the power of satire at their disposal.

The cartoon that placed me in the center of the social media tsunami depicts Trump at the border playing golf with that now famous picture of Óscar Alberto Martínez Ramírez and his daughter Valeria. Óscar and Valeria drowned crossing the border.

It's not funny in the least. It is an exaggerated depiction of what's really going on in the U.S. — when you cut through all the noise generated by talking heads and talking points.

That is what a good cartoon does.

Herbert Block, who went by the name Herblock, was a master of doing just this.

Editors knew better than to spike one of his cartoons for fear of a backlash with readers. it was the exact opposite of what seems to be going on today.

He also constantly drew cartoons that contradicted the official staff editorial. Herblock wanted to be treated as an independent voice, not just an illustrator of the newspaper's view.

Today many editorial cartoonists aren't granted this freedom. And it has become especially bad in the age of Trump.

Newspapers aren't so excited to take on a president like Herblock took on President Richard Nixon.

With dwindling revenues, they aren't so eager to rattle cages and seek the attention that a good cartoonist can bring.

Without a cartoonist, they have full control over that space themselves by running syndicated work that they pay pennies for, and which supports the newspaper's position.

Or, even worse, they use cartoons that really don't have an opinion; A cartoon that depicts politicians and looks like an editorial cartoon but says nothing.

An editorial cartoon that doesn't have an opinion is like running a Hallmark greeting card on the editorial page. And these days, more and more newspapers want this. The role of the political cartoonist, in these cases, is completely wasted.

When a newspaper runs a Trump cartoon, they ensure backlash from Trump’s supporters. And in some editors' minds, it's apparently easier to get rid of the cartoonist than take any more chances. But that’s lazy journalism.

One thing is for sure, Trump makes the case for editorial cartoonists pretty much every day.

He goes after every facet of news gathering which disagrees with him by calling it fake news. But for the most part, he leaves political cartoonists alone.

Maybe he knows that calling a cartoon fake news will just encourage more cartoons. And it will certainly show him as not being able to take a joke.

Are we really willing to allow such an important journalistic tradition to die out?

Michael de Adder is a freelance editorial cartoonist who lives in Halifax. He freelances for the Halifax Chronicle Herald, the Toronto Star and Counterpoint in the United States.

He has won several newspaper awards for editorial cartooning including seven Atlantic Journalism Awards, the AAEC Golden Spike Award and was nominated for four National Newspaper Awards which is Canada's version of the Pulitzer Prize.
Published by Bado at 12:00 AM