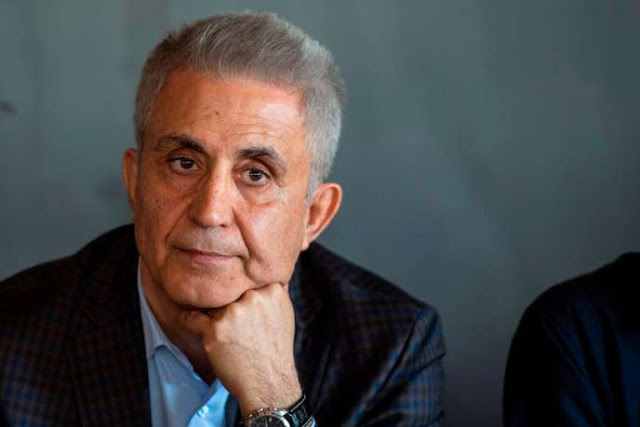 Turkey's top appeals court on Thursday ordered the release of five former journalists from the Cumhuriyet newspaper, including prominent cartoonist Musa Kart, in a case that has highlighted the threat to press freedom in the country.

The journalists had been serving sentences of close to five years for "aiding and abetting terror groups without being a member".

"After the court order, we expect the release of five former staff this evening," lawyer Tora Pekin told AFP.

The five were among 14 former Cumhuriyet staff, including journalists and executives, sentenced in 2018 and their appeals were rejected by a lower appeals court earlier this year.

They were accused of supporting, through their coverage, three organisations that Turkey views as terrorist groups -- the Kurdistan Workers' Party, the ultra-left Revolutionary People's Liberation Party-Front, and the Gulen movement blamed for the 2016 failed coup.

The case has sparked criticism over the state of press freedom in Turkey.

Cumhuriyet, the country's oldest daily founded in 1924, is a rare Turkish paper that is not in the hands of a business tycoon, but by an independent foundation.

The daily has often had troubles with government authorities, with its former editor-in-chief Can Dundar fleeing to Germany after being convicted in 2016 over an article alleging that Turkey had supplied weapons to Islamist groups in Syria.