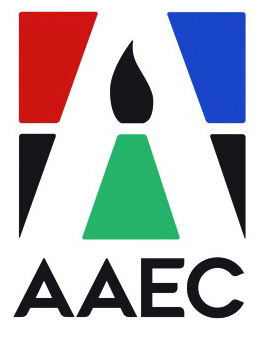 Baltimore-based cartoonist Kevin “KAL” Kallaugher is the 2019 recipient of the "Rex Babin Memorial Award for Excellence in Local Cartooning."

The panel of judges also decided to name a finalist for the Babin Award for the first time, choosing Columbus cartoonist Nate Beeler.

The prize was announced Saturday, Sept. 28, at the annual convention of the Association of American Editorial Cartoonists (AAEC), held during the CXC Festival in Columbus, Ohio.

Kallaugher, who signs his work with the moniker KAL, is a freelance cartoonist whose work appears weekly in The Baltimore Sun. Kallaugher had been the long-time staff cartoonist for the Maryland newspaper from 1988 to 2005, before returning to its pages as a contributor in 2012.

Jack Ohman, Babin's long-time friend and successor to his staff position at The Sacramento Bee, noted "KAL is an institution not just in Baltimore, but internationally as well. For decades, KAL has drawn dynamite local cartoons with a dash of C-4, and his portfolio is his usual unassailable level of quality."

"KAL is widely known for his powerful national and international cartoons,” said JD Crowe, the 2018 winner of the award, and a judge for this year's contest. “It’s a testament to his talent and journalistic integrity—but no surprise—that he brings the same passion, attention to detail and biting humor to his local work.

His 3-cartoon takedown of Baltimore Mayor Catherine Pugh and the ‘Healthy Holly’ scandal was especially sharp and hilariously devastating.” 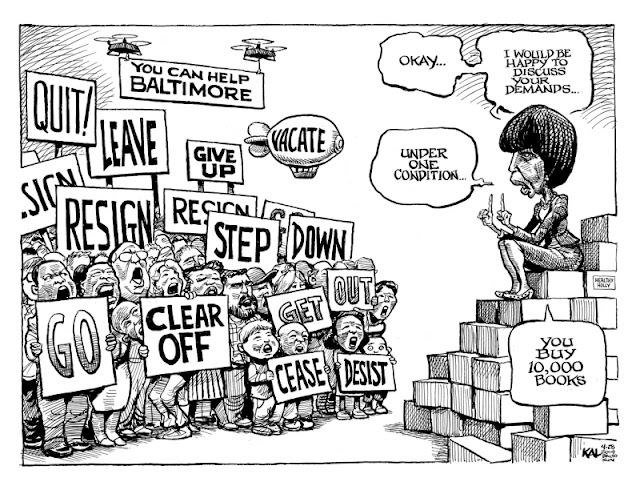 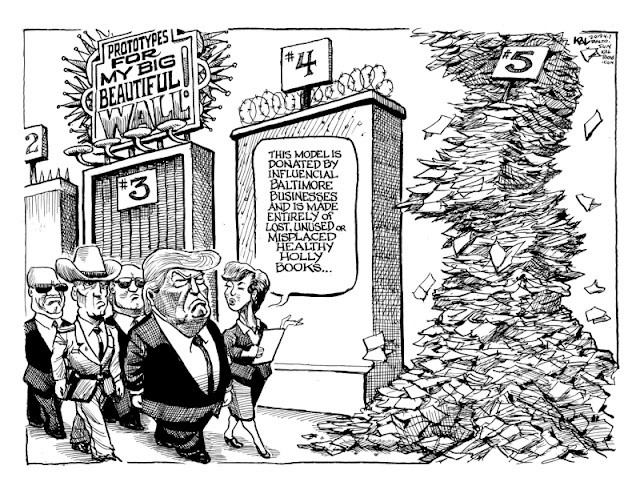 For the first time in the award’s history, the judges decided to name the finalist. Nate Beeler, who until recently was the long-time staff cartoonist for The Columbus Dispatch, came in a strong second across the board during jurying. 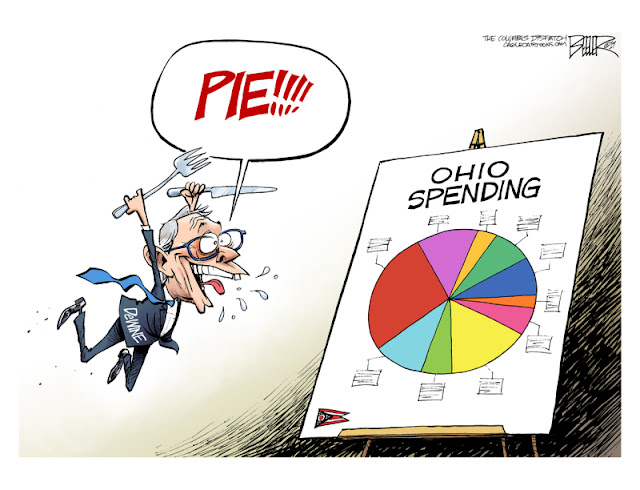 As Beeler stated in his entry: "The Buckeye faithful aren’t used to cartoons critical of OSU, but the domestic abuse scandal involving Urban Meyer dominated headlines … and the scrutiny held the university to account, which led to Meyer’s ‘retirement.” 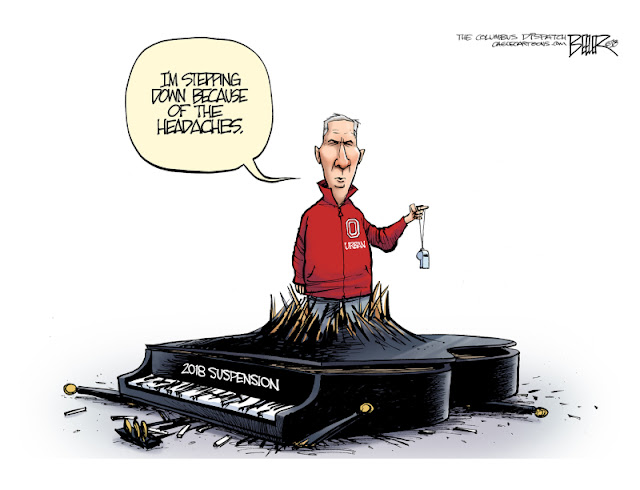 Trostle said it was also worth noting that, even though Beeler is himself a conservative cartoonist, he had no problem tackling a Republican governor and legislature with humor and deft mockery.

Crowe remarked, “Nate Beeler spreads the love equally among all targets, regardless of party and political leanings. Nate’s caricatures are artistically pumped up and oozing with buffoonery.

“Unfortunately,” stated Trostle, “due to the shortsightedness of the owners of the Columbus Dispatch, Ohio readers have been denied his sharp and contrarian observations.”

Beeler was one of three remaining staff editorial cartoonists in the GateHouse Media chain who were fired this summer in a cost-cutting move by the media conglomerate. GateHouse is in the process of purchasing Gannett Co., which will make it the largest newspaper company in the country.


About the Rex Babin Award:

The AAEC established the award to honor the life and career of the political cartoonist Rex Babin. Babin, the editorial cartoonist for the Albany Times-Union and The Sacramento Bee, passed away in 2012 at age 49 following a long fight with cancer. He was a finalist for the Pulitzer Prize in 2003, and received the Berryman Award from the National Press Foundation the same year. His fellow cartoonists elected him President of the AAEC in 2009, and he was honored posthumously with the Mark Twain Award for Journalistic Excellence in 2015.

For over 60 years, the Association of American Editorial Cartoonists has been the professional association concerned with promoting the interests of staff, freelance and student editorial cartoonists in North America, including political illustrators and the growing field of comics journalists. The AAEC is increasingly active in First Amendment, free speech, and journalists’ rights issues worldwide.

For more information contact Jack Ohman at jackin60@gmail.com or JP Trostle at japenet@gmail.com
Published by Bado at 12:00 AM