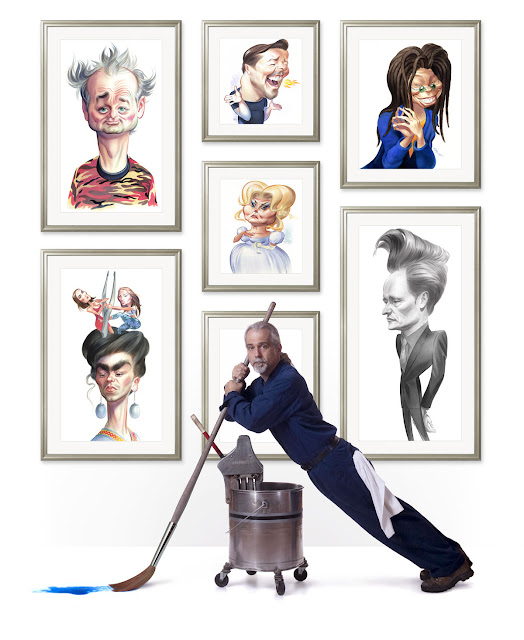 The Cartoon Art Museum is proud to present Making Faces: Portraits by John Kascht, a retrospective featuring more than 60 original portraits by one of America’s most incisive and celebrated caricature artists.

This exhibition of Kascht’s work features highlights personally selected by the artist spanning thirty years of his career, and features an array of the most famous actors, entertainers, and politicians from the past three decades.


John Kascht's art has been the subject of documentary segments for the Smithsonian, public television, and the Discovery Channel.

Two dozen of his works are in the collection of the Smithsonian National Portrait Gallery.

The Smithsonian lauds Kascht as “a keen and insightful observer of human nature who forces us to look at our public figure with new eyes.”

In recent years Kascht has produced multimedia features for websites and digital publications, adding another dimension to his trademark examinations of political and celebrity culture.

The exhibition is currently at the Billy Ireland Cartoon Library & Museum. 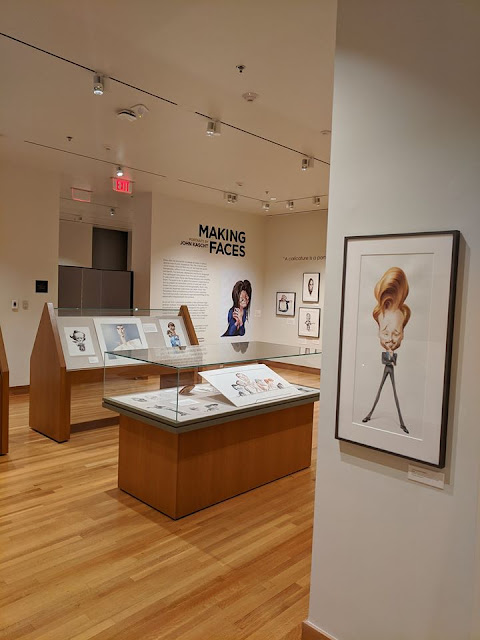 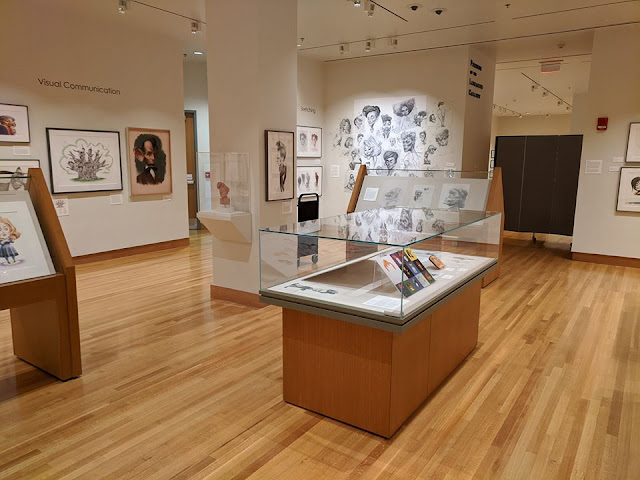 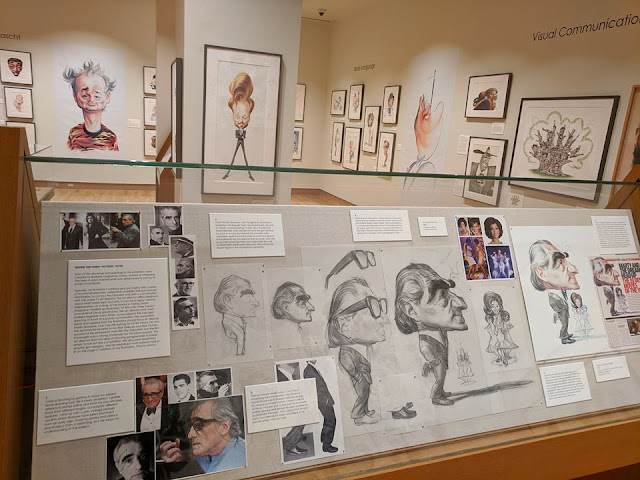