CXC is a free, citywide arts festival hosted every year by people and places with a passion for cartoon arts.

CXC connects the global family of cartoon storytellers, comic makers, and animators with the people who love and are inspired by their art.
Our lineup includes (in alphabetical order):

The Association of American Editorial Cartoonists will be part of the CXC Festival this year in Columbus, Ohio. 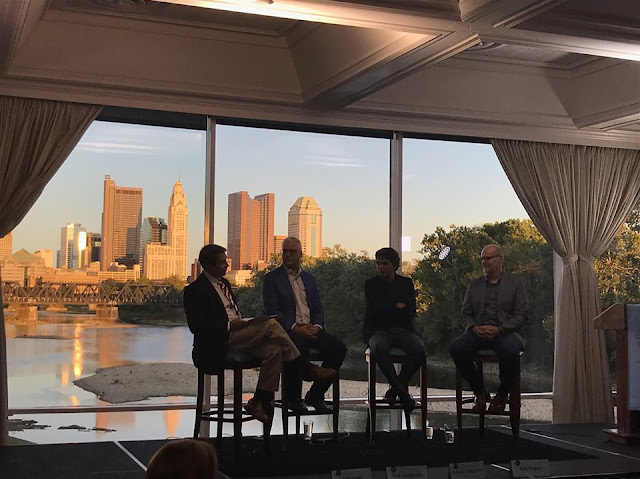 And later that evening, we’ll be guests at the CXC Founder’s Party.

Friday morning kicks off Part I of our annual business meeting. That’s right, we have so much to discuss and decide about the future of the AAEC, we’re splitting it into two sessions. Later in the day we move to the Billy Ireland Cartoon Library & Museum on the campus of The Ohio State University for a special showing of the Mr. Fish documentary, and the CXC reception for the exhibit “Front Line: Editorial Cartoonists and the First Amendment.” 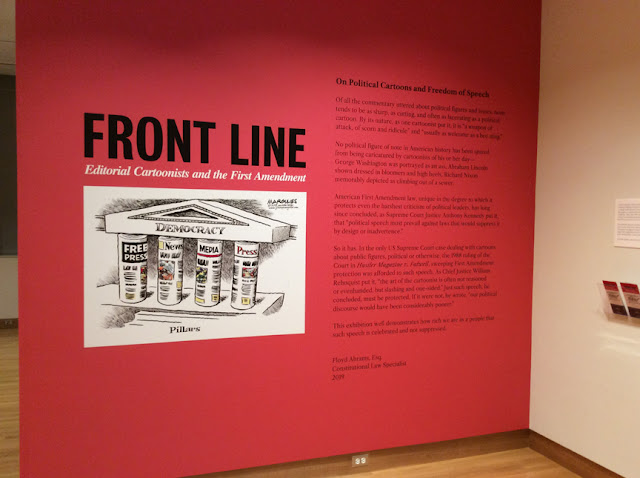 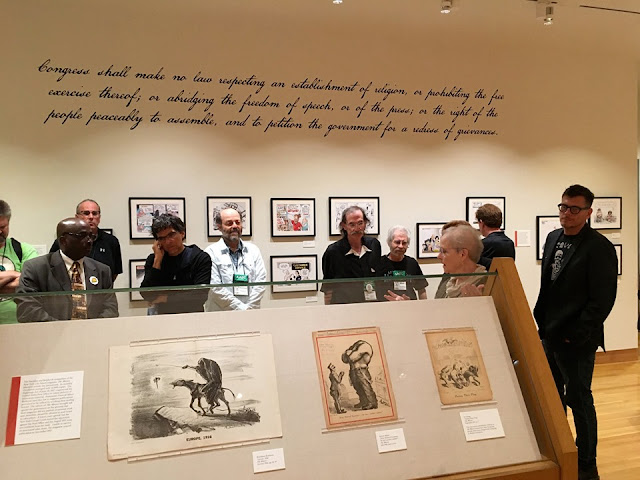 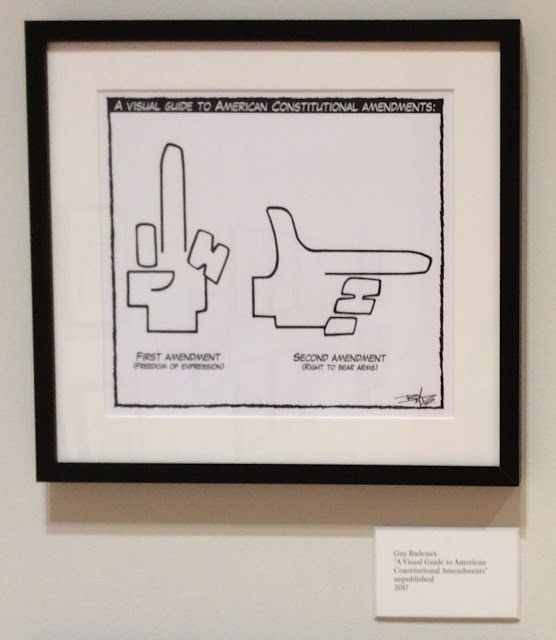 The John Locher Memorial Award will also be presented during the evening.

Saturday morning, we wrap up Part II of our business meeting (think of it as “AAEC: Endgame”). Then we head straight into the first day of the CXC Expo & Book Fair at the Columbus Metropolitan Library for an afternoon of panels, talks and signings. 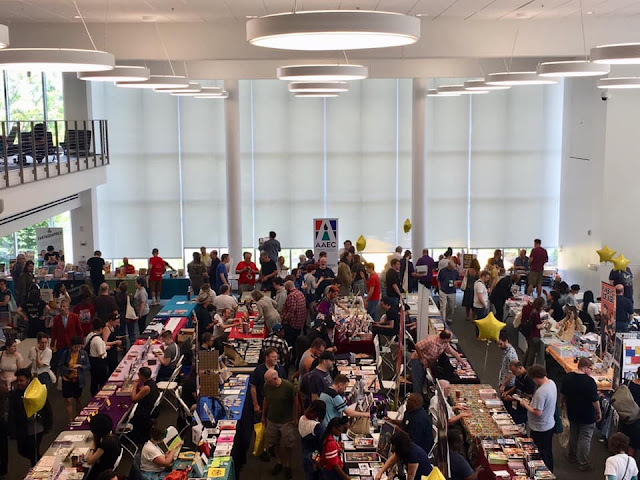 For the first time ever, we'll be carrying member's books at the AAEC dealer's table. Then, join us Saturday night for an AAEC-only award reception, where the CRNI Courage in Cartooning Award will be presented, followed by the keynote “Save The Nib” event at CCAD.

The second day of the CXC Expo is traditionally more kid-friendly fare, with another afternoon of panels, talks and signings. If you’ve published any graphic novels or children’s books, Sunday is a great opportunity to meet a new audience. For more information on CXC, click here.

"Cartoon Crossroads Columbus (CXC) and AAEC Weekend Wrap-Up" on the NCS website.
Published by Bado at 10:29 AM