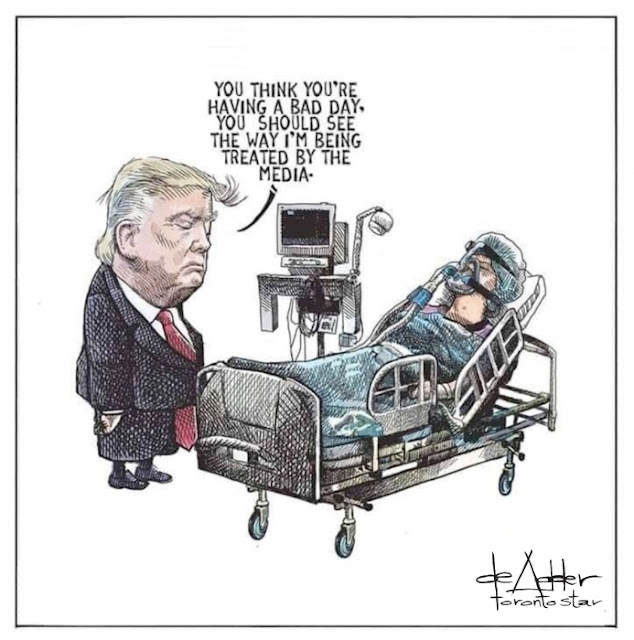 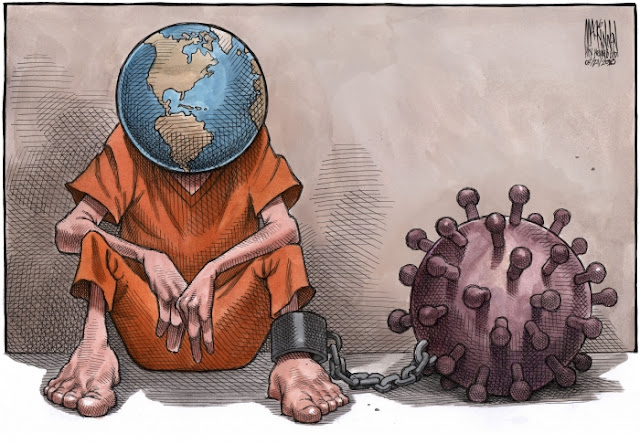 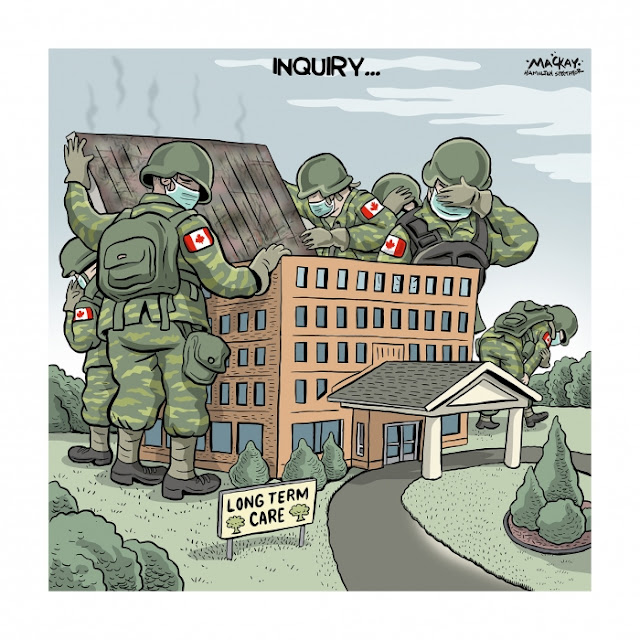 Michael de Adder (Halifax Chronicle Herald/Toronto Star), Graeme MacKay (Hamilton Spectator) and
Bruce MacKinnon (Halifax Chronicle Herald) are the finalists in the Editorial Cartooning category of the 72nd National Newspaper Awards.
Bruce MacKinnon is nominated for the 12th time.
The awards were established by the Toronto Press Club in 1949 to encourage excellence and reward achievement in daily newspaper work in Canada.
The competition is now open to newspapers, news agencies and online news sites approved for entry by the NNA Board of Governors.
All the cartoons can be found here.
Published by Bado at 4:34 PM